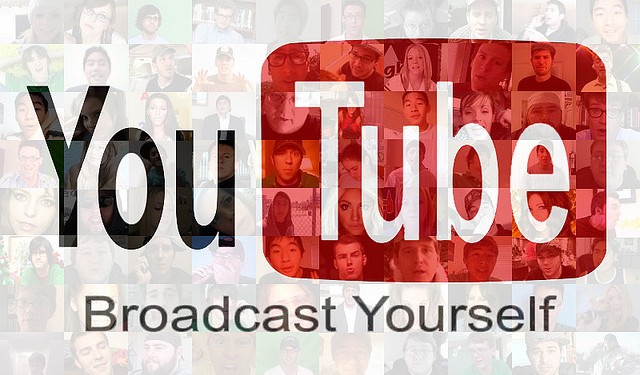 It’s hard to pinpoint what exactly makes some YouTubers more successful than others, but these 10 accounts sure know how to connect with their audience. Whether they’re playing video games, baking, making jokes, or rapping, these YouTubers have used the video-sharing platform to make themselves millions of dollars.

Pewdiepie gained a massive following for his channel in which he uploads videos of himself playing videogames, and his comedic commentary keeps fans coming back for more.

This comedic duo has been posting videos onto YouTube since 2005. In addition to making YouTube videos, they also created a film called Smosh: The Movie which stars other YouTube favorites like Jenna Markes and Grace Helbig, and in 2016, the duo voiced the characters of Hal and Bubbles in The Angry Birds Movie.

This channel is essentially made up of a lot of reaction videos. Sometimes the reaction videos come with a challenge – this one challenges famous YouTube personalities not to smile or laugh while watching a compilation of viral clips.

Talented violinist Lindsey Stirling has gained much success on YouTube. She plays the violin. She dances. She collaborates with other talented musicians like John Legend and Pentatonix. It’s no wonder why she’s so popular!

After earning their degrees in engineering from North Carolina State University, Rhett and Link worked in the engineering field for a time before beginning their YouTube journey. That successful journey eventually led them to creating their own production company called Mythical Entertainment. Below is their most popular video, “Epic Rap Battle: Nerd vs. Geek”

KSI is a British videogame commentator turned hip hop artist. Many of his YouTube videos consist of him playing FIFA games and feature his own commentary. He eventually branched out into music, and his song “Lamborghini” reached number 30 on the UK charts in April of 2015.

Michelle Phan is a YouTube personality turned entrepreneur. After she garnered a huge fan base thanks to her wildly successful make up tutorial videos, she launched her own cosmetic line and business. Her “Barbie Transformation Tutorial” got over 65 million views.

Lilly Singh began her channel in 2010, and her MTV Fandom Award, Streamy Award, and not one but two Teen Choice Awards are telling of its success. She makes comedic videos, oftentimes impersonating her parents. This year, she was also a guest on The Tonight Show Starring Jimmy Fallon.

Atwood gained popularity with his prank videos, one of which earned him a Streamy Award. His most famous video, however, features one of his pranks backfiring. Check it out below:

Rosanna Pansino’s baking videos make your Pinterest boards look like child’s play. After exposing the world to her baking wizardry via YouTube, she authored a book called The Nerdy Nummies Cookbook: Sweet Treats for the Geek in All of Us. Her “How to Make a Frozen Princess Cake” was viewed over a whopping 131 million times! 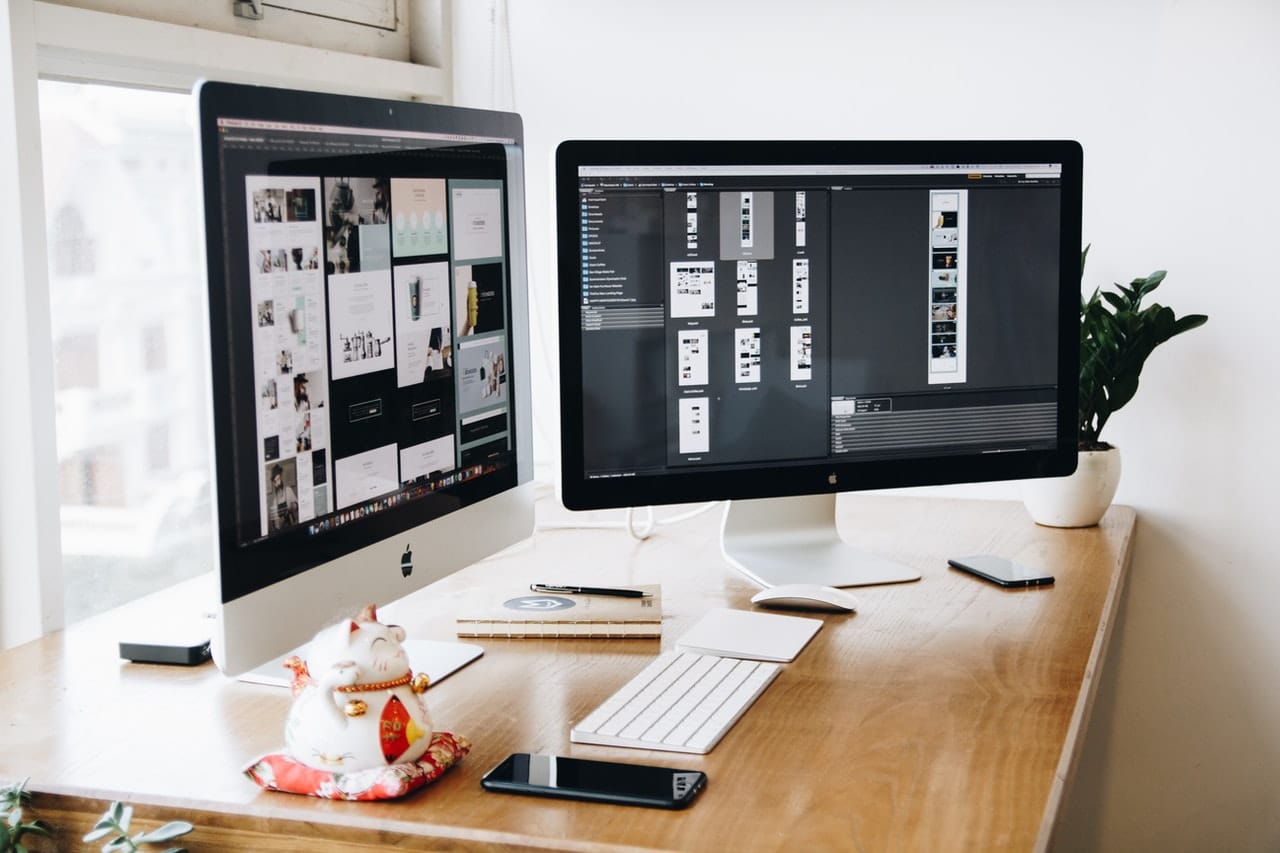 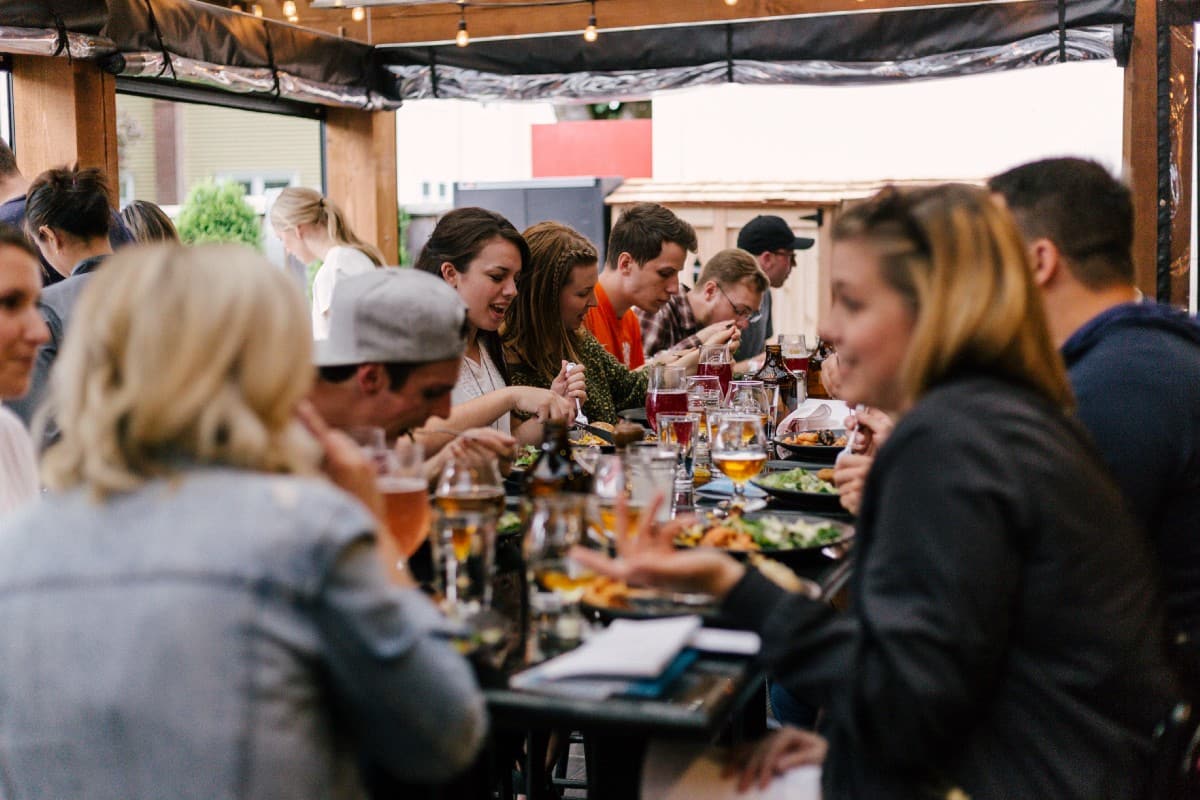