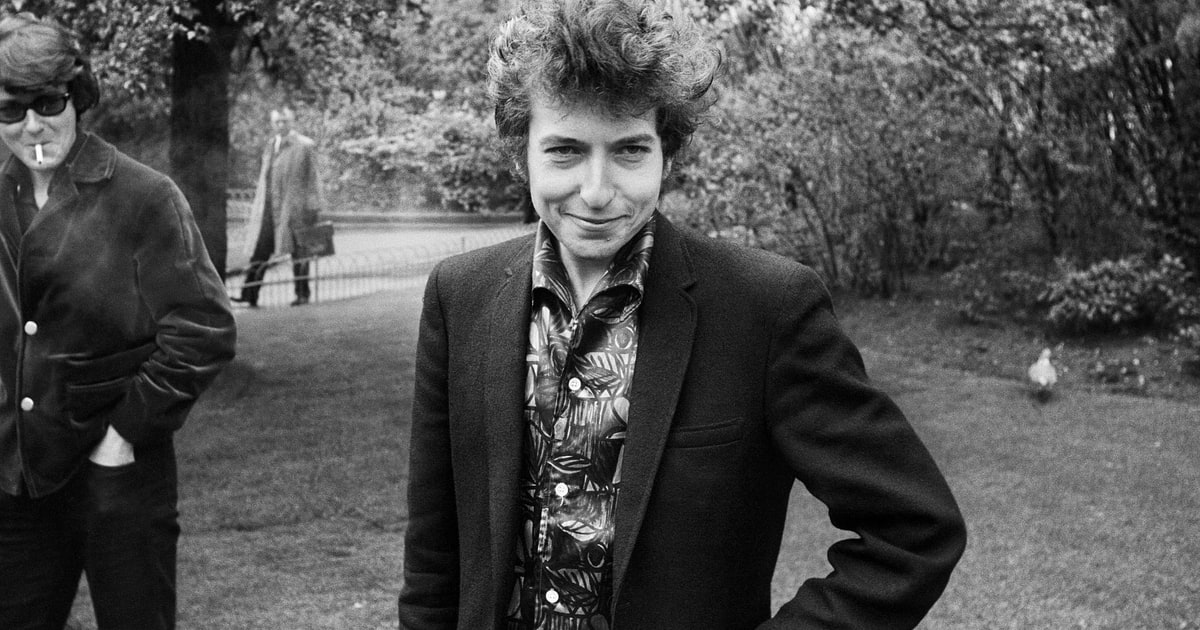 Truly an icon of American music, Bob Dylan was awarded the Nobel Prize in Literature today for having “created new expressions within the great American song tradition.” He becomes the first American to receive this honor since author Toni Morrison in 1993.

In his congratulations, President Obama called Dylan one of his favorite poets

Dylan adds the Nobel Prize to his already impressive collection of multiple Grammys, an Academy Award, a Golden Globe, and a Medal of Freedom. He will be given his award in Stockholm on December 10th.