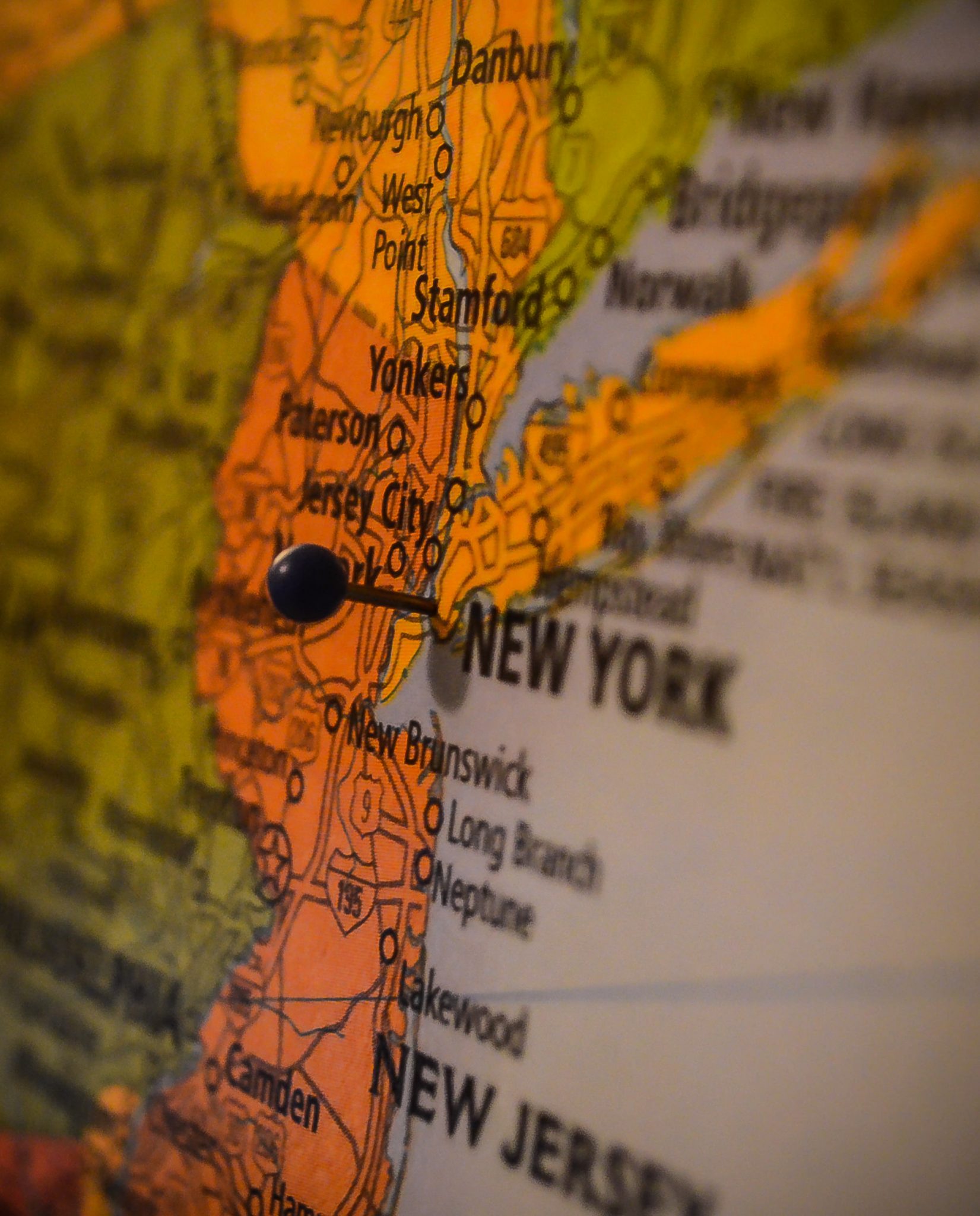 On Saturday night, what appears to be a homemade bomb went off in Manhattan’s Chelsea neighborhood. There were no fatalities, although 29 people were injured. The blast was so strong that individuals have claimed that they felt it’s force from several blocks away. A second bomb was found a couple blocks from the explosion. That bomb did not detonate and law enforcement was able to remove it. It is currently being dissected to see what it is composed of and if it holds any clues to help track down the person or persons responsible for this terrifying incident.

Currently law enforcement is claiming that Saturday’s blast is not an act of international terrorism, but have declined to state why they have concluded that. A note was allegedly found next to the second bomb but again law enforcement is not revealing it’s contents. The bomb went off in a dumpster located on West 23rd between 6th and 7th street. It is not yet clear if the location has any significance. In a news conference Governor Andrew M. Cuomo explained:

“This is one of the nightmare scenarios…We really were very lucky that there were no fatalities.”

This attack comes days after the 15th anniversary of September 11th attacks on the twin towers. New Yorkers are on high alert and are concerned about more attacks. Mayor Bill de Blasio along with Governor Cuomo toured the neighborhood shortly after the blast to help ease the residents who were still on edge. Authorities have described the second bomb as being a pressure cooker type of device attached to a cell phone similar to the one used in 2013’s Boston Marathon bombing. Currently law enforcement is working getting more information on the details of the scary incident.