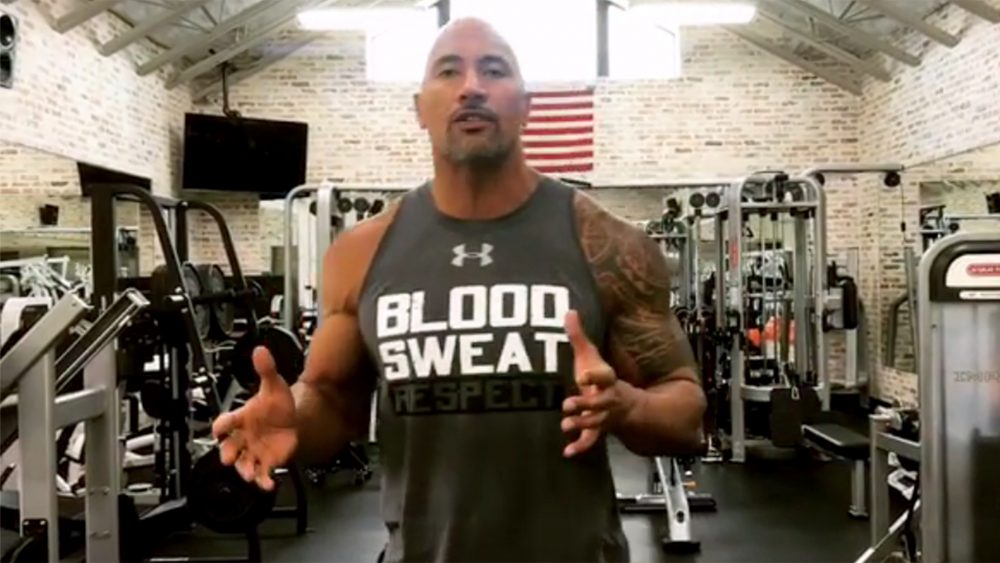 Celebs Participate in #22PushUpChallenge for Veterans

Founders of the nonprofit 22Kill were shocked to learn that every year, 22 veterans take their own life. Being compared to the ALS Ice Bucket Challenge, the 22 Push-Up Challenge, asks participants to post a video of themselves doing 22 push-ups and challenging a friend to do the same. The nonprofit hopes to raise awareness about veteran suicide.

Since the challenge went viral, people all over the world, including many athletes, internet personalities, and celebrities, have chosen to take part.

Dwayne “The Rock” Johnson was one noted participant

Others include, Chris Evans, who posted a video and wrote “Thank you to all the men and women who serve this country”

Scott Eastwood, who challenged Ludacris to participate next

and John Krasinski, who challenged his followers to #NeverStopSayingThankYou to those who serve

With the ALS Ice Bucket Challenge being as successful as it was, we hope that the 22 Push-Up Challenge will be just as successful in shedding some much needed light on this very serious issue.