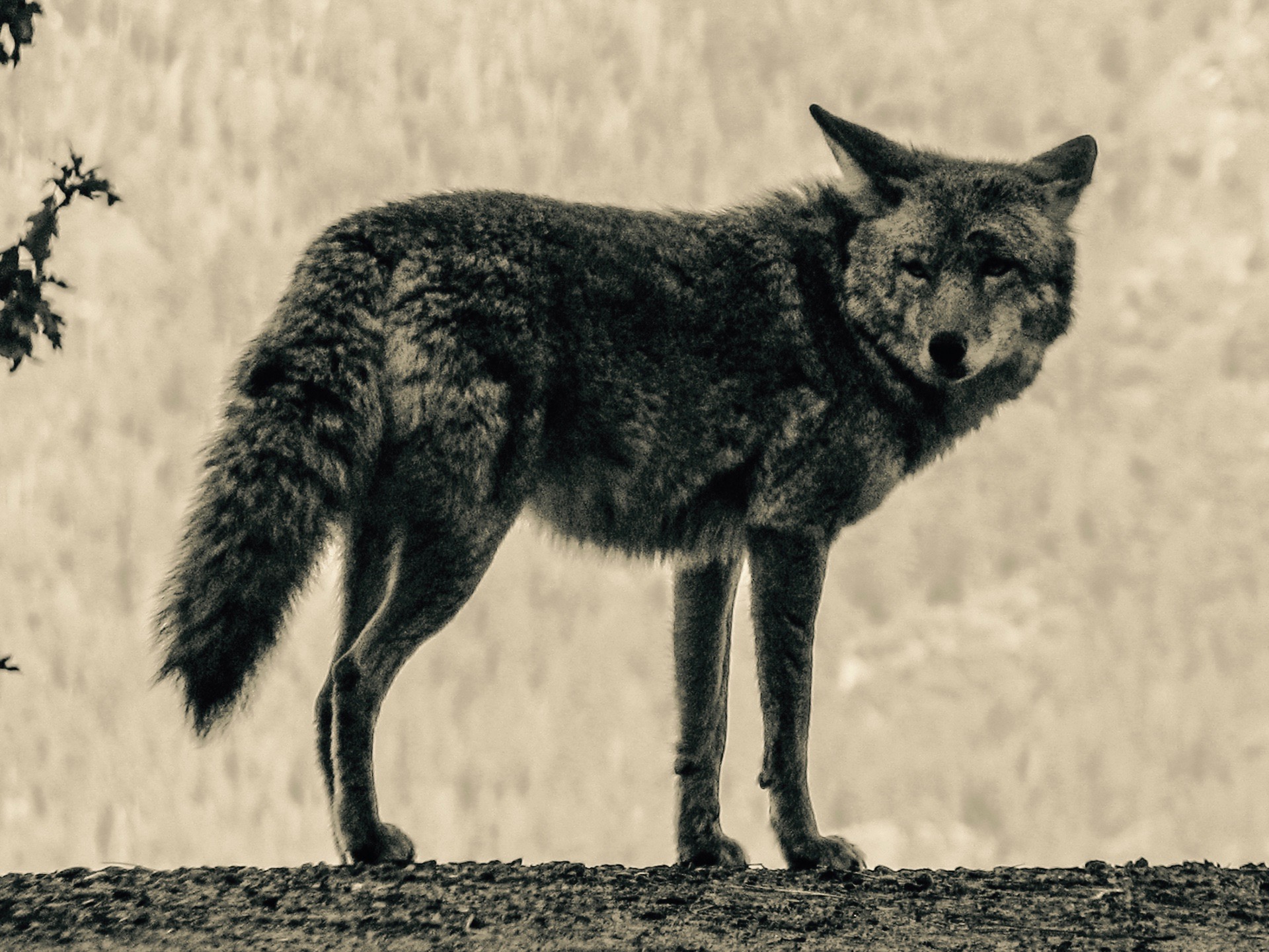 In 1850, a drought would plague California. Though not just any ordinary drought, as from April to December of that year would be the driest nine months on record in California, having only approximately two inches of precipitation during those months. The drought would then continue into 1851. On Dec. 10, 1850, Robert Eccleston observes this drought in his journal, “We have not to this date enough of rain for mining purposes. Deer still scarce.” Thus, not only food sources had been severely depleted by December due to the lack of rain, but there was also an inability to mine. This lack of food and incapability to mine would only further aggravate the close quarter culture clash that had developed in the Sierra foothills.

While Savage and Juarez were in San Francisco or “the Bay” as James called it, according to Bunnell, “Jose developed an instinctive love for whiskey, and having been liberally supplied with gold, he invested heavily in that favorite Indian beverage, and was stupidly drunk nearly all the time he was in the city.” Bunnell continues to apprise how Savage lost his self-control as Jose was yelling at him and striking Jose, knocked him to the ground. Bunnell, however, fails to mention that this was done because James had gambled away all of the Indians’ gold which they were going to invest into supplies and they trusted Savage to deliver. According to Captain William James Howard, this is the real reason that Jose had become upset, even though his tantrum was thrown under the influence of alcohol.

The Indians were consequently enraged with Savage and left his place. According to Eccleston, Col. Adam Johnston, and an article in Alta California describing the situation state the Natives said, “that he [Savage] himself had better never come among them any more, but if he chose to go alone, unarmed, to his tent, the Indians, on account of old acquaintance sake, would not molest him.” And according to Col. Adam Johnston, Savage claimed the uprising “might have been directly connected to himself.” The war itself was virtually uneventful with a few skirmishes, though it would change the dynamics of the entire region. In one of the first battles, Eccleston reports, “The Whites charged and took the Ranchero, driving the Indians out…some of the whites being wounded…the Indians retook the Ranchero. The Americans retreated…” The Americans charged back in and reclaimed the Ranchero. According to Eccleston, there was 58 Americans fighting against 3-500 Native warriors. At this point, due to the lack of rain Eccleston notes that mining was still dull as of January 1851, although they had a rainfall on January 5th, it was clearly not enough to affect anything. Thus, with a lack of mining to engage them, they began an expedition against the Indians on January 7 which led to the aforementioned battle. 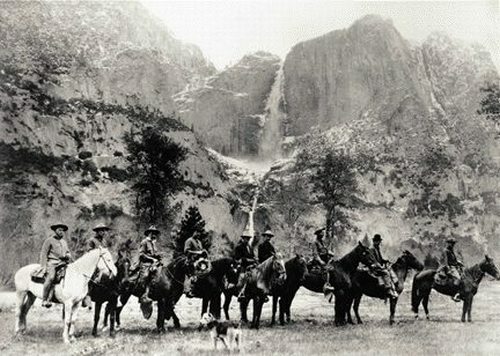 Before they set out as a united force, Colonel Johnson left them with a speech that encouraged mercy from the Americans toward the Indians stating, “While I do not hesitate to denounce the Indians for the murders and robberies committed by them, we should not forget that there may perhaps…excuse their hostility to the whites. They probably feel that they themselves are the aggrieved party…It may be, they class us with the Spanish invaders of Mexico and California, whose cruelties in civilizing and Christianizing them are still fresh in their memories…”

Bunnell claims that they “were not fully impressed with the justness of the remarks” as they had suffered from the Indians’ “atrocities.” However, the actions on the part of the Federal Indian Commissioners made it difficult for the Battalion to take any action as the men would now be under their authority and the Commissioners desired to work diplomatically toward a resolution to this matter. The Ahwahneechee did not want to sign a treaty and live on a reservation, so they retreated further into the mountains. Savage began to rely on his old relationships with the Indian Chiefs and his marriages to their daughters to propagate a peaceful solution with them. 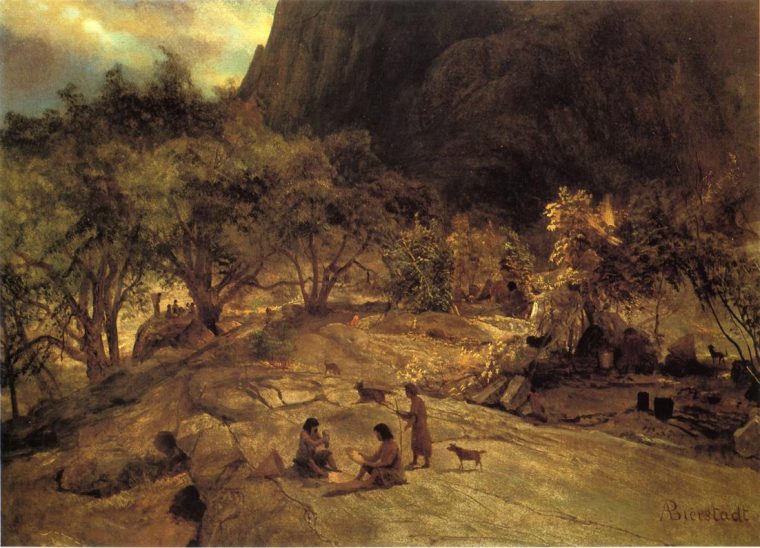