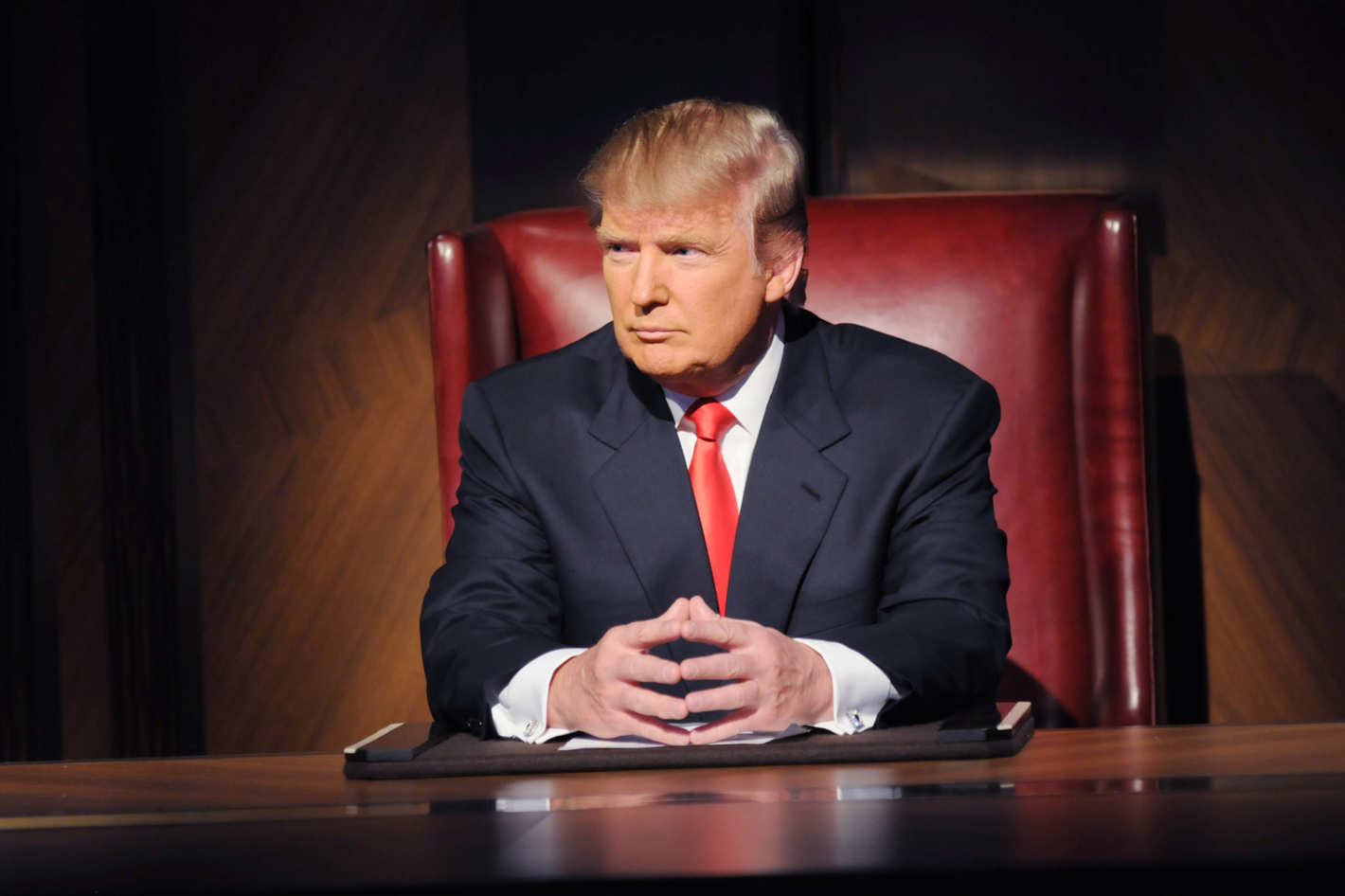 NBC’s New Celebrity Apprentice hosted by Arnold Schwarzenegger will premiere on February 2, 2017, and although he will be serving as President of the United States at the time, Donald Trump will continue to serve as a producer on the show.

As of now it is unclear just how much Trump will be paid per-episode, but Variety reports that “it is likely to be in the low five-figures, at minimum.”

NBC has not yet commented on Trump’s continued connection with the show.