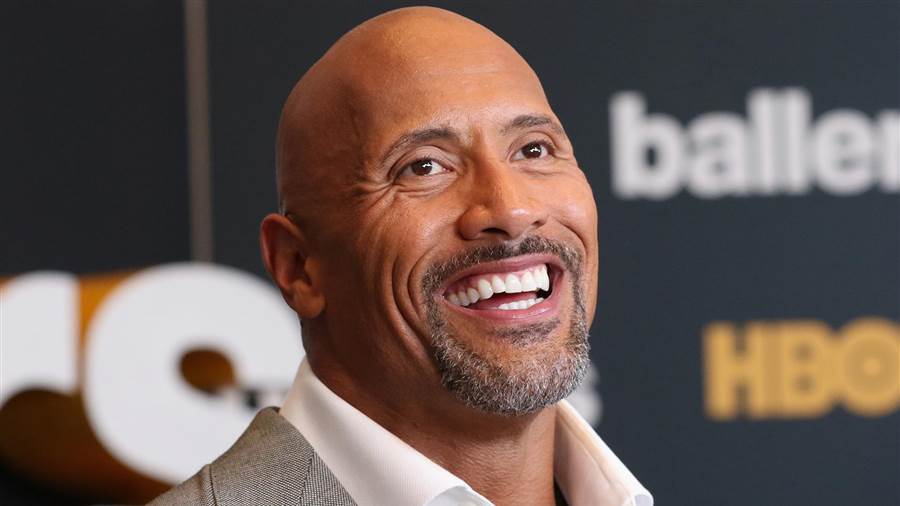 People magazine has officially released it’s “Sexiest Man Alive” issue, and Dwayne Johnson has claimed the top spot. This is the first time a non-white celebrity has gotten the number one spot since 1996 when Denzel Washington was named the year’s sexiest man.

Here was his response to the magazine’s choice

Ellen Degeneres surprised Dwayne with the news on her show this morning.