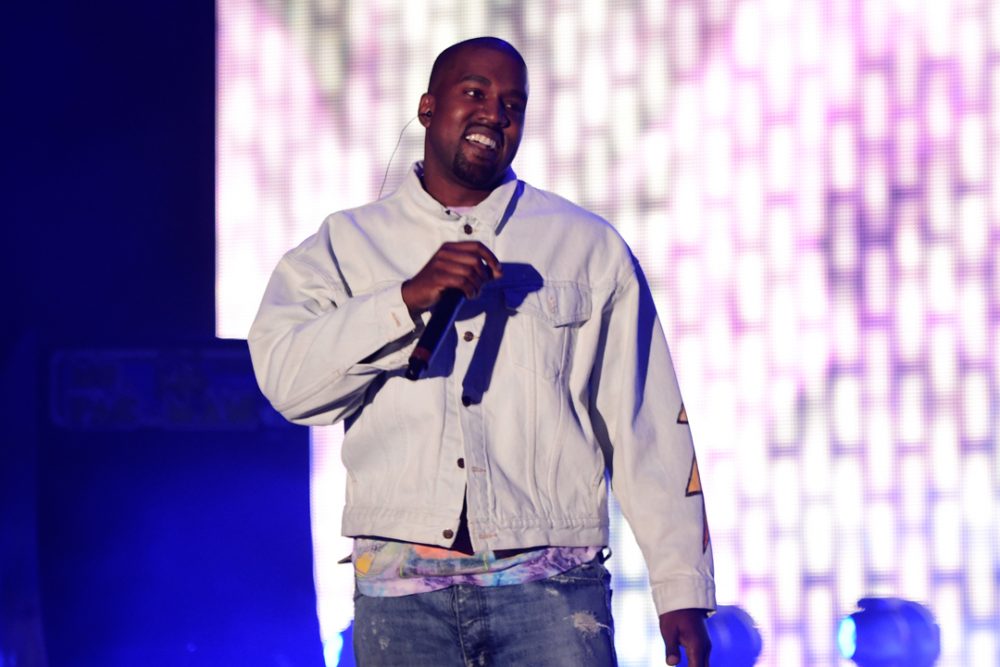 Kanye West made an announcement that he was going to open up 21 pop-up stores for fans to get access to his highly anticipated Life of Pablo merchandise. He dropped the news via his Twitter page with the following tweet:

The first of these stores opened up in Australia, and, needless to say, fans were EXCITED. They camped outside the store’s entrance overnight, and before the store was open, the line was wrapped around the block.

A lot of fans waiting in line all day were disappointed, as there was no cap on purchases. Many customers went in to purchase tons of items, only to resell them at a marked up price. So if you’re looking to have a variety of options, get in line early!

Fans in the States can expect to see pop-up shops opening up in the following cities this weekend:

No word yet on whether Kanye will attend any of the pop-up shop openings, but many of us will be looking forward to his Saint Pablo tour which kicks off in Indianapolis on August 25th.