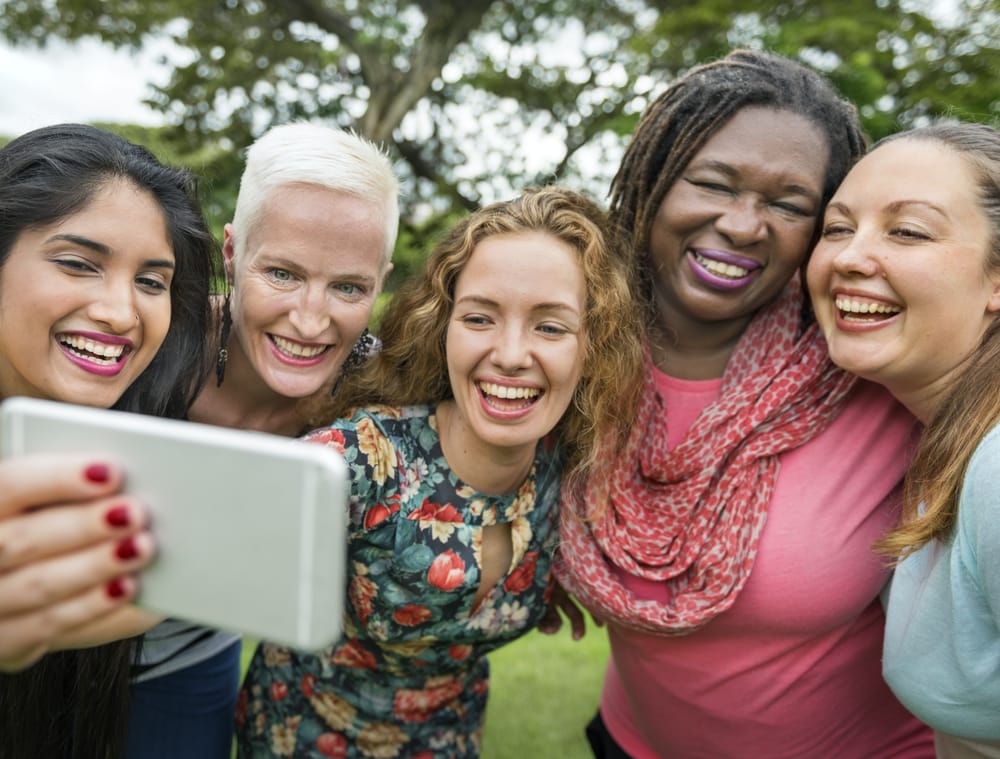 International Women's Day: Why You Haven't Heard of It

We like to think of the United States as one of the most developed countries in the world – economically, socially and politically. Yet, around 17 million women here live in poverty, they’re generally paid about 10% less for the same work, aren’t entitled to maternity leave, and stand a one in five chance of being raped at some point during their lifetimes. Surely, a little awareness of women’s issues is in order?

International Women’s Day, celebrated on March 8, aims to bring about recognition of the achievements of women in various fields, while placing a spotlight on the challenges women face every day. It is celebrated all over the world – China, the Middle East, Europe, Africa – in ways ranging from giving gifts and flowers to the women in your life, as a kind of combination of Mother’s and Valentine’s day, to full scale annual protest marches. It is an official public holiday in 28 countries, including several you would not normally associate with a strong tradition of women’s rights. Yet, the date causes barely a ripple in the United States, despite the statistics mentioned above. How can this be? 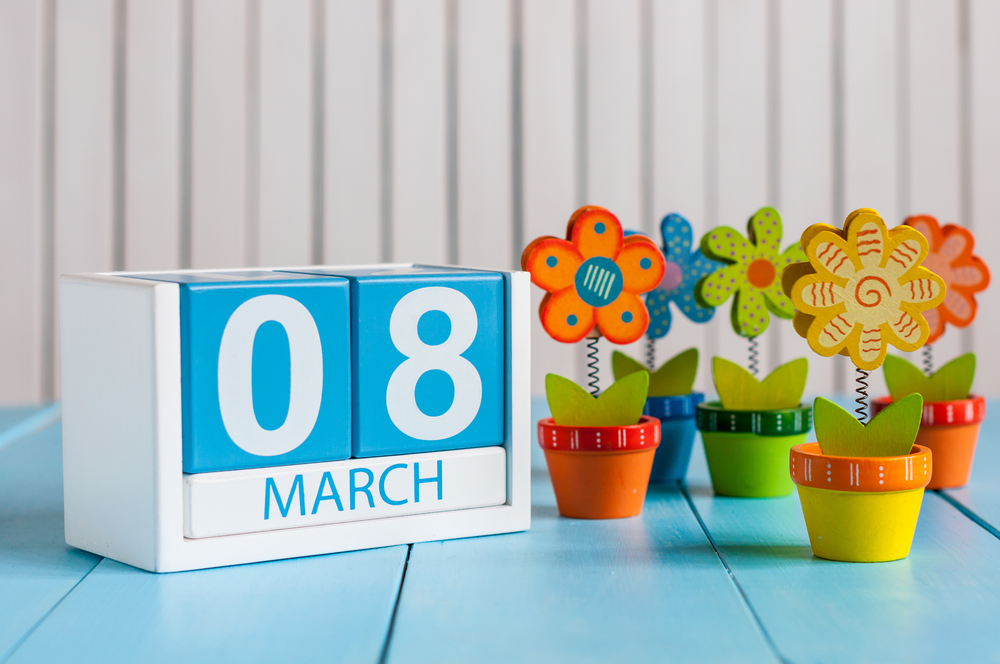 The root cause lies in the origin of the anniversary, which used to be called International Working Women’s Day, and was made a national holiday by the Soviet Union in 1917. Long before that, in the American context, it was celebrated as a socialist event focusing on women’s rights. Large numbers of female workers, stuck in employment segregated by gender and working in wretched conditions for low pay, protested in the streets every year on March 8, although only in bigger cities such as New York.

At the time, women were entering the workforce in increasing numbers. As they were earning their own money and making their own life decisions, more and more of them were starting to think: why shouldn’t they be treated the same as their male counterparts, including having the right to vote? Demands such as these seem pretty mild by the today’s standards, but our society around 1910s was unsteady in some ways, and it’s doubtful whether even the majority of women would have supported these changes then. Even within Socialist organizations, the Suffragette movement was often seen as disruptive or unimportant.

After the Russian revolution the holiday’s association with communism and the union movement became much stronger. Communist propaganda emphasized their equality of the sexes (when human rights applied at all), and a reactionary establishment tended to conclude that, whatever the Russians were in favor of, Americans shouldn’t be. Celebrating International Women’s Day became something done mainly on the fringes of society, without the support of “respectable” women. This association with communism, in modern times, also set back the feminist movement in countries such as Czechoslovakia and Poland, where International Women’s Day was until recently associated with Soviet-era celebrations sponsored by the state. 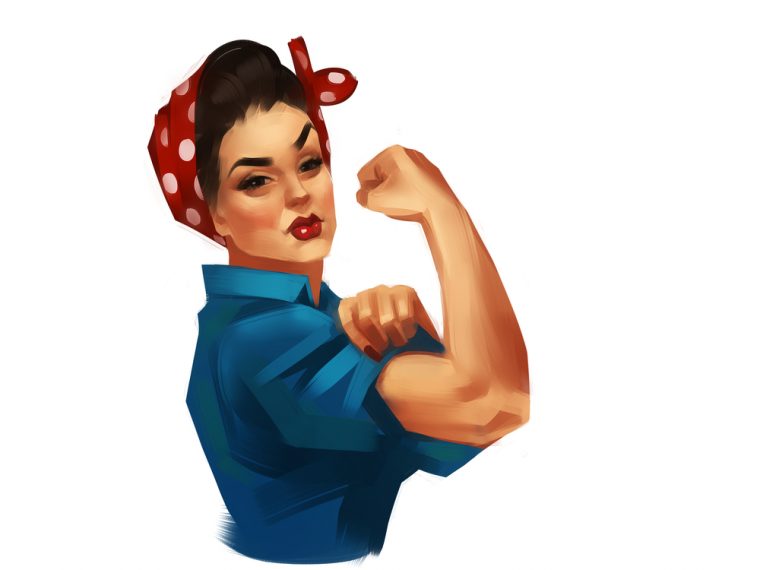 Beginning in the ’60s, feminism began to re-enter the mainstream in Europe and North America, and International Women’s Day became more prominent. As a symbol of the campaign to promote women’s interests, it forms a nucleus around which interested parties can combine forces to promote understanding of the problems facing women and advocate for changes. Progresses in society, such as the improved distribution of information through television networks, the availability of contraceptive pills, increased unhappiness with top-down politics and better education also advanced this development.

Despite these changes, however, International Women’s Day rarely generates much public interest in America today, although this seems to be changing in recent years. Official recognition of the date remains stalled in Congress. Unlike in the U.S, where those who take part are usually already somehow involved in the feminist movement, thousands of women in countries such as Iran, Yemen, Egypt and Poland actually take to the street to make their voices heard on subjects such as domestic abuse and economic equality. 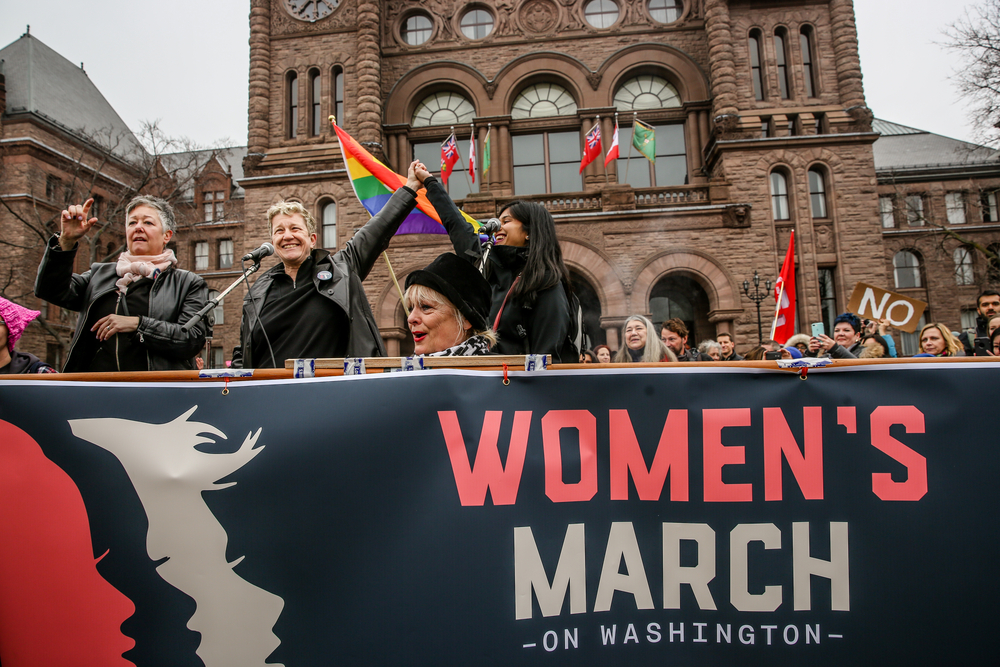 Getting Involved in IWD

The well-being of women, in every sense, directly affects their children’s development and therefore the social health of the next generation. In the United States, International Women’s day is mainly celebrated among women who are already interested in the issues, and often takes the form of educational seminars, conferences, and demonstrations. Websites such as WomensMarch.com and InternationalWomensDay.com can be used to locate these events. Spreading word of these events through word of mouth will help build up awareness of this important celebration.

Using the power of social media, you can also connect with feminists – male or female – around the world, and add your voice and support to their efforts. In terms of improving society, charitable investment involving women at every level, such as microloan schemes that allow women in underdeveloped countries to start small businesses, are some of the most cost-effective measures that have been tried.