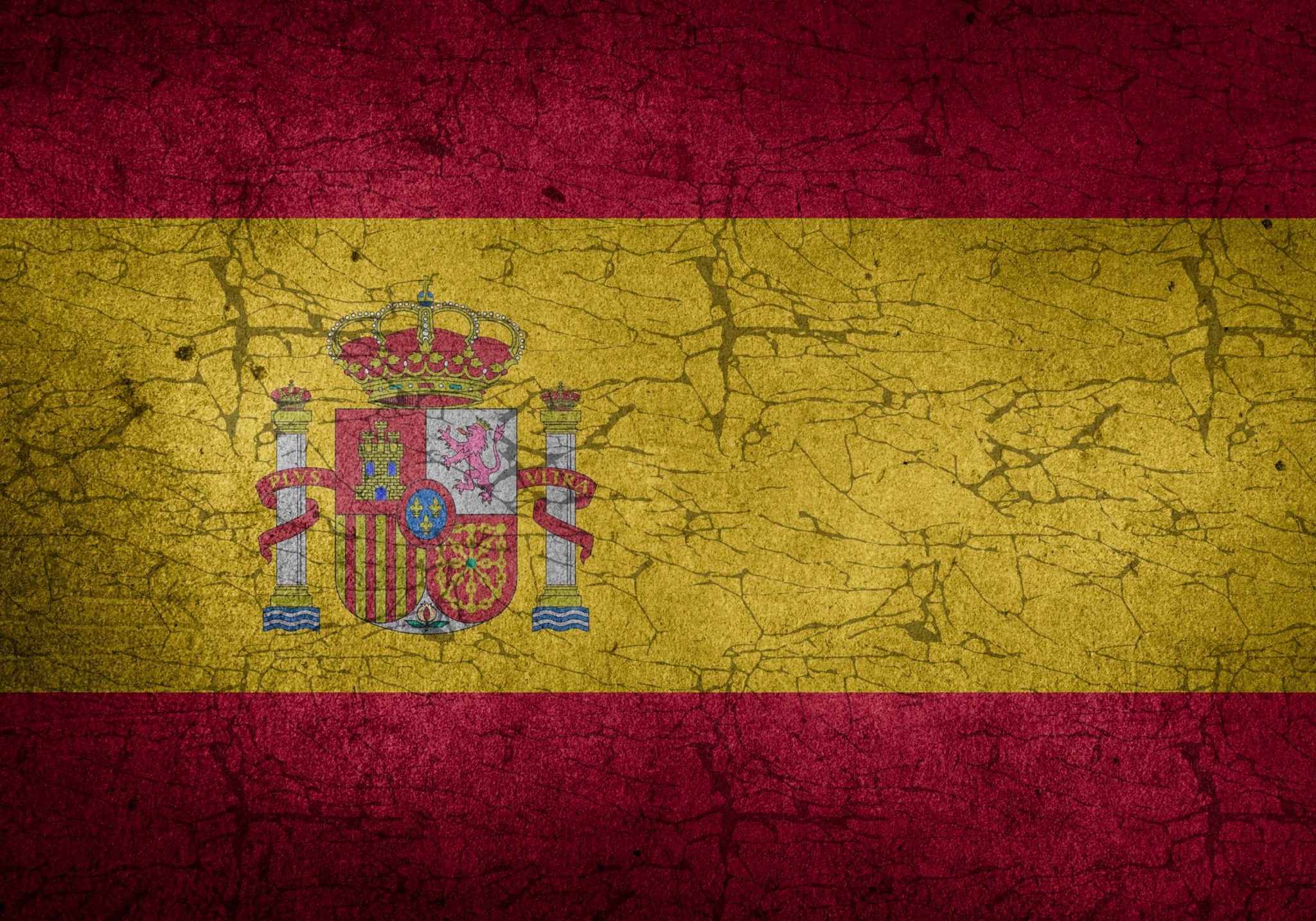 Is Spain A Threat To Democracy?

I did not think six months ago that I would be writing a piece on how Spain is threatening democracy. Nor would I believe when analyzed we would see how significant this threat really is. I do have to begin by stating that I am not an expert on Spain’s political system, nor am I an expert on Spanish History. That being said, however, I am versed enough in politics, the Medieval History of Western Europe, the emerging Nationalism of the nineteenth century, and democracy to at least speak intelligently and form an educated opinion. Although, I will state that you should take this article with a grain of salt as there may be factors in this particular situation of which I am entirely unaware. 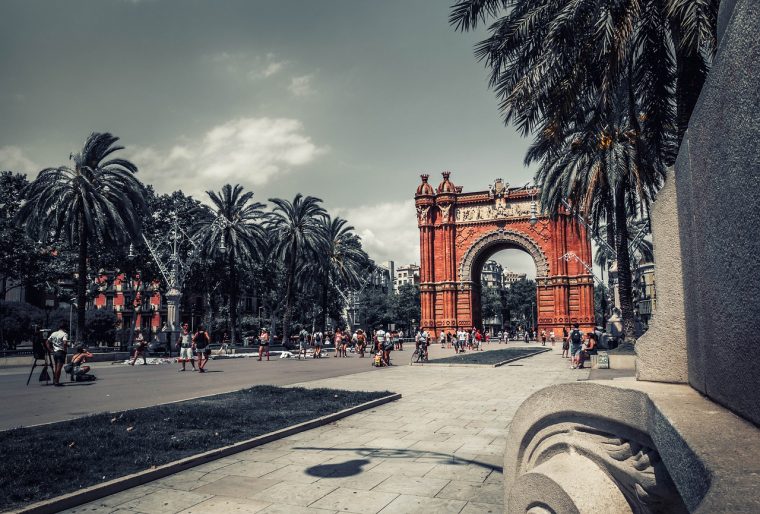 A few months ago the Spanish province of Catalonia decided that it wanted to be independent as it previously was many centuries ago. The Catalonian people feel since they are different in both culture and language and they have their own parliament that they should be free to rule themselves as they see fit without Spanish interference. The president of Catalonia that led this pursuit of independence was Carles Puigdemont. Spain has had a very tumultuous political past and seems to resist democracy. 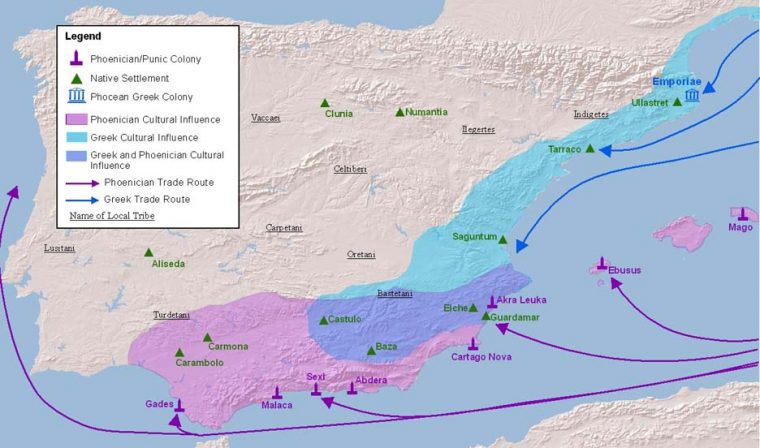 In ancient times, the Iberian Peninsula where Spain lies was colonized by the Greeks and Phoenicians. Later these colonies would become Carthaginian, and then Rome would seize Spain after they conquered Carthage. In the fifth century, the Vandals and Visigoths would rule her. Later in the eighth century A.D., the Islamic Arabs took control of the peninsula. The Muslims were expelled in the Fifteenth Century, and Spain had developed her own Royal government until the Hapsburgs inherited her in the sixteenth century and it gets more complicated from there. In the nineteenth century with the rise of Nationalism and other factors, there was a period of turmoil as there were many wars fought for independence and the country switched rulers many times including one brief term (less than two years) as a republic. During the Twentieth Century, they became a republic again in 1931, which lasted roughly five years before a civil war ensued, and the Dictator Francisco Franco took control. This government continued under his regime until 1975. It eventually became a constitutional monarchy in 1978 and later part of the European Union.

Thus a prosperous and autonomous region with its deep history and rich culture that is different than Spain both in customs and language decided in a parliamentary vote of 70 to 10 to declare independence from Spain. Spain responded by dissolving the parliament and other strong-arm tactics while the EU President Donald Tusk (who is not an elected leader) condemned the Catalonians’ actions. But the real danger to democracy comes from Spain’s desire to prosecute Carles Puigdemont and four of his colleagues. This action shouts to the world, with the EU’s support, that those who seek to pursue and uphold democracy will be punished. Spain has every right to discourage and argue against the Catalonians’ actions, but to punish those involved in the dialogue and free exercise of democracy is terrifying. Examining this situation using a different example, it would be as if during the Mexican-American war the United States took control of Mexico and now Mexico due to its distinct culture, language, and political perspective voted to secede from the United States to govern itself. Therefore Spain, along with EU support, is creating an oppressive precedent that could seek to disarm those in the future from standing up for their rights in the name of economics. (The European Union was formed to compete economically with the U.S. and other substantial global economies. Catalonia is one of the most prosperous regions of Spain.)