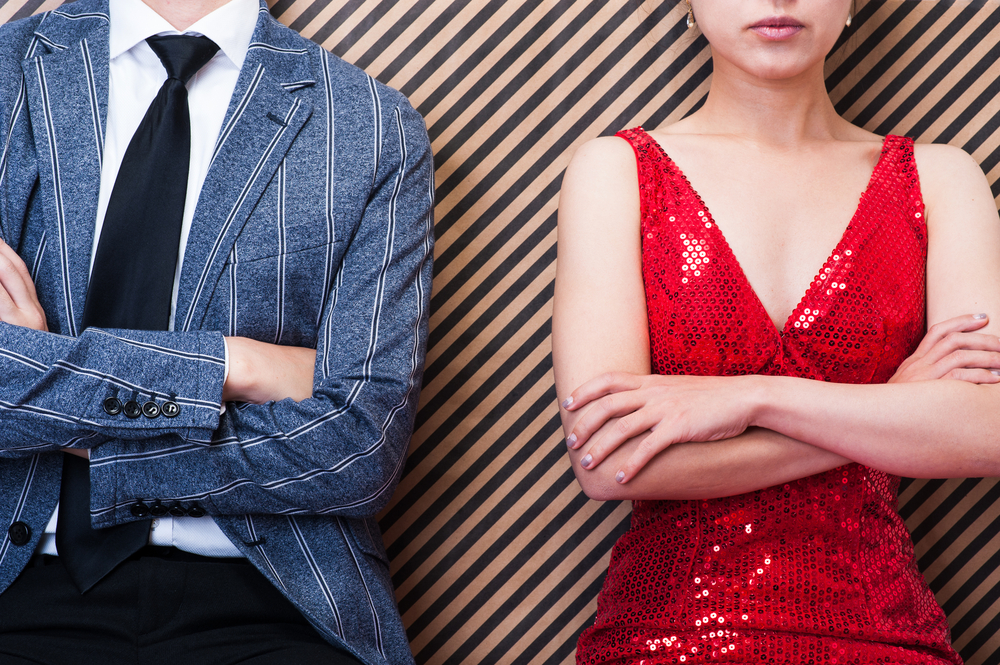 Japan And Its High Record of Couples Living In Sexless Marriages

According to a survey by the country’s family planning association, it was discovered that almost half of the people in Japan, who were married, had not been sexually intimate for over one month.

While couples worldwide were preparing to celebrate Valentine’s day this year, Japan is coming to grips with the proof that the spark is long dead in the bedroom of its citizens.

A recent study was conducted by the Japan family planning association in which it was reported that most married couples in the country had not had sexual intercourse for over one month and were not expecting that to change anytime soon. This is how the association describes “sexless marriage.”

This data was obtained from a wider survey of about 3000 married couples between the ages of 16 and 49 years which was conducted toward the end of 2016. Responses were received by the association from over 1,200 people, including 655 married women and men. 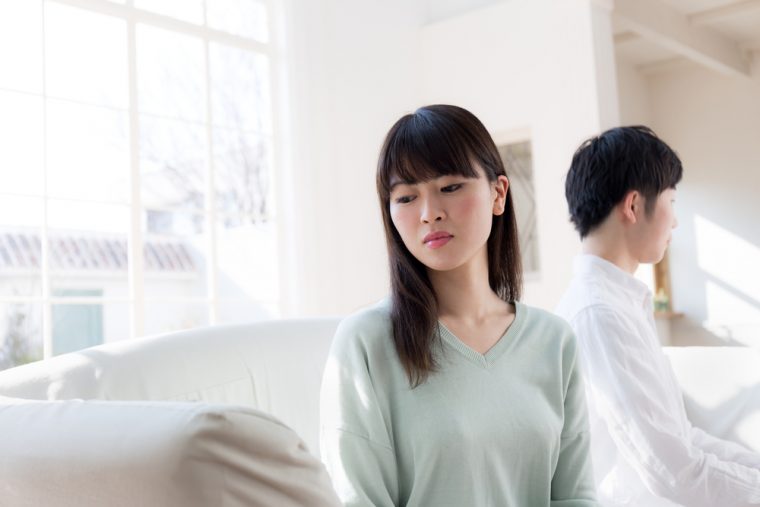 About 47.2% (a record high) of married women and men confirmed their marriages were sexless. This record is about 2.6% points higher than the 2014 polls and a lot higher than the 31.9% recorded when it carried out its first survey of the country’s bedroom habits in 2004, according to the association.

According to the Japanese media, Kunio Kitamura, the president of the association said, “The probability of one experiencing a sexless marriage has further increased.”

Some experts do not believe that the people of Japan are suffering from a communal loss of sexual urge. They pointed out that the Japanese aren’t the only people amongst the industrialized nations finding it difficult to make time for intimacy.

Couples in their 40s (a time when work and family demands can be really high) were found to have the highest rate of sexlessness.

Over 22% of the women surveyed confessed that having sex was “troublesome”.

Of the married man that took part in the survey, 35.2% said that they were usually too tired from work to have intercourse – this figure is significantly up from 21.3% in 2014. A few others said they now consider their wives as blood relations instead of sexual partners, or that having kids sort of fizzled out their sex life.

Kitamura said that this was the first time more than 30% of men responded that tiredness from work was their reason for not having sex. In addition to improving the number of hours spent working, the way people work also needs to be reviewed.

In recent years, there’s been a lot of pressure to overhaul Japanese labor laws so as to create more family time, but nothing has been done to reduce the number of working hours.

The expectation from the government is that a limit for overtime of not more than 60 hours a month should be set to try to tackle long working hours brought to light by the death of a 24-year-old employee of the advertising firm Dentsu who committed suicide. The young woman had worked over 100 hours of overtime one month before she died in late 2015.

A study carried out last year suggested that there is an increase in the number of virgins in Japan.

The National Institute of Population and Social Security Research conducted a survey of five thousand single men and women between the ages of 18-34 and discovered that the percentage of virgins had significantly increased in the past decade: 42% of the men said they had never experienced sex while for women 44%.

However, experts pointed out that the proportion of single male virgins had stayed almost unchanged ever since the early 1990s, and that other industrialized nations, including the US, South Korea and Britain were reporting similar trends.

The obvious lack of interest in sex among married men and women has been held responsible for contributing to the low birth rate in Japan, as the country struggles with the possibility of a long-term population decline as well as the effects a decreasing workforce on the economy.

The fertility rate in Japan, which is about 1.4 children per woman currently, would need to increase to the 2.1 level required to ensure that its population remains stable. Maybe Japan could adopt the idea from Per-Erik Muskos, a 42-year-old local council member for Övertorneå in northern Sweden, who proposed that Swedes should take a one-hour paid break from work to have sex with their partners.

The population of Japan which is about 127 million is expected to plummet to about 86 million by the year 2060 if current trends continue.