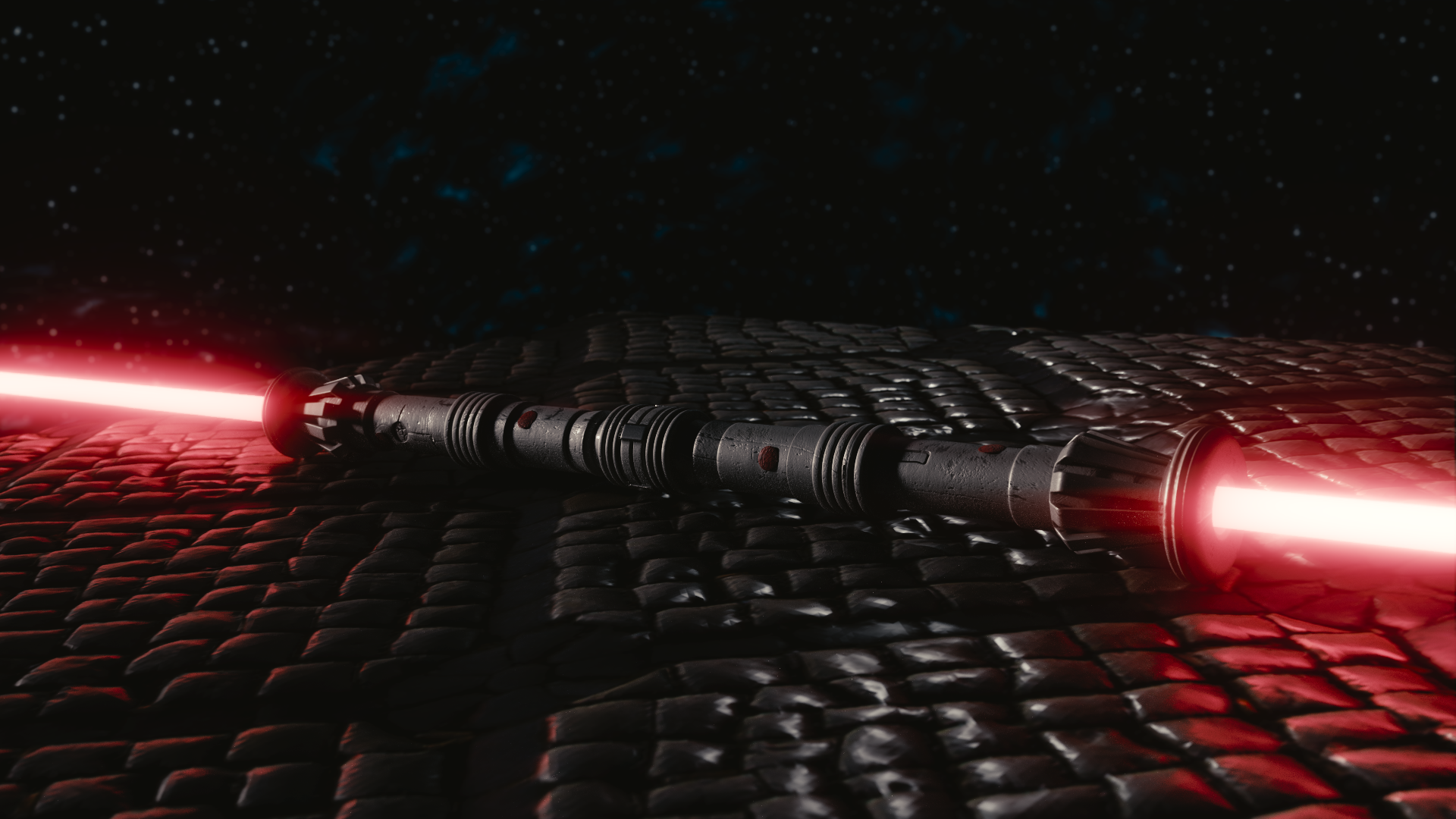 With the holidays around the corner and the release of the Last Jedi, I thought it fitting to write about what is seemingly the most mixed up name of a movie object ever. You can probably picture yourself or your little brother saying, “Darth Vader will fall to my lifesaver…bszzzzzhheewww!!” But why the mix-up? One is a delicious candy and the other a ferocious and bland tasting weapon. They both come in a variety of colors, but I have yet to see a white lightsaber or a black Life Saver. Is it a coincidence that the lightsaber is colorful and full of energy (Caloric or mystical Kyber crystal) just like a Life Saver? Did Lucas rip off a popular candy to appeal to people of all ages? If you think about it, a lightsaber is just an elongated and glowing Life Saver. So what is the history of these two mixed up vibrant and energy filled objects?

The Life Saver was invented in 1912 by Clarence Crane who created the Pep O Mint flavor and called them Life Savers because they resembled tiny life preservers. In 1913, Edward Noble founded the Life Savers Candy Company. In 1935 the five flavor candy emerged with the flavors of Cherry, Pineapple, Orange, Lemon, and Lime. In 1938, Butter Rum (my favorite) was first sold. In 1992, they introduced the gummy version of the hard candy which I find lacking compared to the hard version. Now with many different products, they offer the consuming public a variety of flavors including a candy cane flavor just in time for Christmas.

But was the first lightsaber molded by a Jedi using the force on a Life Saver? George says that it was, but it was not George Lucas that made this claim but George the drunken vagrant who loiters outside the liquor store downtown. No, but really how did these come to fruition? Lucas, the real one, states that the swashbuckling films of the forties were definitely an influence. The original lightsaber was a flash attachment to a 4x5 camera. You can watch this video that tells a more in-depth story behind the creation of the Jedi’s lightsaber-