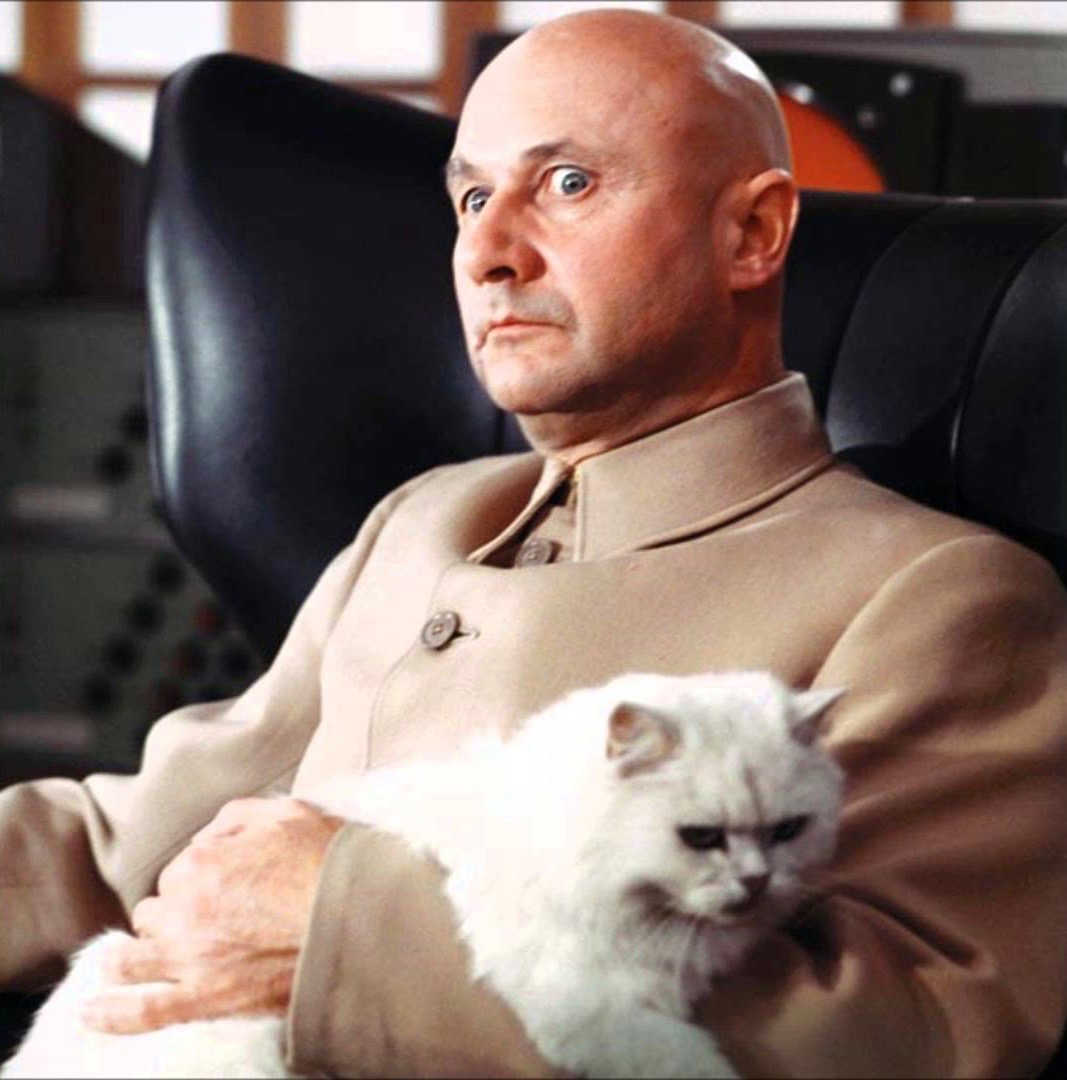 May The Fourth Be With You!

In celebration of a play on words and one of the most culturally popular Genre/Universe created in Western culture, May the Fourth is now considered Star Wars Day. So how can you celebrate today? Here are some different ways you can enjoy today- 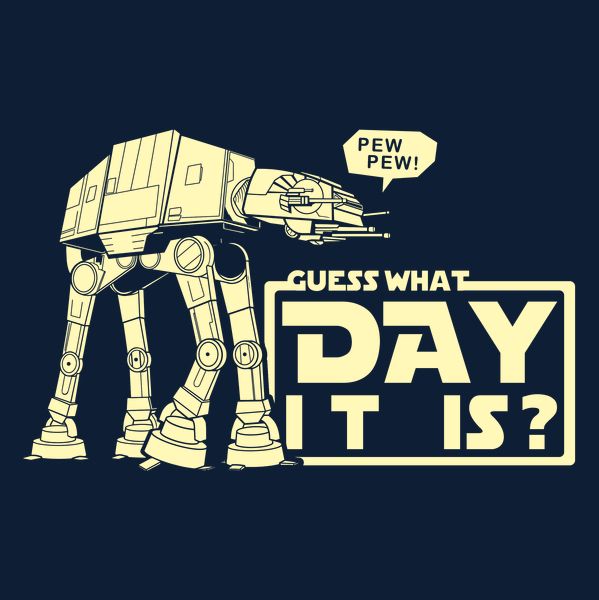 Google Play •Get up to 50% off on your favorite Star Wars games and apps, including Star Wars: Puzzle Droids and Star Wars: Force Collection!

Amazon •Get more Star Wars game content with discounts up to 50% off titles like Star Wars Pinball and LEGO Star Wars: The Complete Saga!

PlayStation •Get up to 77% off classic Star Wars games, including Super Star Wars: The Empire Strikes Back, Star Wars: Battlefront (PSP) and LEGO Star Wars III: The Clone Wars (PSP)!

Xbox •Get up to 77% off select games through the Xbox Store, including Star Wars: The Force Unleashed and Star Wars: The Clone Wars –Republic of Heroes!

Steam •Get up to 77% off select games on Steam, including Star Wars Classics Collection (PC/Mac) and LEGO Star Wars: The Complete Saga (PC)!