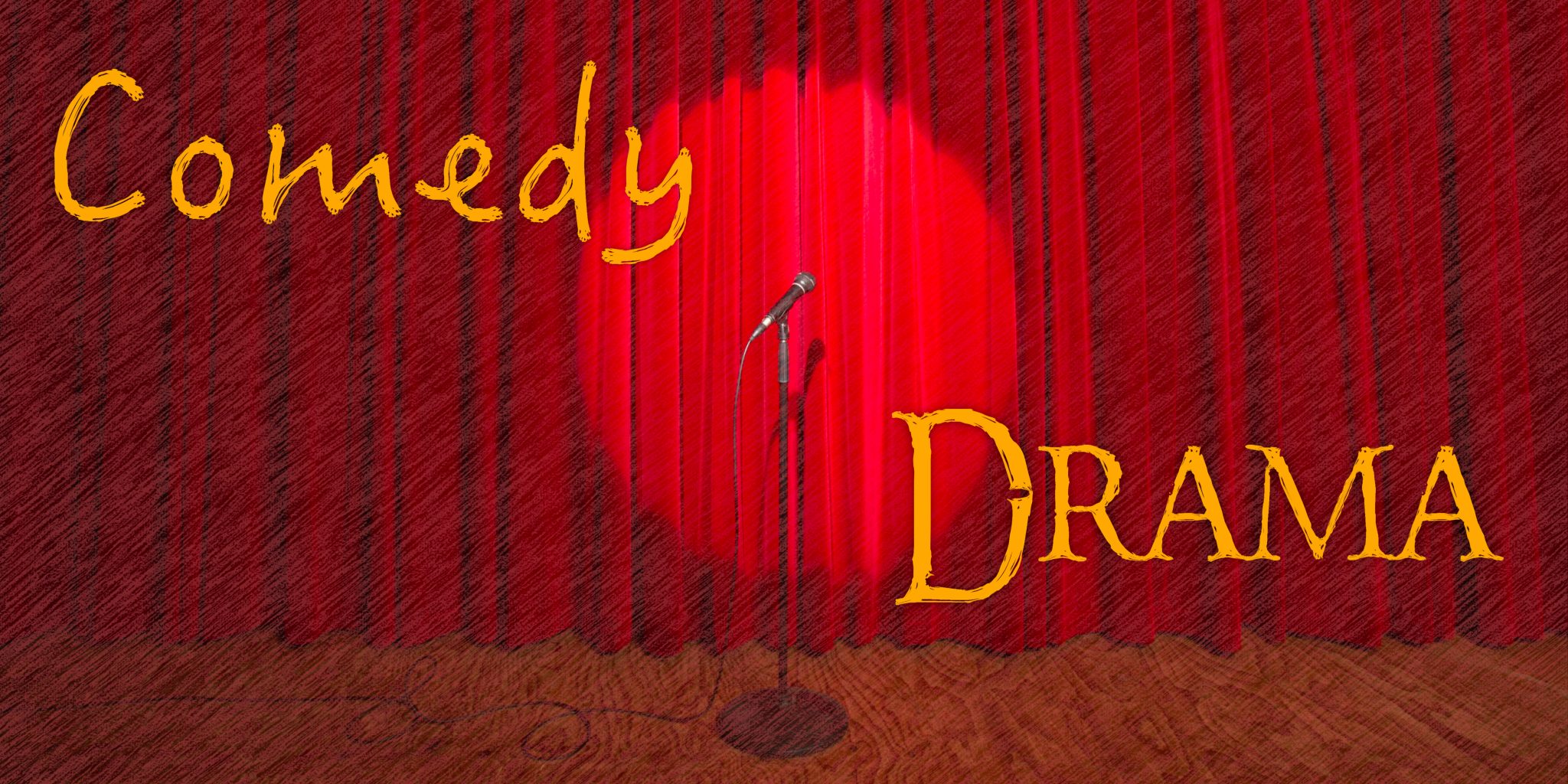 Here are Netflix Original releases in Comedy and Drama-

Greenleaf Season 1- March 3, 20017- Although members of the Greenleaf family run a Memphis megachurch, their business and personal lives are tainted with greed, adultery and other sins.

Burning Sands- March 10, 2017- Deep into a fraternity’s Hell Week, a favored pledge is torn between honoring a code of silence or standing up against the intensifying violence of underground hazing.

Deidra & Laney Rob a Train- March 17, 2014- To help her struggling family, Deidra hatches a plan to start robbing trains. Things go off without a hitch, until a railroad detective (Tim Blake Nelson) starts sniffing around.

Pandora- March 17, 2017- When an earthquake hits a Korean village housing a run-down nuclear power plant, a man risks his life to save the country from imminent disaster.

Samurai Gourmet Season 1- March 17, 2017- Takeshi Kasumi has spent his entire life devoted to his job. Now a retired man, he finds himself with plenty of extra time on his hands. While on an afternoon walk, Kasumi discovers the joys of day time drinking and the realization that he is now free to eat and drink what he wants, when he wants. This awakens his inner persona - a wandering samurai living life freely in Japan’s age of civil wars. Thus begins his search for blissfully delectable delights to satisfy his stomach and the samurai’s soul.

Ingobernable Season 1- March 24, 2017- Emilia Urquiza (Kate del Castillo), is the first lady of Mexico with big plans to improve conditions for the country through her commitment in fighting for peace. She is a woman with a strong personality, conviction and clear ideas that make her capable of doing anything. As Emilia starts to lose faith in her husband, Diego Nava (Erik Hayser), she finds herself at a crossroad where she will need to find a way to deal with a great challenge and uncover the truth.

The Most Hated Woman In America- March 24, 2017- The true story of Madalyn Murray O’Hair — iconoclast, opportunist, and outspoken atheist — from her controversial rise to her untimely demise.

13 Reasons Why- March 31, 2017- Based on the best-selling books by Jay Asher, 13 Reasons Why follows teenager Clay Jensen as he returns home from school to find a mysterious box with his name on it lying on his porch.

Bordertown Season 1- March 31, 2017- Detective Inspector Kari Sorjonen is one of the most respected officers at the National Bureau of Investigation in Finland. When his wife barely survives brain cancer, Sorjonen decides to take his family to an idyllic small town near the border of Russia, to live a quiet peaceful life. But how peaceful is life on the border between two worlds?