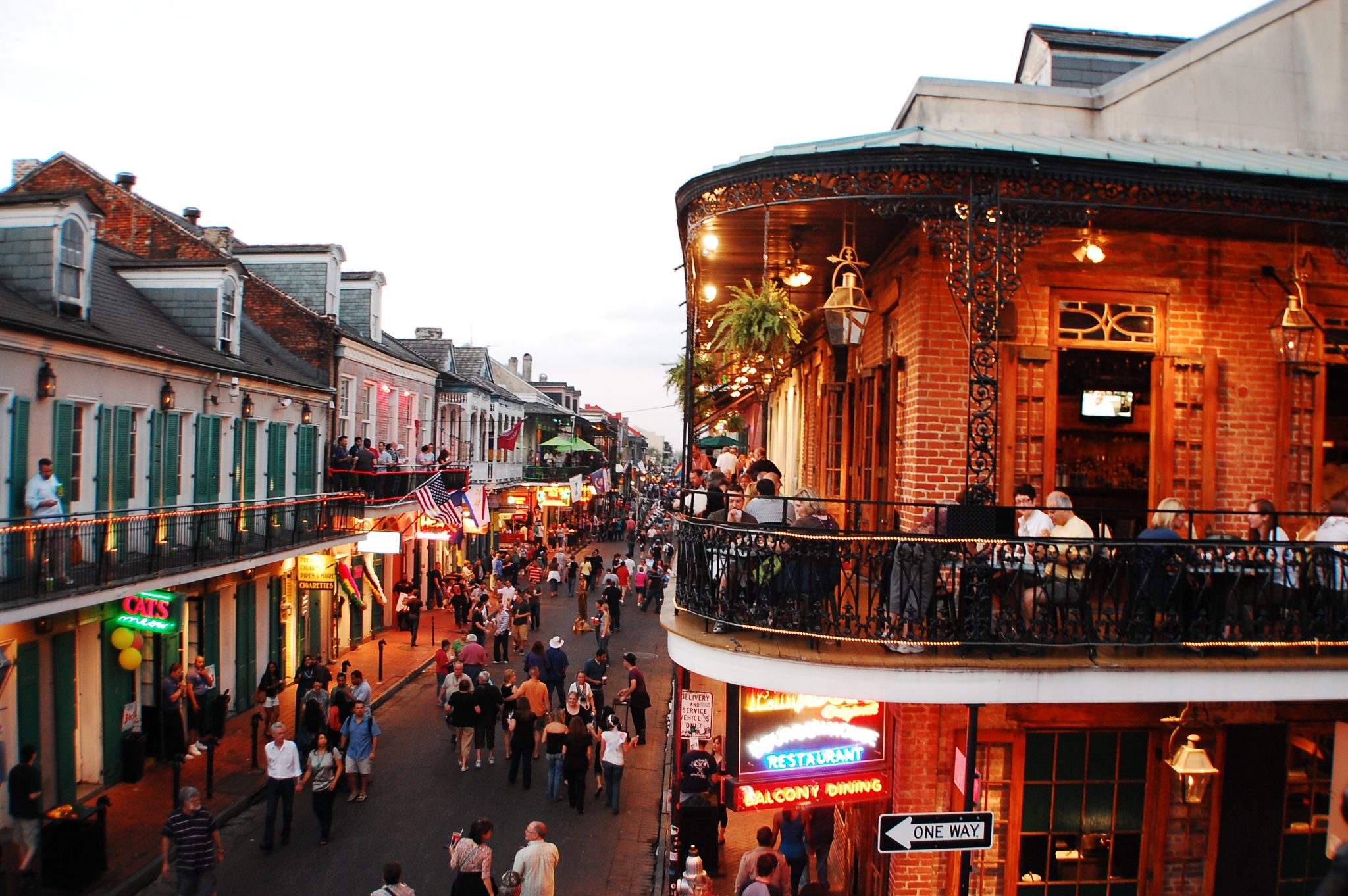 There is no doubt that New Orleans is one of the most unique cities in the U.S.  The streets are filled with jazz, amazing cajun cuisine, and that free spirit attitude that locals have.  There is so much to do in the city and you may not have all the time in the world.  Here is a small guide to a weekend getaway in New Orleans.

BBQ Shrimp - Shrimp lovers, you have not lived until you have tried New Orlean’s BBQ shrimp.  You can find BBQ shrimp at many different restaurants, but Oceana’s is out of this world.  You can also try the place that invented BBQ Shrimp, Pascal’s Manale.  You will be dipping your fingers and bread into the sauce even after you finish your shrimp. 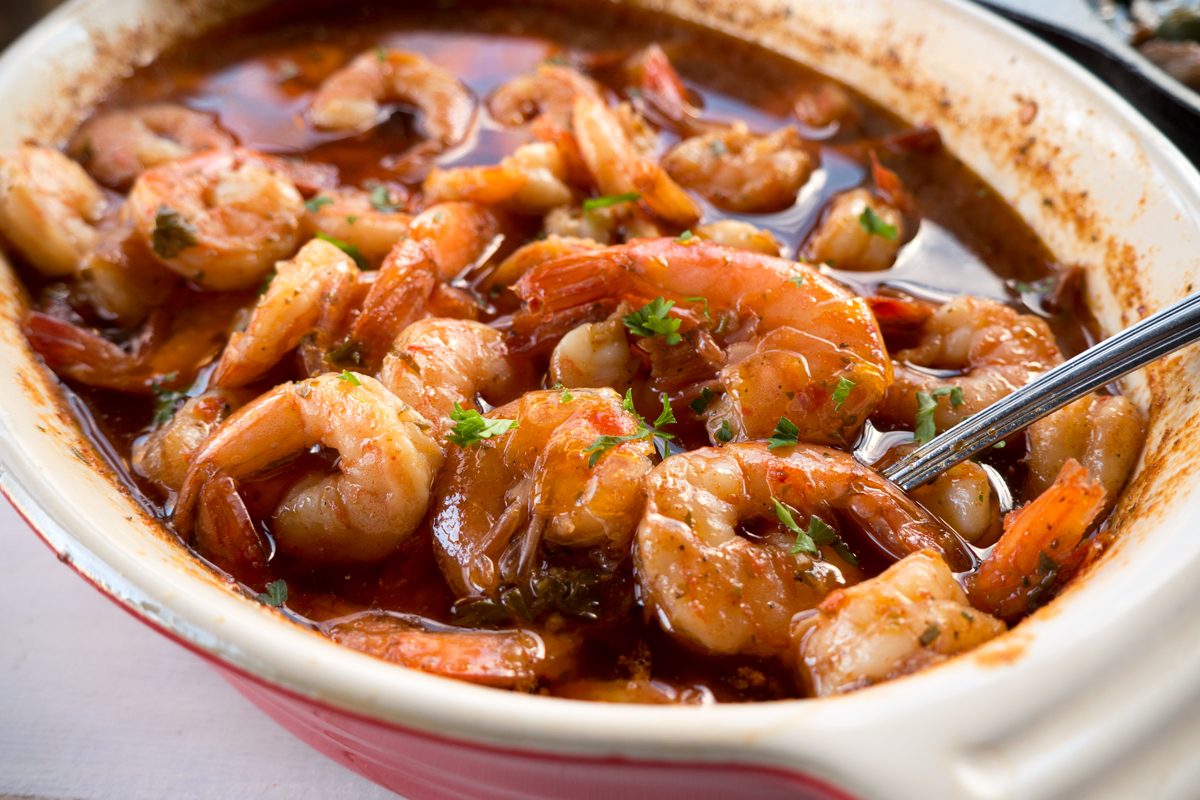 Beignets - Really, there is no place that does Beignets better than Cafe Du Monde.  Beignets are fried dough pastries that are covered in powdered sugar.  At Cafe Du Monde, you have to get an order of beignets and a Cafe au Lait, which is half coffee and half milk.  Cafe Du Monde was established in 1862, and is open 24 hours a day, seven days a week.  This establishment is a staple of New Orleans and is a must see for visitors. 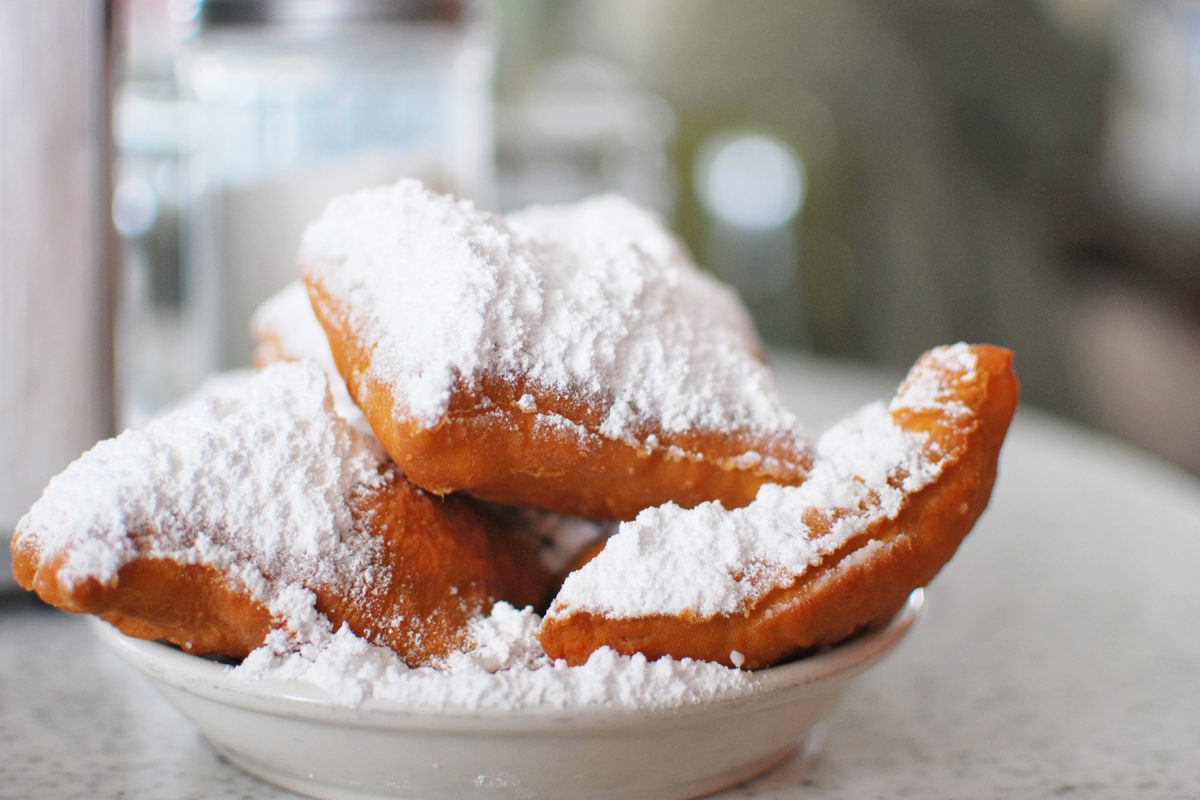 Jambalaya and Gumbo - Jambalaya is a mixture of meat, vegetables, and rice.  All of these components are made with amazing cajun seasoning.  Gumbo on the other hand is a type of stew that is nothing short of amazing.  Both of these dishes can get pretty spicy, so prepare to break a sweat while enjoying these two amazing dishes. A Great place for both of these dishes would be at a restaurant like Galatoire’s. 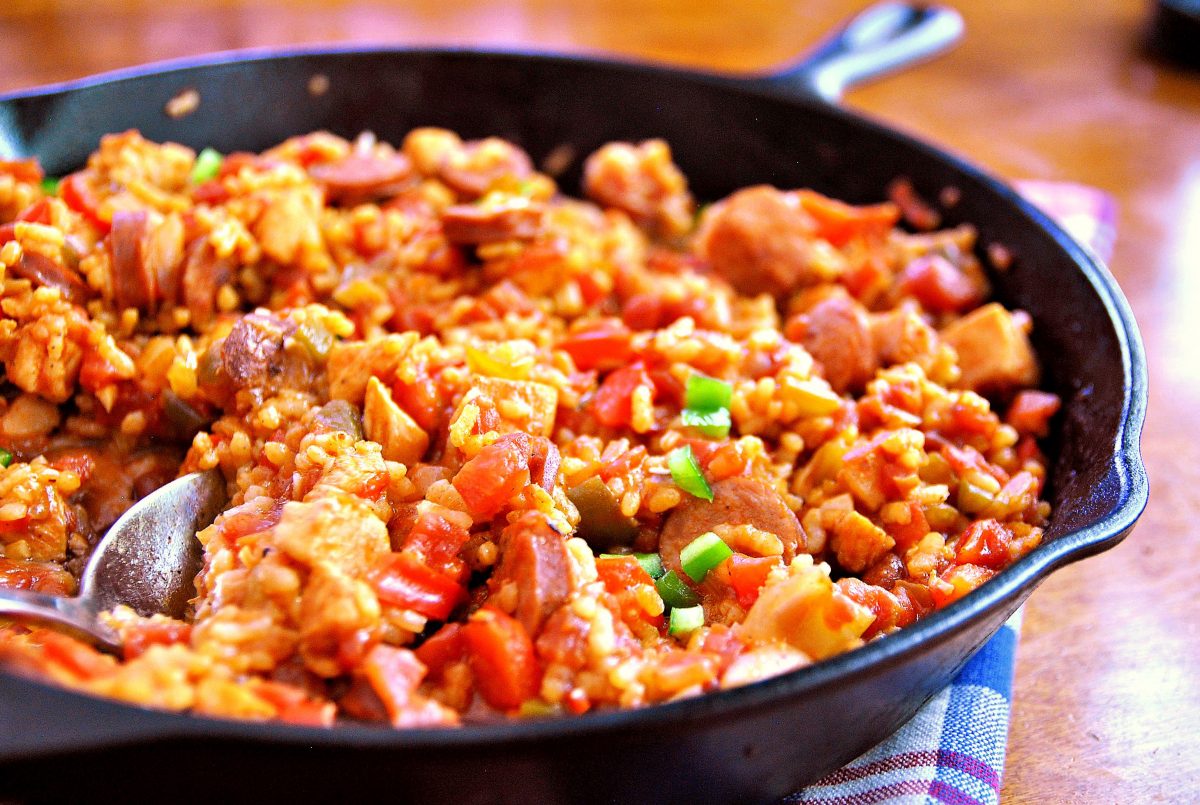 Crawfish Etouffee - This is a dish that is so delicious, you may be tempted to bathe in it.  Etouffee is french for “to smother”.  This “smothered” dish is eaten with rice.  You can find this dish at almost every creole or cajun restaurant in New Orleans. 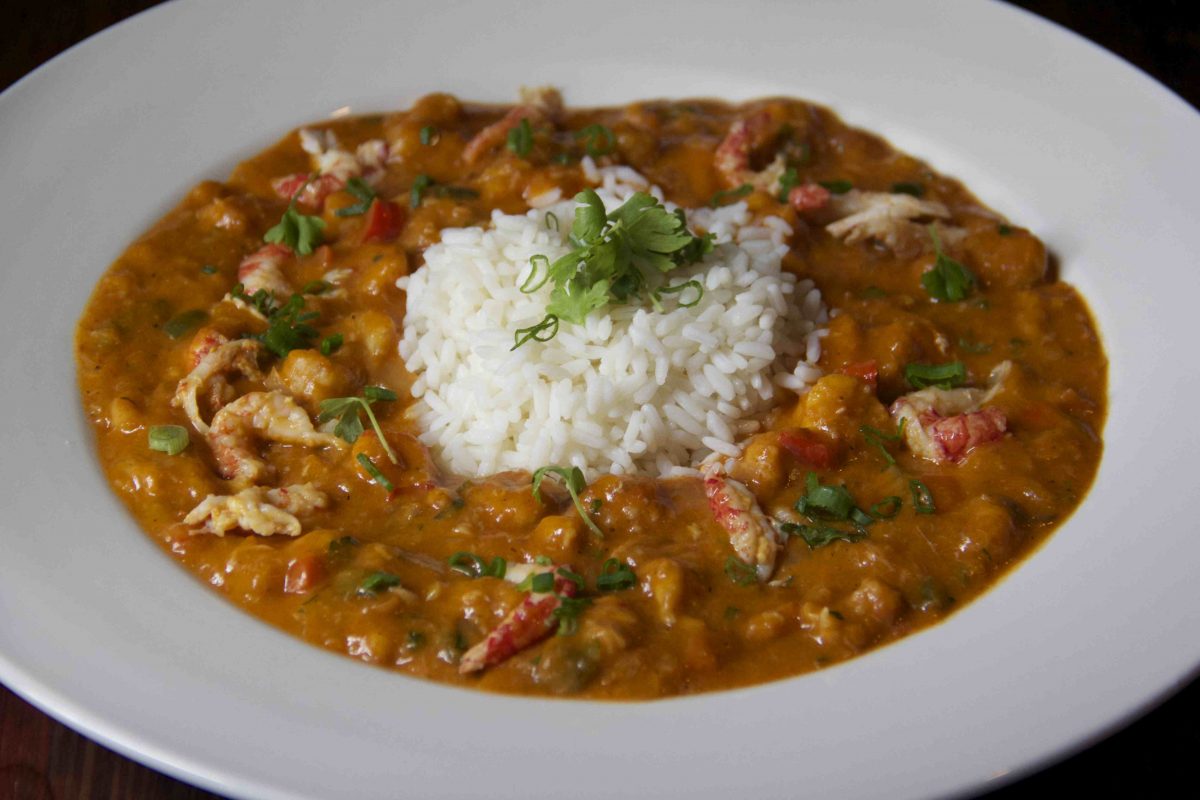 Creole Creamery - Creole Creamery is a local treasure in New Orleans.  This ice cream shop has delicious flavors and a friendly atmosphere.  Creole Creamery has caught the eye and attention of shows on the Travel Channel and critics.  This is a great place for all ages. 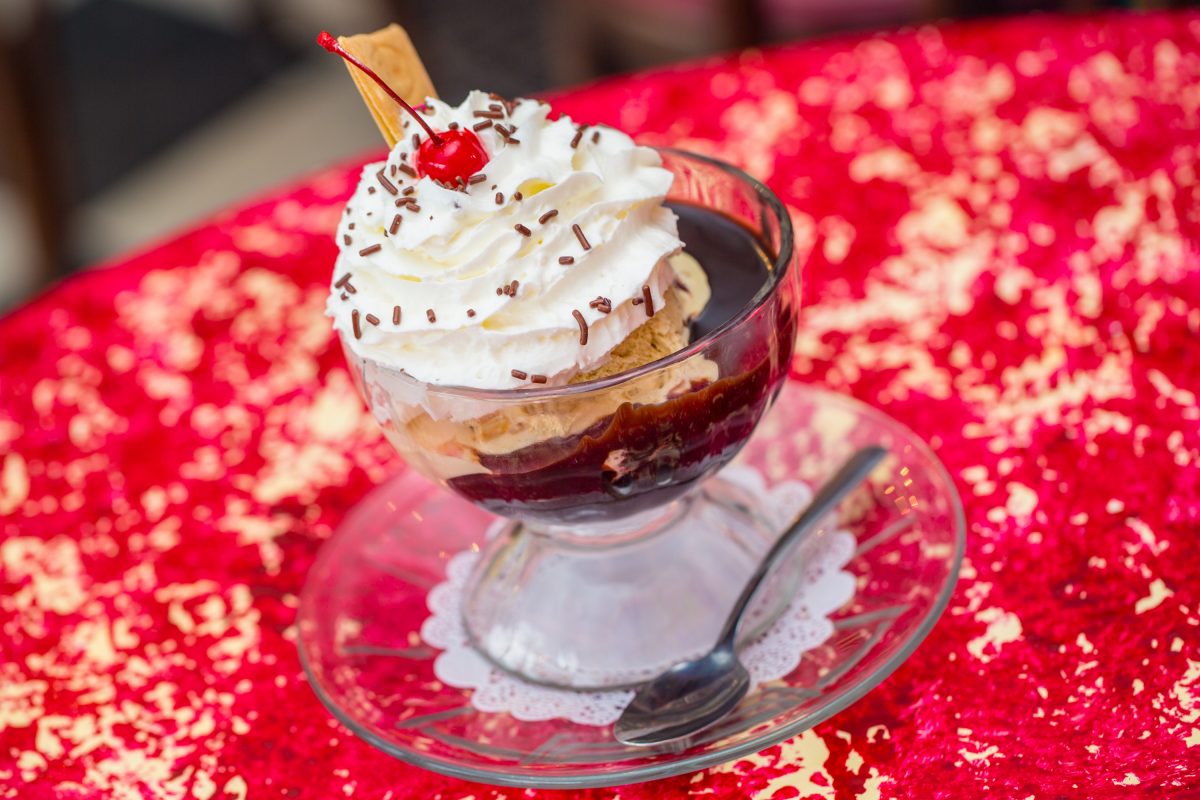 Grave Yard Tour - New Orleans has some of the most unique graves and grave yards in the U.S.  Unlike most graves, the graves in New Orleans have to be raised off the ground due to the fact that New Orleans is below sea level.  These graves are worth touring through. 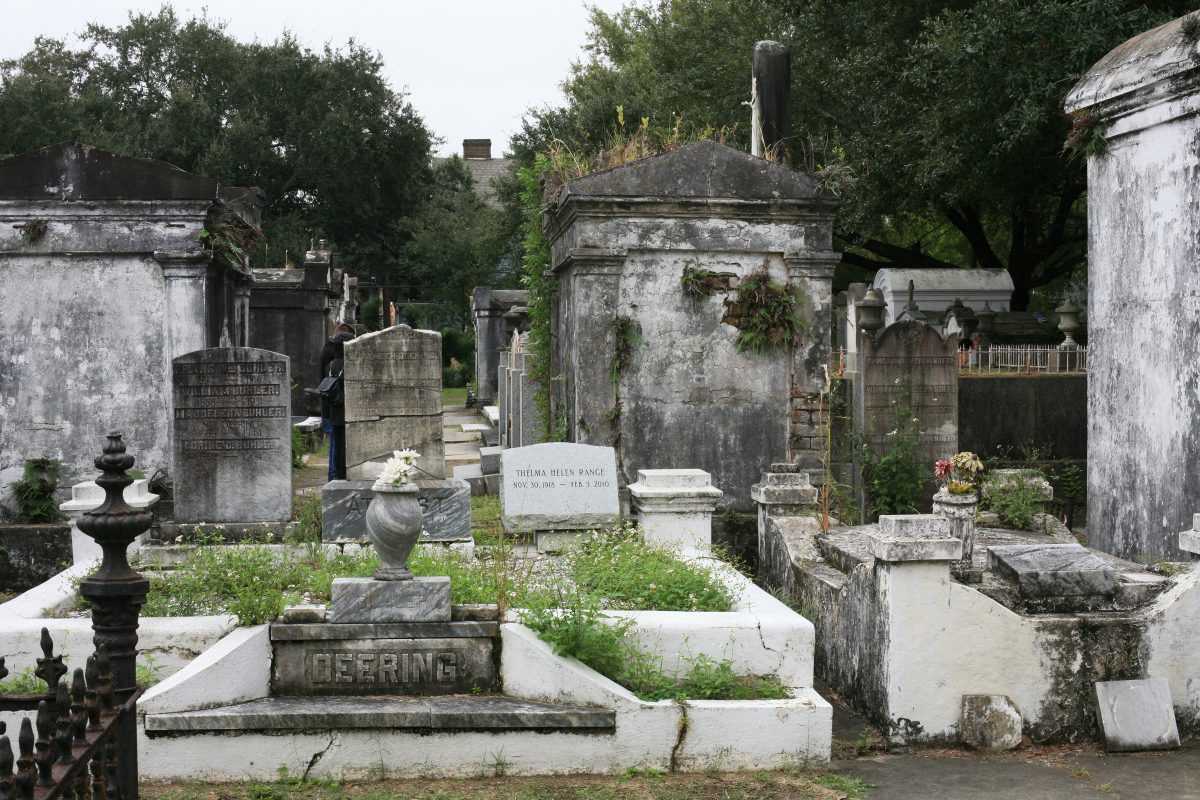 Swamp Tours - Swamp Tours are a must when visiting the land of Mardi Gras.  In these swamp boat tours, you can get within feet of gators!  This tour is a pretty exciting one. 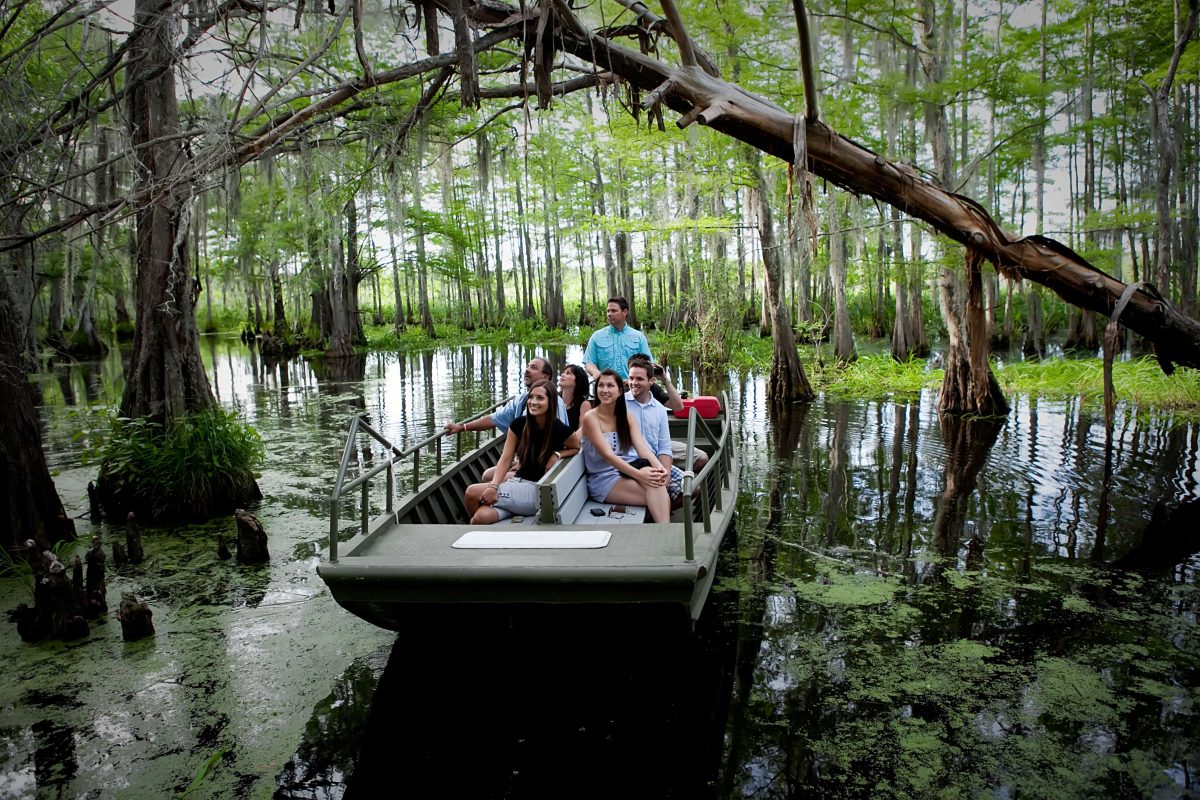 Bourbon St. - Bourbon St. is pretty much a condensed version of the Vegas Strip.  If bar hopping is your thing, take a stroll through Bourbon st. 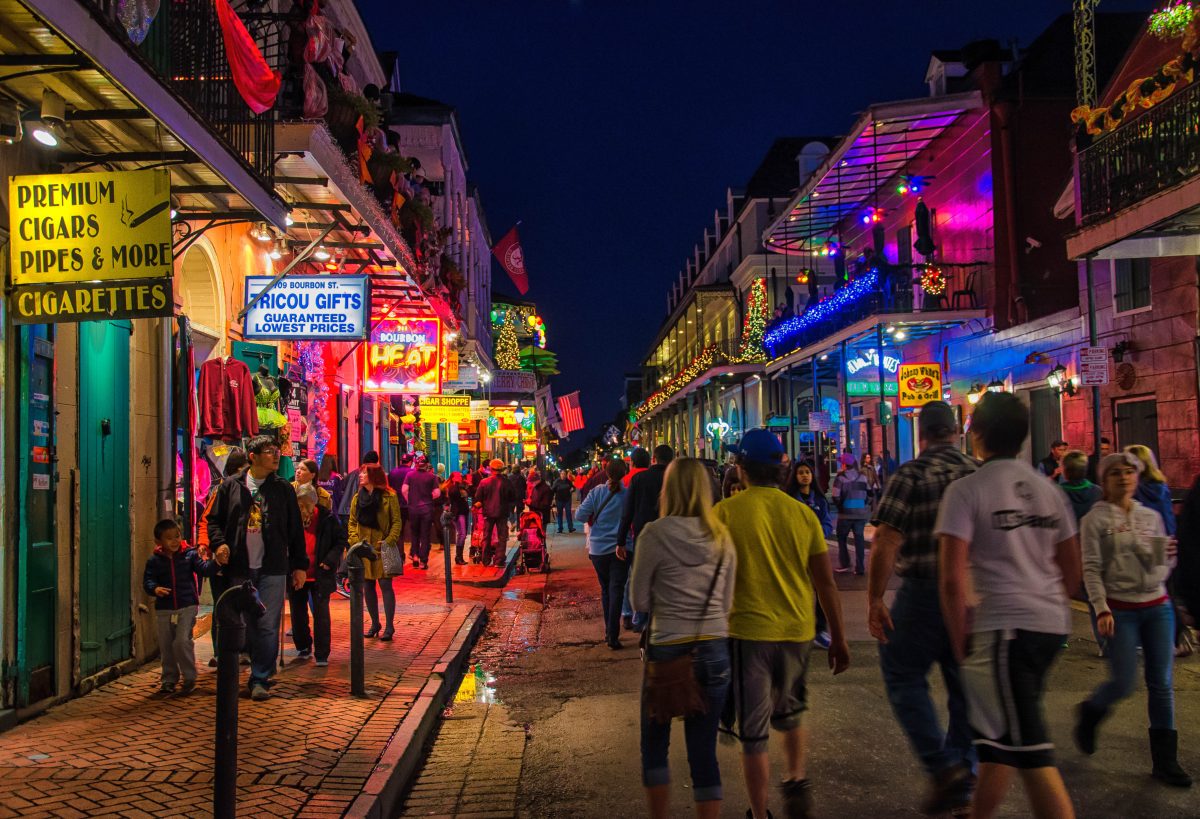 Travel by Trolley - Leave your car at your hotel and travel the way the locals do.  Traveling by Trolley is not only fun and scenic, but will also save you on gas money and keep you out of the city traffic.