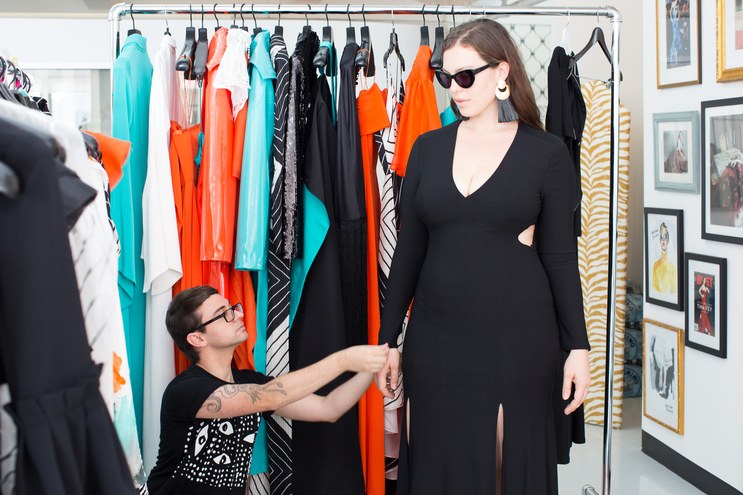 NYFW &amp; Plus Sizes: It's About Time

This year’s NYFW has been filled with ups and downs. From Kanye’s Yeezy Season 4 debacle to Tommy Hilfiger’s collab with Gigi Hadid there has been no shortage of drama and entertainment. One of the standout presentations on the runway this year was given to us by Christian Siriano. The forward-thinking designer chose five plus-sized women interlaced with his other models to show off his incredibly beautiful pieces. Models Georgia Pratt, Sabina Karlsson, Precious Lee, Marquita Pring, and Alessandra Garcia Lorido strutted their fabulousness down the runway in the most casual yet groundbreaking display of fashion. By creating these beautifully tailored and fitted clothes for a variety of body types, Christian Siriano has shown his undeniable talent by celebrating and accentuating the beauty of curves. He is breaking the fashion mold and we couldn’t be happier in supporting his enlightened way of thinking. 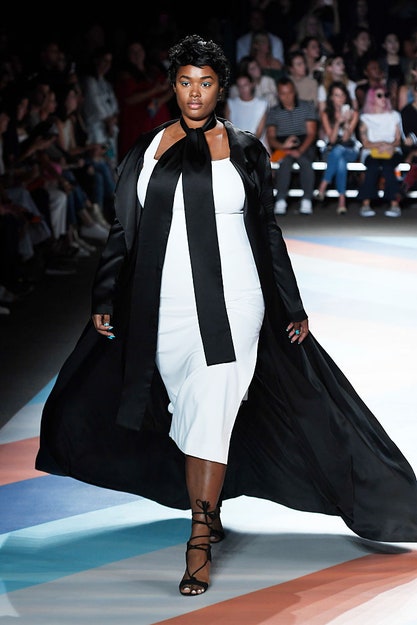 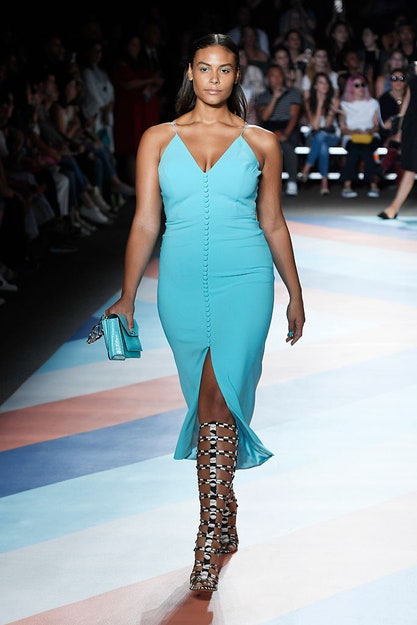 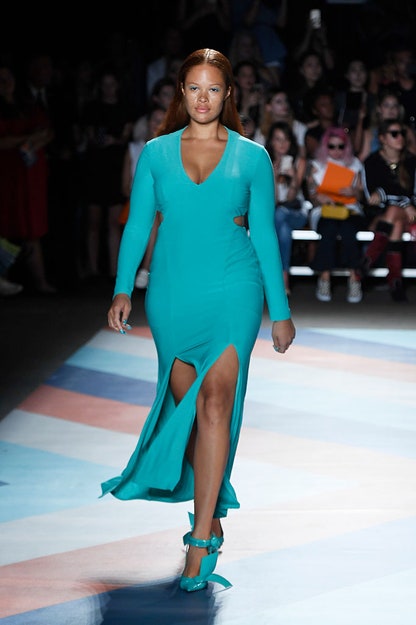