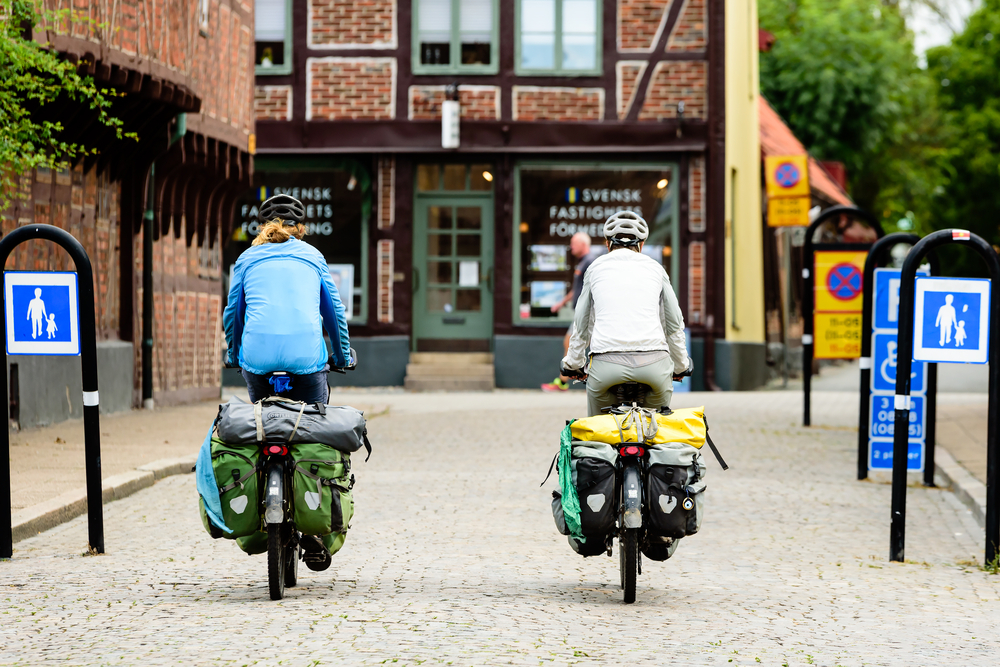 A 42-year-old member of the local council for Övertorneå in northern Sweden, Per-Erik Muskos, put forward a proposition this week that residents should be allowed to take an hour paid break from work and go have sexual intercourse with their partners at home.

Muskos said he was concerned that couples barely spent enough time with each other and stated that there were studies to show that sex is very healthy. He was reported by AFP saying sex is all about improving relationships. He laid emphasis on the wellness benefits in the Swedish press, stating that both singles and couples would benefit from it.

It is not very surprising that a small-town Swedish elected official would promote paid breaks for sex. When it comes to the work-life balance equation, people of Sweden undoubtedly place value on life: it is very common to have coffee or fika breaks two or three times daily, to help them detach, refresh and consume sweets. The country prides itself on 11/4 years of paid parental leave which can be distributed between parents. It has also tried out a six-hour workday (for which employees are paid for eight).

The remarkable thing is that Muskos views the reasonable time slot for the health-driven sex to be during work hours. The work schedule in Sweden is already relatively easy. According to the OECD, they put in an average of 1612 hours each year, which is 9% below the OECD average. Also, it doesn’t seem like they stay back to work late: the population of Swedes who work overtime are just 1%, as stated by the Better Life Index of OECD.

All of these make it astounding that should couples have the need for reconnecting time, that such time ought to be gotten from work hours, instead of all those period prior to and after work. Övertorneå’s population is only 2,000 so this barely makes it a nationwide rallying cry.

One very obvious thing is: the numerous lifestyle benefits of Swedes don’t appear to be adversely affecting its economy, as most people in the United States prefer to believe. According to the European Union’s estimation, the Swedish economy will record a 2.4% growth this year which is less than the 3.3% recorded in 2016 but better than the 1.6% widely estimated by the EU. This is also a little higher than the estimation by IMF that the US economy will grow by 2.3% - a country where employees do not have the benefits of fika, paid parental leave or sex-breaks. It could just be that compulsory sex-breaks is what Swedes require to get back their mojo.