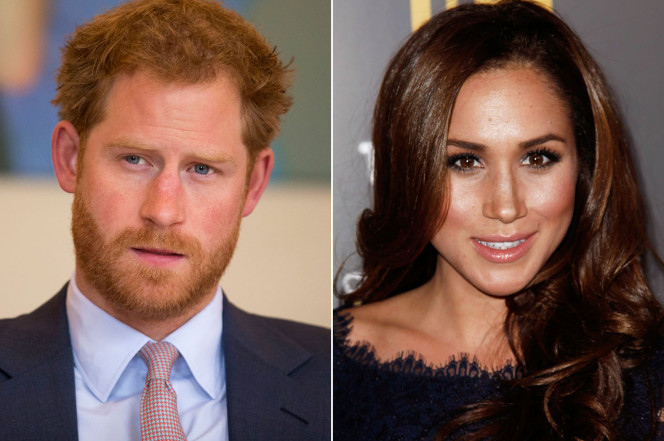 Meghan Markle has been the subject of abuse and harassment by paparazzi over her relationship with Prince Harry, and the Prince’s spokesperson has issued a statement over the media’s coverage and treatment of her.

Markle, an American actress born in Los Angeles, is perhaps best known for her role as Rachel Zane in the tv show Suits. She has also worked with the UN on gender equality issues and is a global ambassador for World Vision Canada. The issued statement was the first official confirmation of the relationship between Markle and Prince Harry.

Commenting on the media’s coverage and harassment, the statement reads, “Some of this has been very public – the smear on the front page of a national newspaper, the racial undertones of comment pieces; and the outright sexism and racism of social media trolls and web article comments.”

“It is not right that a few months into a relationship with him that Ms. Markle should be subjected to such a storm. He knows commentators will say this is ‘the price she has to pay’ and that ‘this is all part of the game.’ He strongly disagrees. This is not a game – it is her life and his.”

It also notes that Prince Harry is worried about her safety and is “deeply disappointed that he has not been able to protect her.”