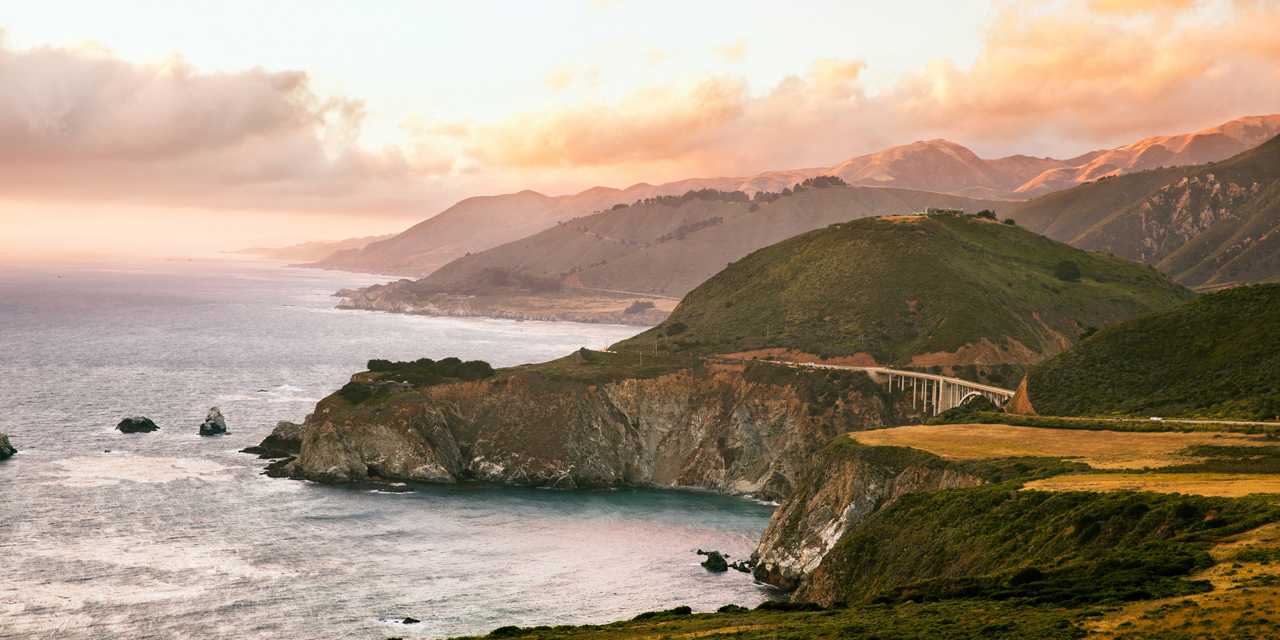 If you are looking for one of the most beautiful, exciting road trips in the U.S, the highway one in California is for you.  This road trip is about 586 miles long and 12 hours in the car, but this is definitely a road trip you want to spread out over a couple days.  On your drive along the pacific coast, you will see the most amazing sites in California.  It isn’t only pleasing to your eyes, but your stomach as well.  The highway one has some of the best seafood and wine the U.S has to offer.  Here are places to stop on your trip up highway one.

This bustling beach city is located in the southern most part of California.  This city has one of the best zoos in the U.S, pristine beaches, great places to ride bikes and paddle board, and an exciting nightlife scene at the Gaslamp quarter.  After you have soaked up the sun for the day, stay at the idyllic Hotel del Coronado.

If you are looking to see the surf culture of California, you will find it at Huntington Beach.  The center of excitement and activity is at the beach in Huntington.  You can ride bikes down the beach pathways, play volleyball, and surf to your heart’s content.  Definitely pick up an acai bowl and watch the sunset on the beach. 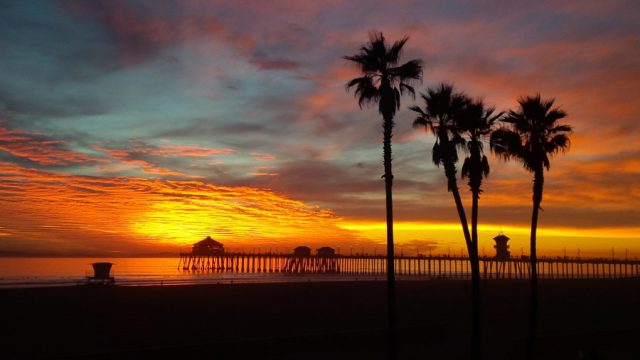 California’s largest city is a city with endless things to do.  This is the home of movies and entertainment.  It is one of the most diverse cities in the U.S.  You can see the diversity in the food scene.  On the coast, you have the Santa Monica pier, Malibu, the third street promenade and more.  Going inland, you will find some of the best museums in California.  You can pick up a CD or vinyl at one of the largest music stores in the country, Amoeba records.  If you are outdoorsy, there are many different hiking trails to chose from.  If you want to experience the movie industry you can tour universal studios.  If you are a sports fan, head to the staples center and catch a Laker game.  There is no end to what you can experience in Los Angeles. 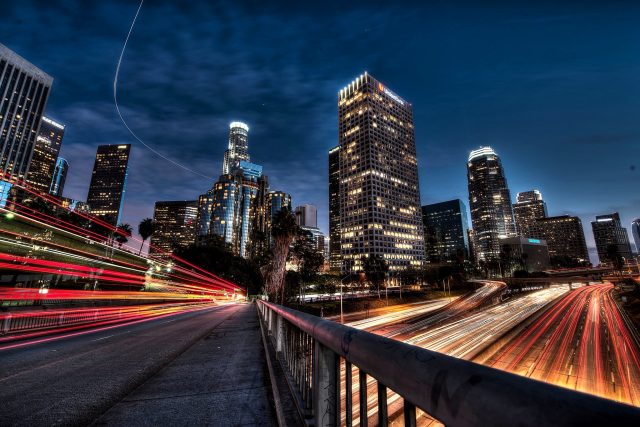 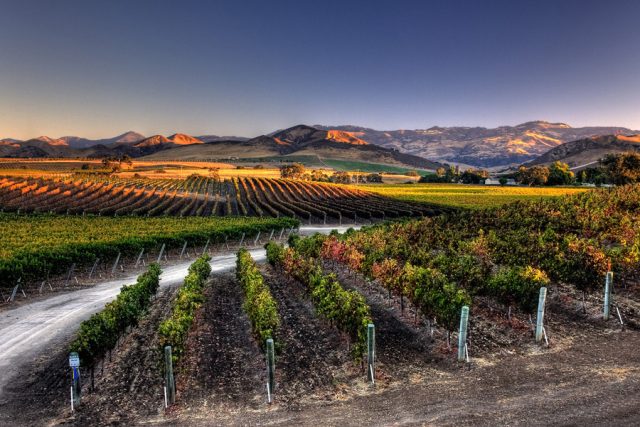 Big Sur is a magical place.  Anyone can become completely enchanted driving or walking through the redwood forests, blanketed in fog.  This is a favorite for people who love to camp.  There are countless places to stop and marvel at the beauty. Definitely stop at McWay Falls, a water fall that cascades onto a secluded beach. 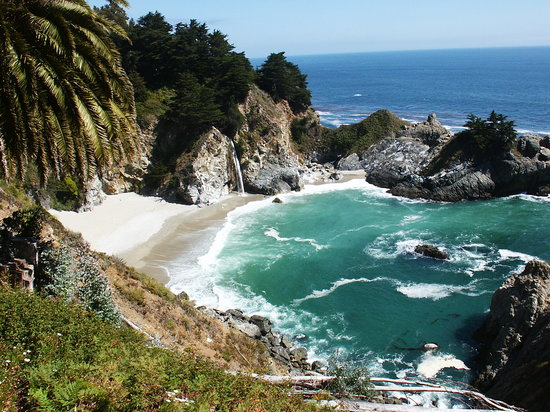 Carmel has been named one of the most beautiful cities in the U.S.  This small city is abundant in wealth and rich history.  It is famous for it’s meadows, beaches, nature reserves, and wind-twisted trees. 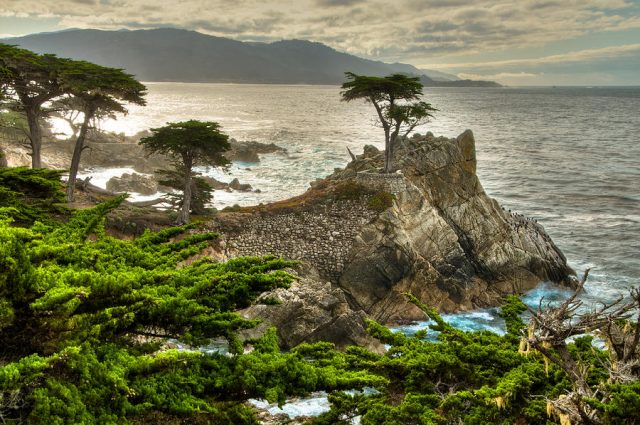 This surf town has one of the best board walks in the state.  It is filled with games and rides, right by the Pacific ocean.  This is a place the whole family can enjoy.  Also, this mellow town is the birth place of surfing in California.

You have reached your final destination.  Welcome to the “City by the Bay”.  Much like Los Angeles, San Francisco is one of the most diverse places in California.  It is a city that prides itself in it’s artistic people, wonderful coffee, and gorgeous sites.  Take a drive across the golden gate bridge, experience the artistic street of Height and Ashbury, get a bowl of clam chowder at the fisherman’s wharf, hop on a trolley, and grab a coffee from a local coffee shop. 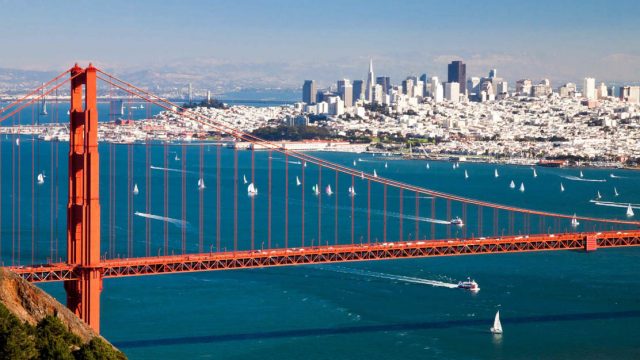