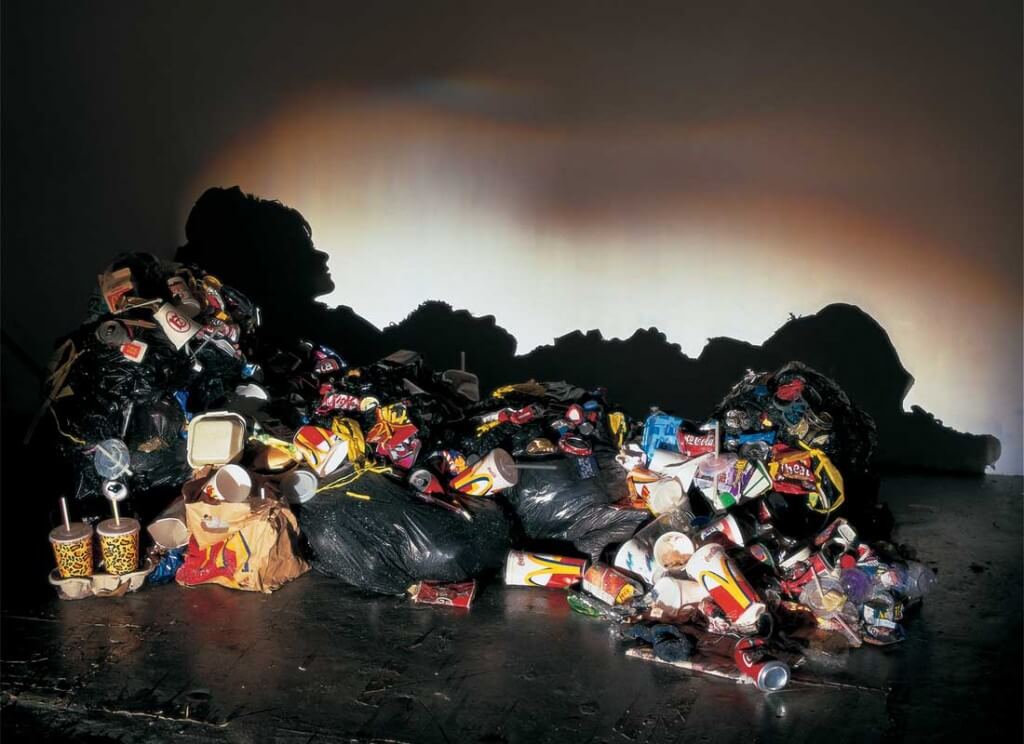 “I thought the most beautiful thing in the world must be shadow.” ― Sylvia Plath, The Bell Jar

Shadow. Absence of light. Empty space embodied by a feeling of evanescence that is visibly evasive, at a first glance. Japanese artist Kumi Yamashita plays with object placement and light to create sanctifying silhouettes of simple objects brought to life, all against a single light source. 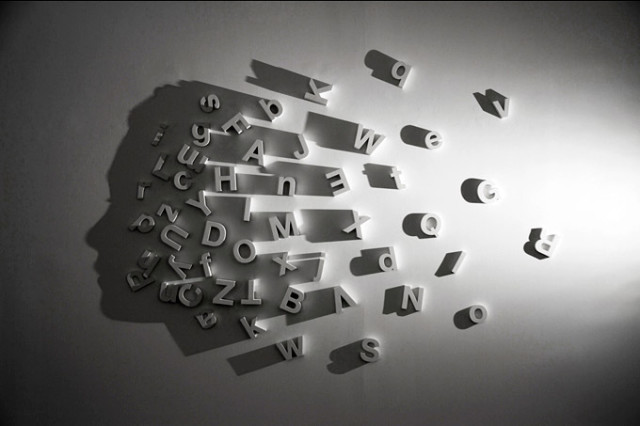 An alum of Glasgow School of Art (MFA), and Cornish College of the Arts (BA), with a series of solo exhibitions under her belt at the Kent Gallery in New York and the Roswell Museum and Art Centre in New Mexico, Yamashita is no stranger to the artistic process.

Her series Light & Shadow unearths the relationship between light and dark through a meditative manipulation of everyday objects made to mimic faces and recognizable human forms. Bridging the gap between material and immaterial, shadow art transforms abstract forms into figurative ones.

The visual simplicity of her experimental work is rooted in what the avant-garde artist considers, “the Japanese aesthetic of reducing things to their essence as is found in haiku poetry or ikebana or zen gardens.” Just as a haiku cuts away the irrelevant to arrive at the true essence of something, the spirit of the silhouette is a similar salute to the salubrious simplicity exposed and embraced in shadow art.

Born and raised in Japan, Yamashita’s homeland informs her organic oeuvre as it transforms seemingly mundane spaces to sites of spiritual stories- all captured in a harmonious and natural way. The visionary artist reminisces on her initial fascination with light and shadow that materialized at a young age: “I remember sitting on the patio of my family home in the late autumn afternoon. The sun was setting and was casting the shadow of swaying branches of our fragrant olive tree on the ground.” 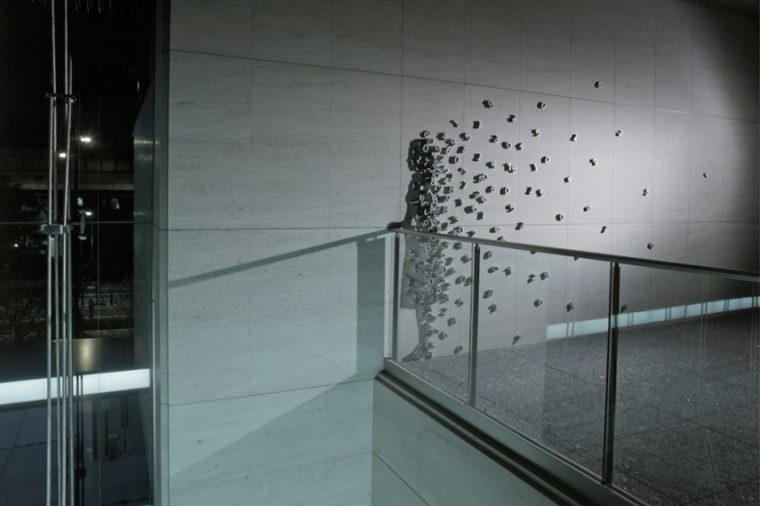 The playful coalescence of light and shadow informs her work as an embodiment of visual poetry, through the gentle representation of another dimension of life lurking in the shadows.  Her simple sculptures are created from an assortment of everyday objects from the likes of wooden blocks and aluminum plates to scraps of fabrics and sheets of paper, that she attaches to a wall at precise angles.

Strategically arranged against a light, the objects are carefully crafted to cast cabalistic shadows. For Yamashita, shadows became to symbolize another dimension of life, perhaps something even more real than its holder.