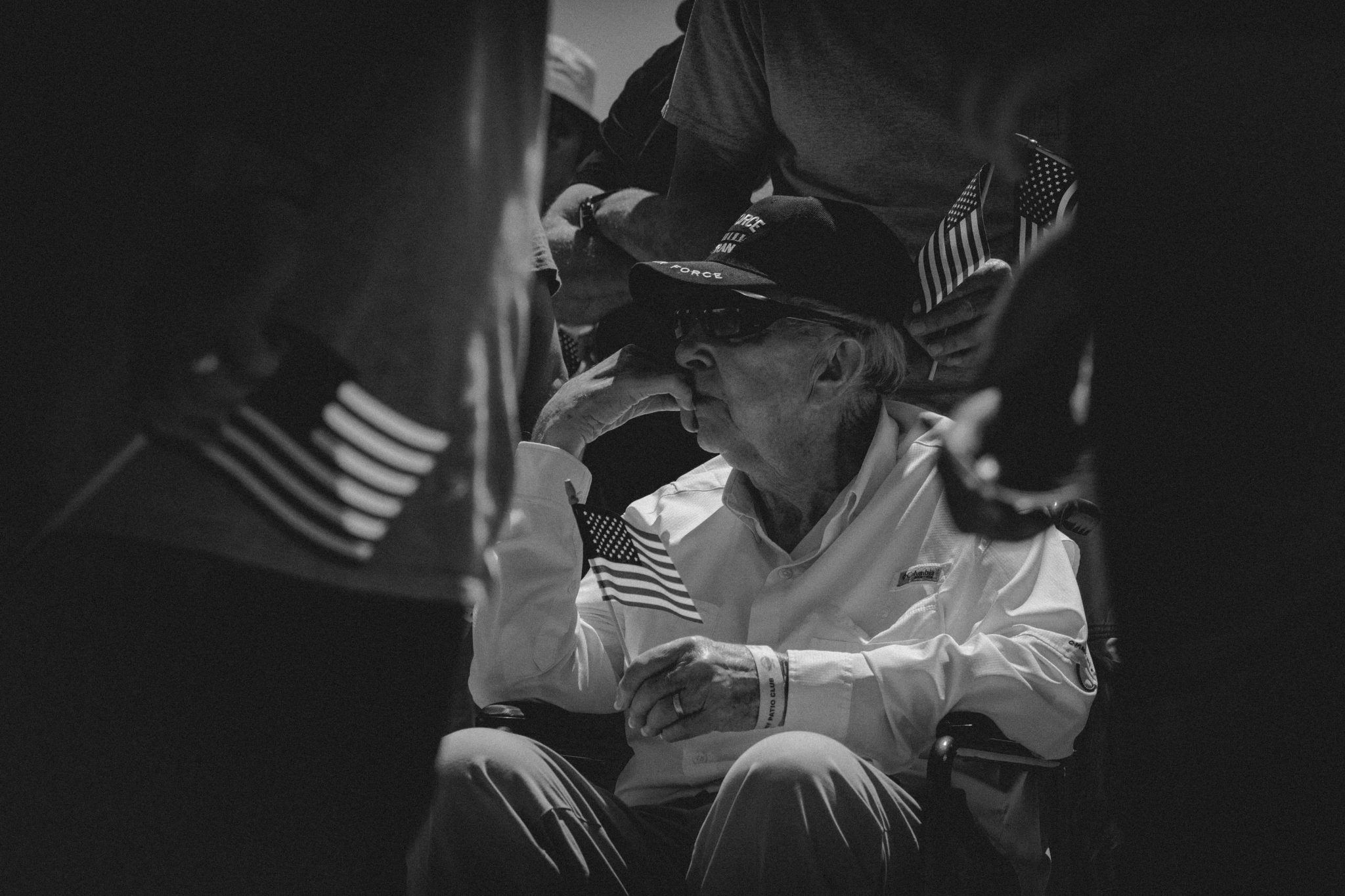 The After Effects of Being a Veteran

The average person may look at Service Members with pride and adornment. We look at the selfless Veterans, who have so humbly taken vows to honor, serve and protect our nation along with the United States citizens, as the example of mental and physical strength.

We know that for one to enter the Armed Forces, one must pass numerous mental and physical evaluations over the course of several weeks. The first step to test your mental strength is that you are required to give up your privacy and separate from your comfort zone. From there, some of the physical training consists of combat, weapons training, and first aid training.

The rigorous training that recruits receive in boot camp is not for the faint at heart, so if one passes it is a testament to their passion and willpower. This is how Service Members begin their military career, at their top mental and physical form. However, what happens to one’s mental strength and health after they have been in active duty in warzones? Imagine the images we see on television and in movies are “fluffed” for us, while some of the servicemen and women have seen images our brains cannot even conjure up.

You would imagine that with all that the Veterans have experienced, that there would be readily support system set in place for those individuals once they have finished their military duties. However, just as there is a stigma around mental health in non-military society, there is also a stigma regarding the military, the service members and the effects of the military on one’s mental health.

Many times, Service Members and Veterans do not have access to adequate treatment. The VA hospitals are often backed up causing a delay in getting an appointment. Also, when service men or women do go through the VA hospitals to seek mental health treatment, they worry about privacy as HIPPA does not apply to them, causing the majority to ignore treatment.

Often Veterans and service members face consequences that negatively impact their careers for seeking treatment. Similar to police officers, studies have found that over 33% of soldiers thought they might be denied a promotion or job restrictions if they sought mental health treatment.

Even if there are changes made with how the military views Veterans and their mental health illness, the Veterans themselves must also acknowledge personally that they are suffering from mental health issues. Once a Veteran acknowledges that they are having problems mentally, they can make the first steps in seeking out the much-needed support. A DD214 recovery guide can be one of their first points of reference in their pursuit of self-care. The most important aspect is that they do not alienate their families on their journey of self-recovery.