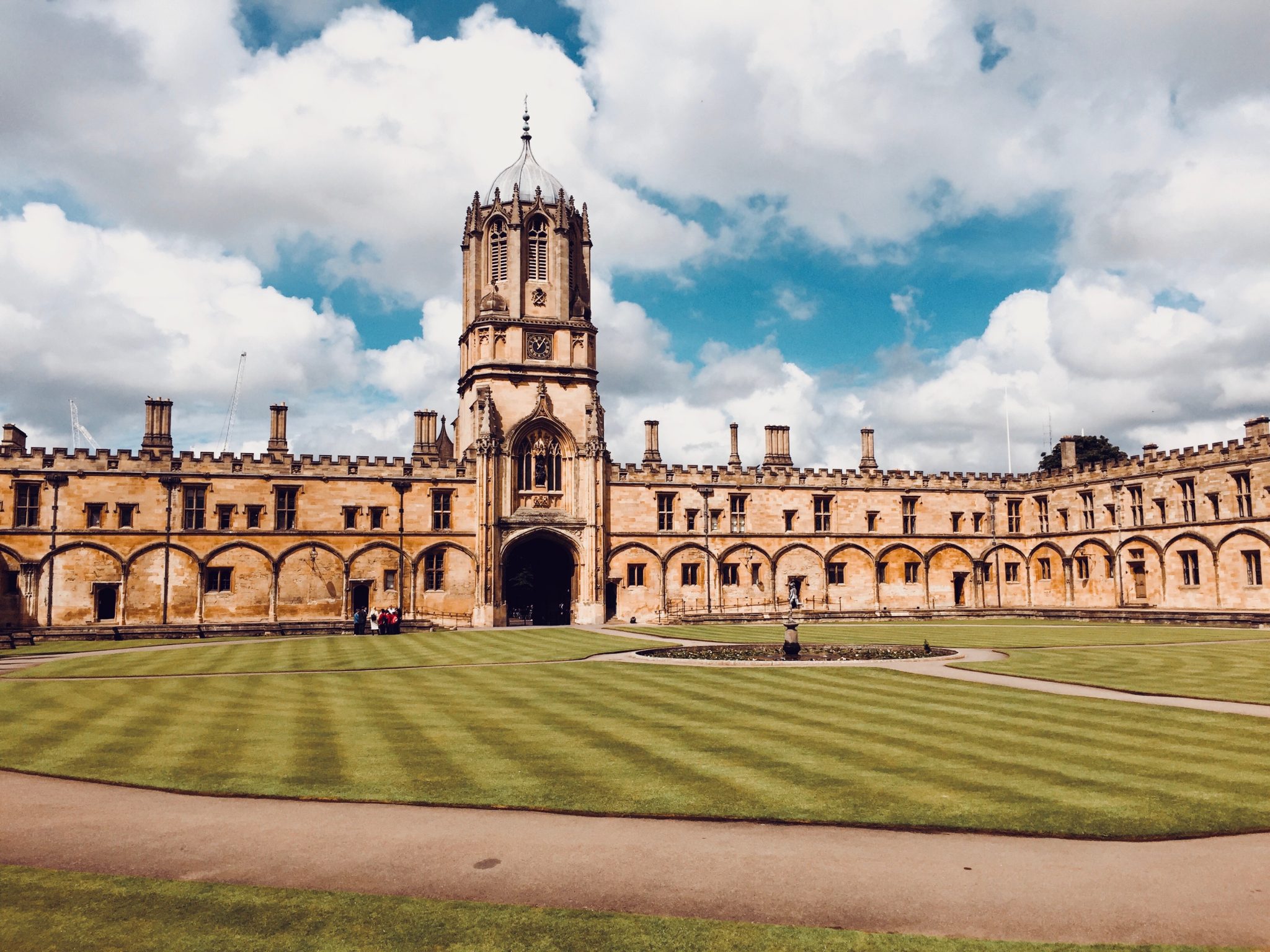 The Case For College

The negatives and positives of college have been debated for a while now. While some say higher education is important, their detractors say it is a waste of time and money. Their arguments are something along these lines:

I don’t need to know about the Peloponnesian War, study Beowulf or Chaucer, engage Descartes or Plato.

I just need a technical college that will teach me about computers or mechanics.

College is too much money. I don’t want to graduate owing a bunch of money in student loans.

We have the internet now so I can find anything on Bing or Google.

While these are valid arguments, they all have one major thing in error. They establish higher education as an information system that is focused on making more money. What I mean by this is that using their arguments you can see that they think a college education is all about gaining information (that they will never use) and the ability to end their life making the most money as possible. They consider the fact that college costs a lot of money as a negative to their overall earning potential. So let me now refute their arguments and show the value of higher education and the dangers of not having one.

However, if you want to focus on financials, then note that most college graduates make far more than non-college graduates meaning that the expense of a student loan is far less than the cost of making less than $40,000.00 a year. Thus, having a higher education not only helps humanity advance technologically and economically, but also socially, politically, and even spiritually.