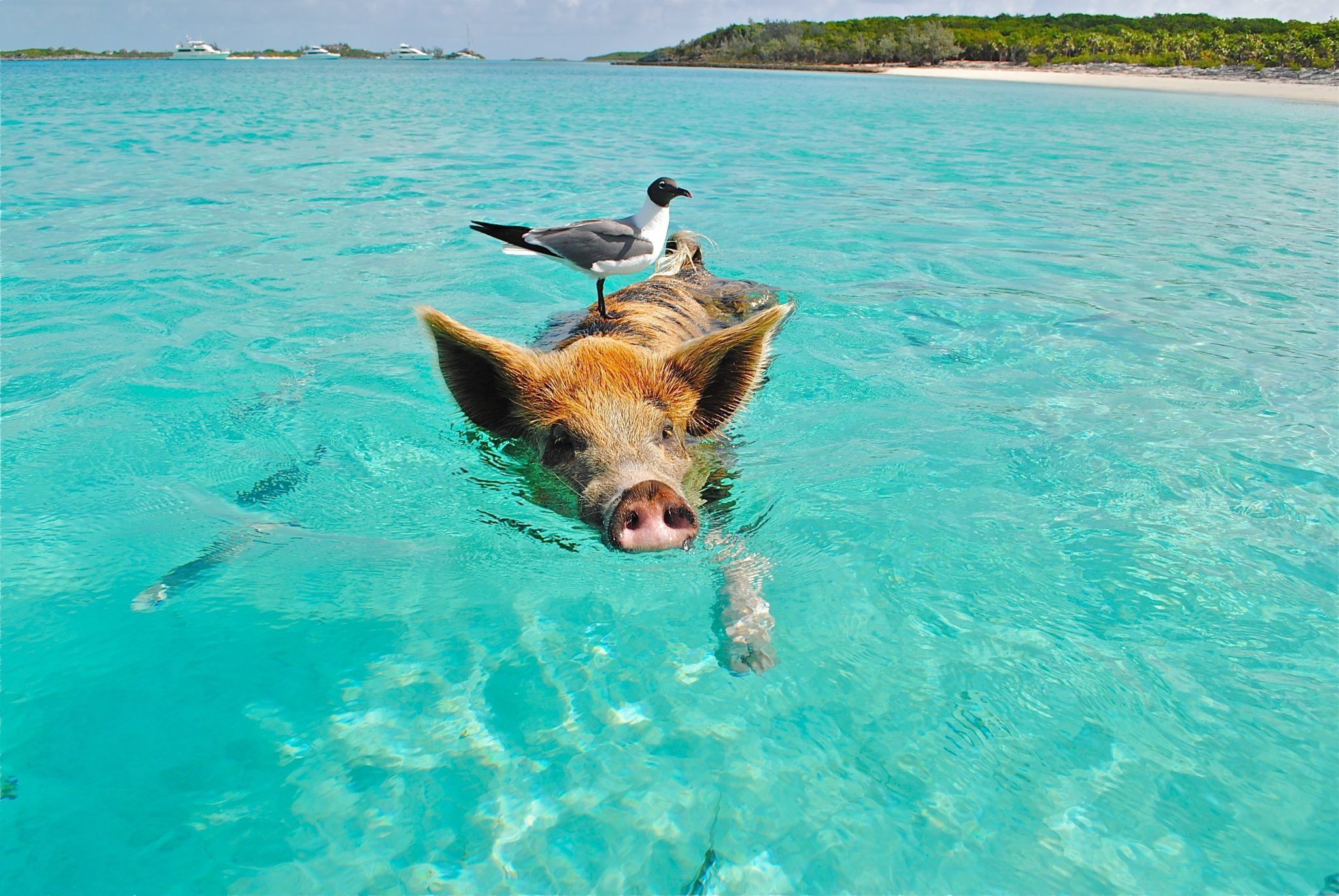 Everyone Wants To Flee The Fyre Festival

The Fyre Festival that was to take place in the Bahamas was a Coachella for the wealthy. It not only ended in disappointment, but it also started with disaster. The music festival for the rich had ticket prices that began at 1200 dollars, was supposed to have attendees such as Kendall Jenner and Emily Ratajkowski, and would have performers such as Blink 182, Pusha T, Major Lazer, Disclosure, and Migos. However, things did not quite work out as they had expected. Blink 182 canceled before it even began.

There were half erected tents for dwelling, but the catering was the worst part. The expensive tickets were supposed to include food, but the caterers were terminated about a month before the festival due to the high demands of the organizers. The attendees were served cheese sandwiches instead. Magnises, a social club, was the organizer with Ja Rule and Billy McFarland at the lead. In a statement, they released they stated, “Due to circumstances out of our control, the physical infrastructure was not in place on time, and we are unable to fulfill on that vision safely and enjoyably for our guests. The festival is being postponed until we can further assess if and when we are able to create the high-quality experience we envisioned.” Even the Bahamian Ministry of Tourism chimed in stating, “We are extremely disappointed in the way the events unfolded yesterday with the Pyre Festival. We offer a heartfelt apology to all who traveled to our country for this event.”

One attendee who paid the low 1200 dollar fee said he received an email that promised a refund, but no further information had been provided. He stated, “I haven’t been on a vacation in a while. I was like, ‘I’ll be living luxurious.’ It was supposed to be good for, like, high-class youth. A higher-expectations festival.” But they decided to make good in a horrible situation and being in complete ignorance they were sitting on the beach waiting for a return trip home.