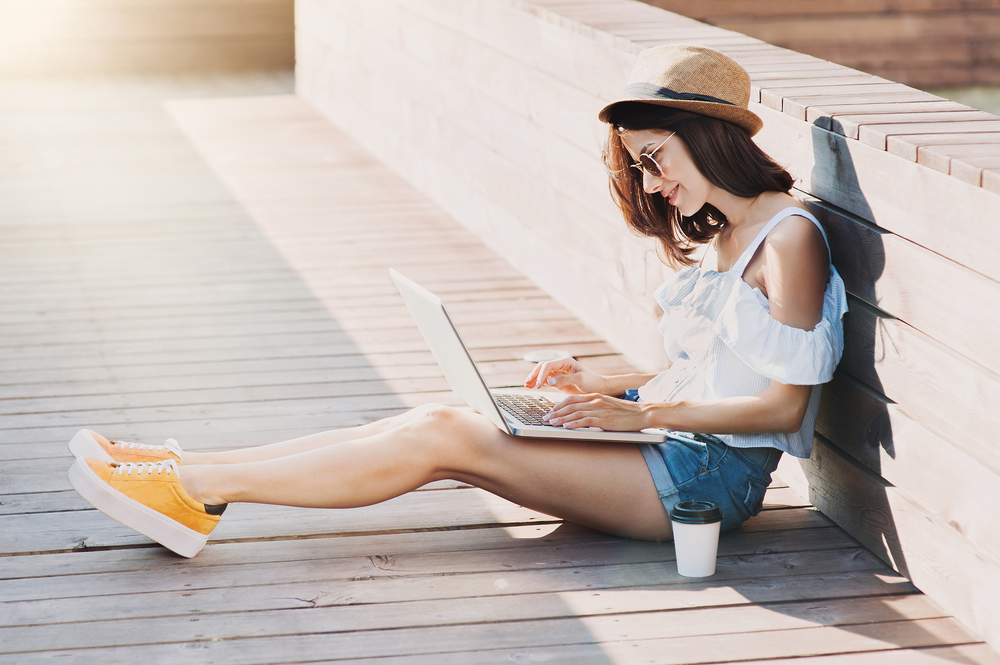 The Importance of Good Comebacks in Today's Cruel Online World

The Internet once was known as a vast source of information where we all find something of our interest. Today, the Internet is known for its plenty of social media networks that became a battlefield of cruel and mean insults by kids and teens. While we can connect to anyone from anywhere in the world at the simple swipe of a screen or a button-click, many people use the Internet to take out their anger, disappointment, or any kind of negative feeling to the first person they see online, who, of course, is innocent.

The brunt of online cruelty is no joke, and it can impact anyone’s life in a particular area, be it school, work, relationship or other. Instead of communicating with people with similar interests and passions, sharing knowledge, exchanging ideas and sharing experiences, a large number of people decide to turn to the Dark Side of the Internet. They engage in all kinds of battles, argue with people over anything, insult anyone with a different opinion than theirs and what not. If people are only as good as the world allows them to be, with so many cruel people online who insult on a non-existing basis, it’s getting pretty difficult to be good.

The so-called online trollers seize the first opportunity to smash you and show you who they really are. The worst part is that some of these trollers sometimes turn out to be someone who we consider to be our friend, and that hurts double. So what do you do when you get burned by a cruel insult? Many victims would ignore the cruelty and go on with their lives, but that’s not an efficient way to prevent this from happening again and again. If you want to do your part in the battle of online cruelty, then you need a collection of good comebacks and good insults.

In this modern age we live in, we still don’t know the reason why some people find pleasure in insulting and doing cruel things to other people. Children can be mean to one another in a certain phase of development and still grow up to cultured, smart, and normal adults. Nevertheless, this phase of development seems to be everlasting to some people. It seems as though the only way you can show them you’re stronger, smarter, and invulnerable is to come up with good, rude comebacks on your own. Thanks to the people on the Light Side of the Internet, we have a plenty of lists that feature the best comebacks you can use to shut up any jerk.

The wise master Yoda once said “A Jedi uses the Force for Knowledge and Defense, never for attack”. Therefore, my advice for you is to only use the insults and comebacks you find on the Light Side of the Internet to defend yourself, never to offend someone. Being a Jedi is the only way you can contribute to bringing back the peace and calmness on social media networks.

For more articles from this author, visit bloghappens.com