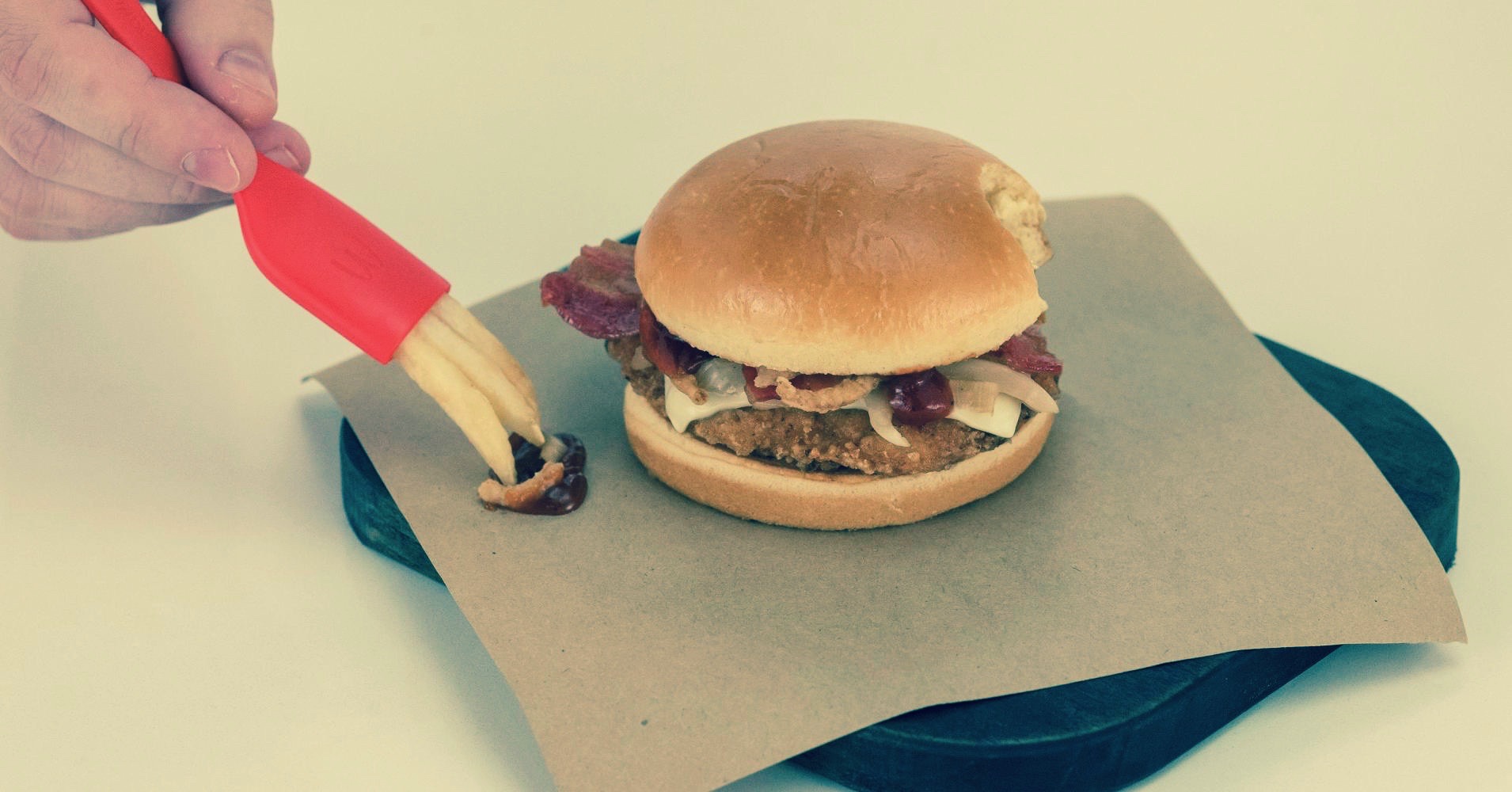 Sometimes when companies try to appear as classy when they are not, they come across instead as hoaky. This attempt may be the case with McDonald’s new gimmick. They are introducing their new “gourmet” sandwiches that include Crafted Recipes with sauces such as Pico Guacamole, Sweet BBQ Bacon, and Maple Bacon Dijon. However, these are not the gimmick. They are making this new invention available at participating restaurants on May 5. All you have to do is purchase one of these Signature Crafted Recipe sandwiches, and you can have it. But what is it you ask?

Imagine a piece of plastic with a handle that you can insert three french fries in and turn into a fork for soaking up excess sauces that have fallen off your sandwich. This is the Frork! You cannot actually pick up any solid food with it as the prongs are made of dull, soft french fries, not hard pointed spikes. Maybe it should be called the “Frop” (Fries+Mop) instead. Either way, will this really be something that classes up their sandwich or will it be something that makes their gourmet classy sandwich rollout be more of a cheesy flop? They even give you guidelines on how to use it. You pinch the section that holds the fries, stuff it with fries, and then you have your frork. They are only offering this as a one time event, so they will only last as long as their supplies last.

Although these may not be something that you will actually want to use, they might be cool ten to twenty years from now to pull out of the box and sell them on Ebay. That is if Ebay is still around in twenty years or if even McDonalds still exists then. Although, McDonald’s identity is difficult to figure out right now. Are they trying to be the next Red Robin or Chipotle or are they going to vanish into obscurity like Burger Chef? 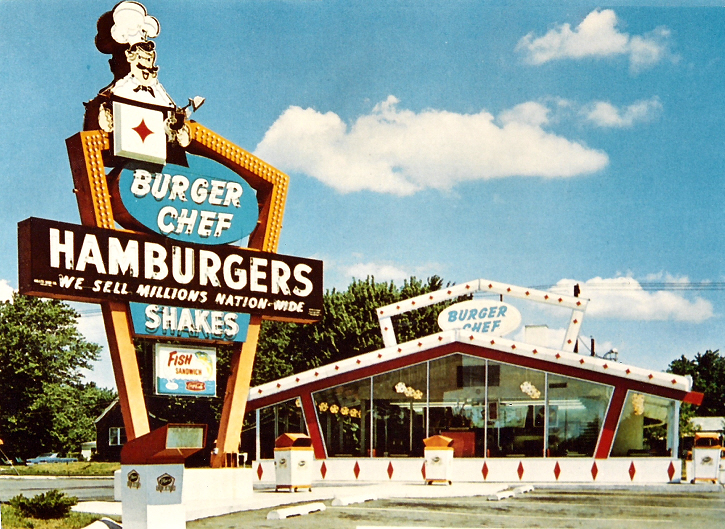 Many locations have gotten rid of the one dollar menu and their deals that bring customers in seem to become less and less frequent. While on one hand they attempt to offer healthier choices, they sabotage it with items like the McRib and Mac Junior but then pull them off of the menu. Thus, they confuse and frustrate their customers while raising the prices of their items. Grrrrr! I just want to take my kids to a fun place for a quick meal at a cheap price, but then I have to deal with McDonald’s split personality disorder (Dissociative Personality Disorder). Make up your minds McDonald’s executives!

Here is a link for a list of participating restaurants where you can obtain your Frork.