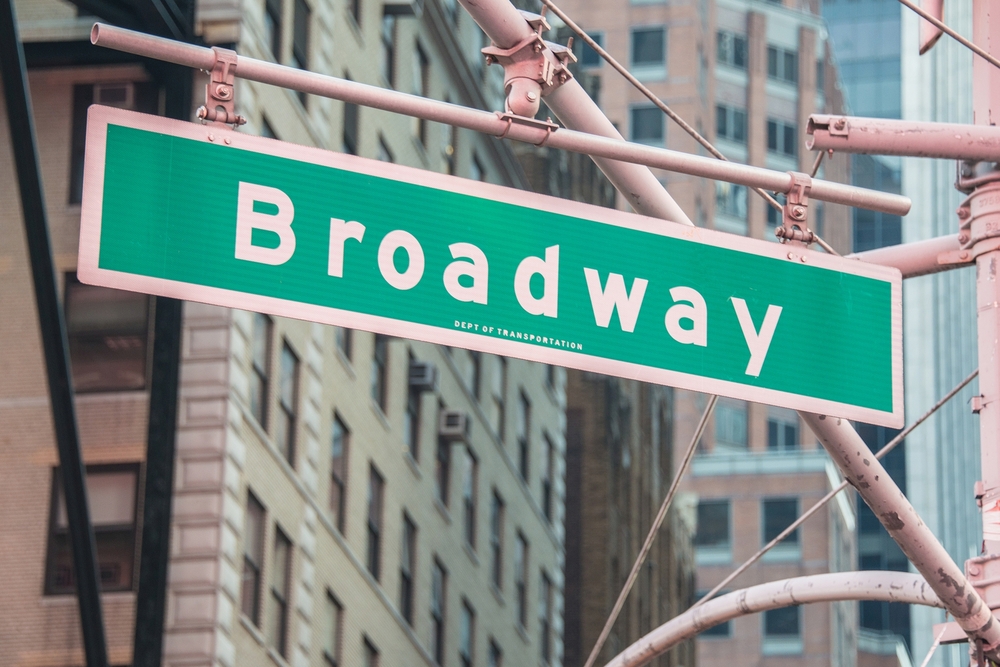 With the premiere of her new show Great News on NBC and season 3 of Unbreakable Kimmy Schmidt on Netflix, Tina Fey has some incredibly exciting projects going on at the moment, and while these shows are newsworthy in their own right, it was a different project that has us fangirling pretty hard. Stopping by the Tonight Show on Wednesday, Tina Fey dropped some pretty fetch news - a Mean Girls musical is coming!

According to Fey, the musical will premiere on October 31st at the National Theatre in Washington, D.C., and tickets for the D.C. shows are already on sale. She also described the cast as a bunch of “baby Timberlakes,” so you can expect to see some major talent on stage.

Fey, who wrote the film’s screenplay, also adapted it for the musical. Her husband, Jeff Richmond, wrote the music, and Nell Benjamin wrote the lyrics.

You can find tickets for the D.C. show here.