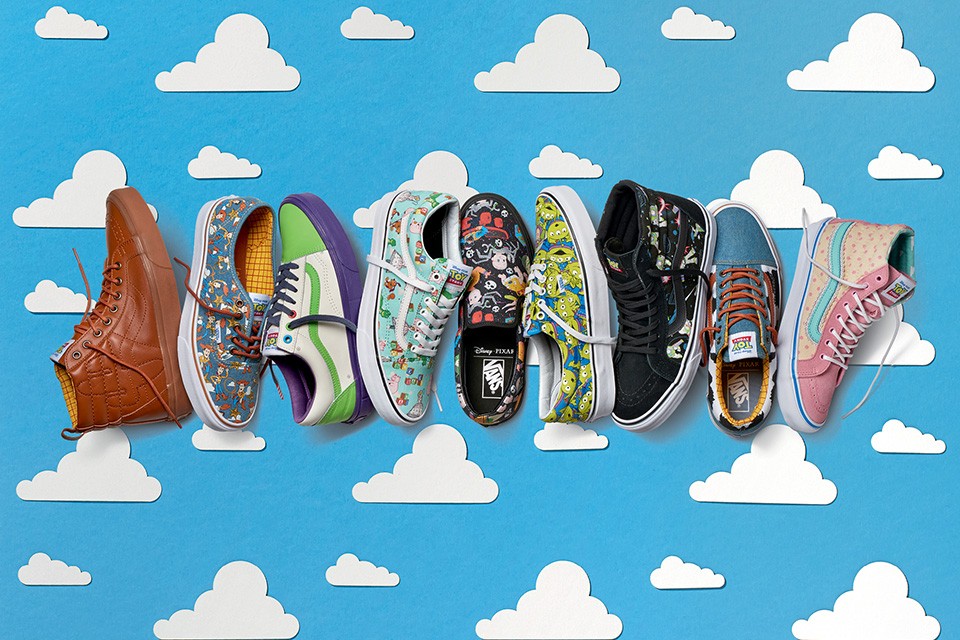 Although it’s been a long time since Toy Story has been in theaters, the film franchise will always have a special place in our hearts. Vans knows this and has teamed up with Disney-Pixar to launch a new collection based on the films.

The Woody and Buzz styles come with “Andy” written on the bottom of one of the shoes. 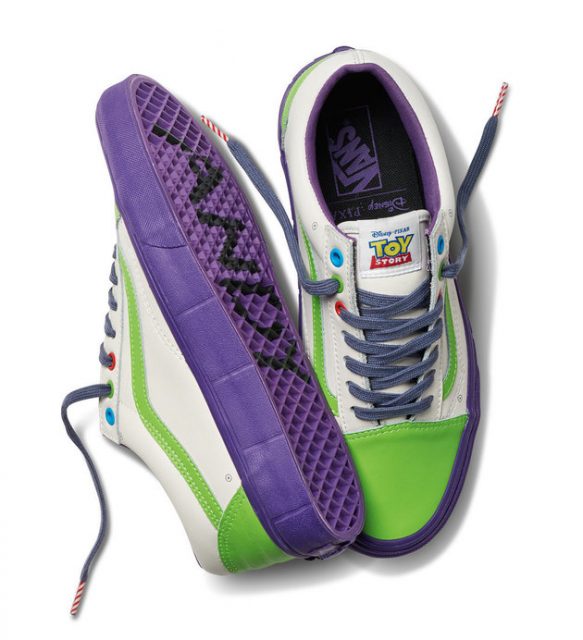 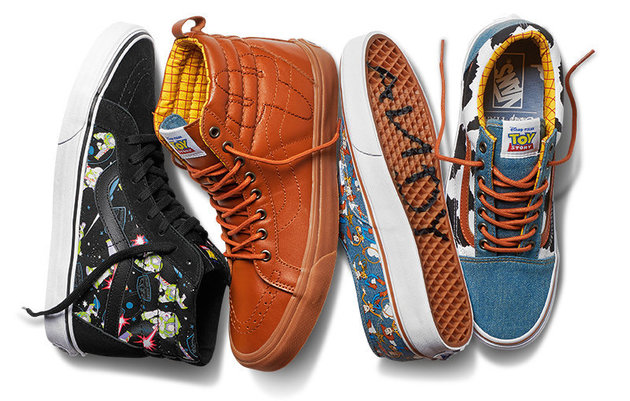 The line will feature items other than shoes too 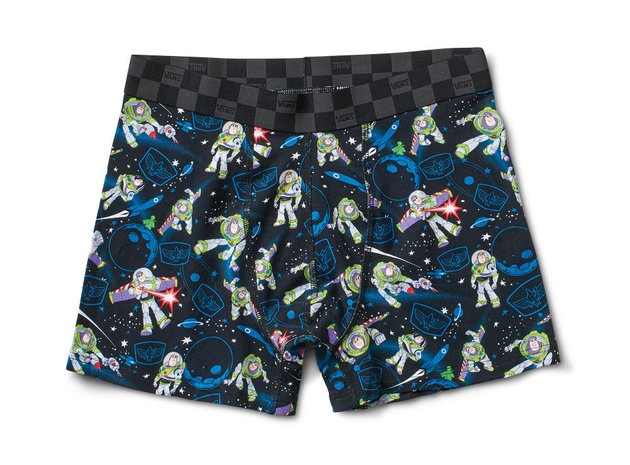 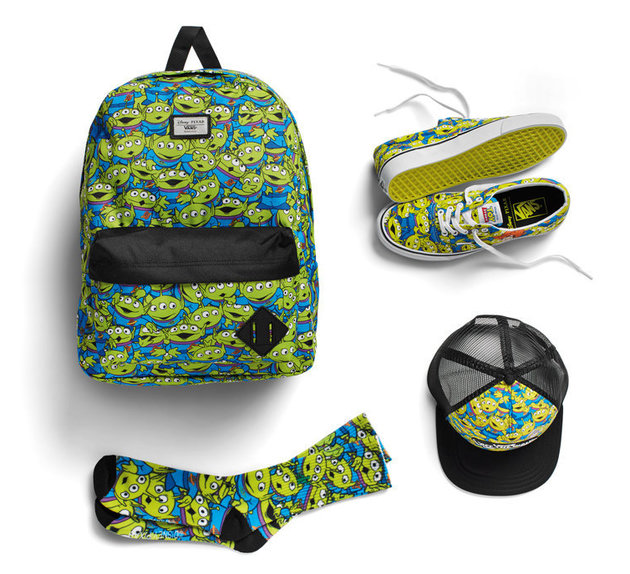