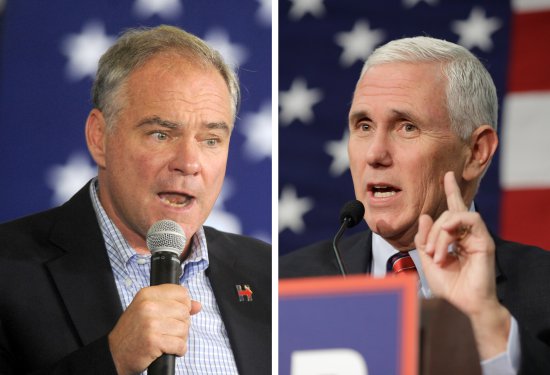 If you enjoyed watching the first presidential debate, you’ve probably been waiting for this follow up. Tonight, Virginia Senator Tim Kaine (Team Clinton) and Indiana Governor Mike Pence (Team Trump) will go head to head on stage for the first and only official vice presidential debate.

The event will be hosted at Longwood University in Farmville, Virginia, at 9PM Eastern Time. A CNN/ORC poll showed that 12% of likely voters had never heard of Kaine or Pence. As individuals who could potentially take over the presidency, their ideas certainly matter.

The debate is scheduled to last 90 minutes without any commercial breaks and will be broken down into 9, 10-minute segments.

The event is going to be moderated by CBS’s Elaine Quijano, who will be the first Asian American to moderate a general election debate.