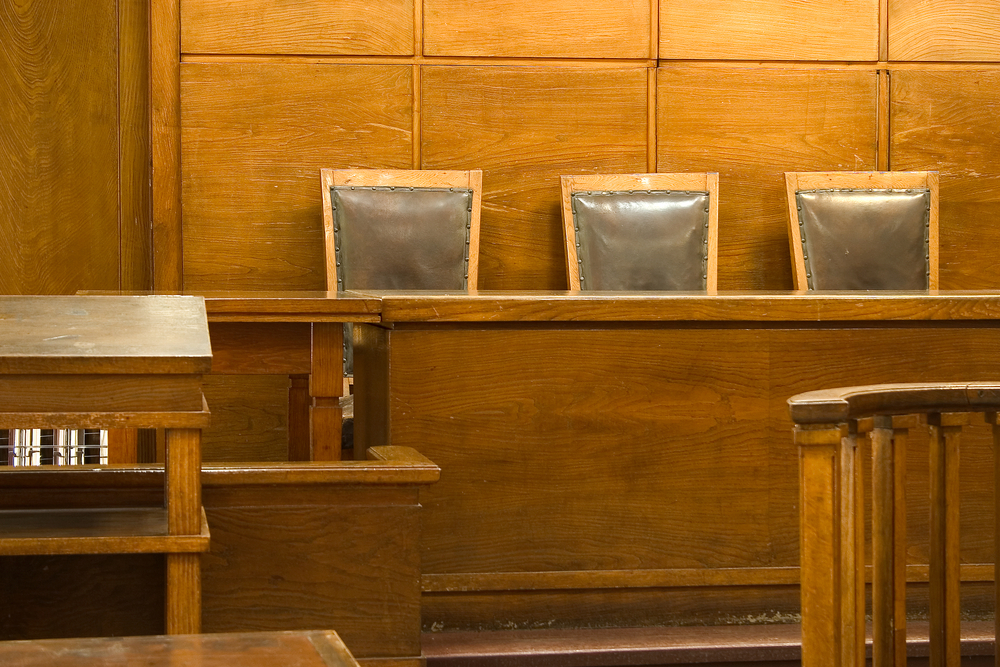 What All Women Can Learn From Taylor Swift's Sexual Assault Lawsuit

Unless you have been living under a rock, you have heard something about Taylor Swift’s Sexual Assault lawsuit against former radio host David Mueller.  If this is new news to you, here is what you need to know to catch up to speed.  In June of 2013, Taylor Swift was doing a meet-and-greet with fans before her concert in Denver, Colorado.  Mueller and his girlfriend were taking a photo with Swift, when Mueller reportedly reached under Swift’s skirt and groped her.

Swift held it together enough to finish the rest of her meet-and-greet, but was “really shaken”, according to her mother, Andrea Swift.  Swift contacted Mueller’s bosses and told them what he did.  This cost Mueller his job and his reputation.  In 2015, he then sued Swift stating he was falsely accused.

The trial is currently underway in Denver.

Swift is part of the 30% that decided to say something.

There are a few things that all women, whether they have experienced abuse or not, can learn from Swift’s lawsuit against David Mueller.

A lot of people think that sexual assault or abuse begins and ends with rape.  Rape is just one of the acts that counts as sexual assault.  According to the Department of Justice, “any type of sexual contact or behavior that occurs without the explicit consent of the recipient” is counted as sexual assault.  In Taylor Swift’s case, sexual assault came in the form of Mueller groping Ms. Swift without her consent.  Remember that your consent is important and powerful.

If you are assaulted, say something

One of the goals Swift has for the outcome of her counter-lawsuit is to “serve as an example to other women who may resist publicly reliving similar outrageous and humiliating acts.”  She wants to be an example for women to speak up.  There are various reasons why many victims do not say anything about their sexual assault; some of the reasons include being fearful of reprisal if reported, knowing or being in a relationship with their attacker, and shame of others knowing.  Do not let shame and fear stop you from seeing justice be done.  It is not only important for yourself, but also for the moral of women in society.

The Guardian reported “when Mueller’s lawyer asked how she felt about him losing his job at a radio station following their encounter, Swift said: ‘I’m not going to allow you or your client make me feel in any way that this is my fault.‘”  Swift’s words serve as one of the most important lessons women can learn about sexual assault through this case: it was not your fault, and do not let anyone convince you otherwise. This is probably one of the strongest and most effective tactics by attackers to keep their victims quiet.  Attackers often make their victims feel as if they are the reason something happened, thus the victim feels that they will be as much in trouble as their attacker if reported.  Never let someone convince you that it was your fault.  It does not matter if you are young, old, rich, poor, or famous, sexual contact or behavior without the explicit consent is never acceptable.