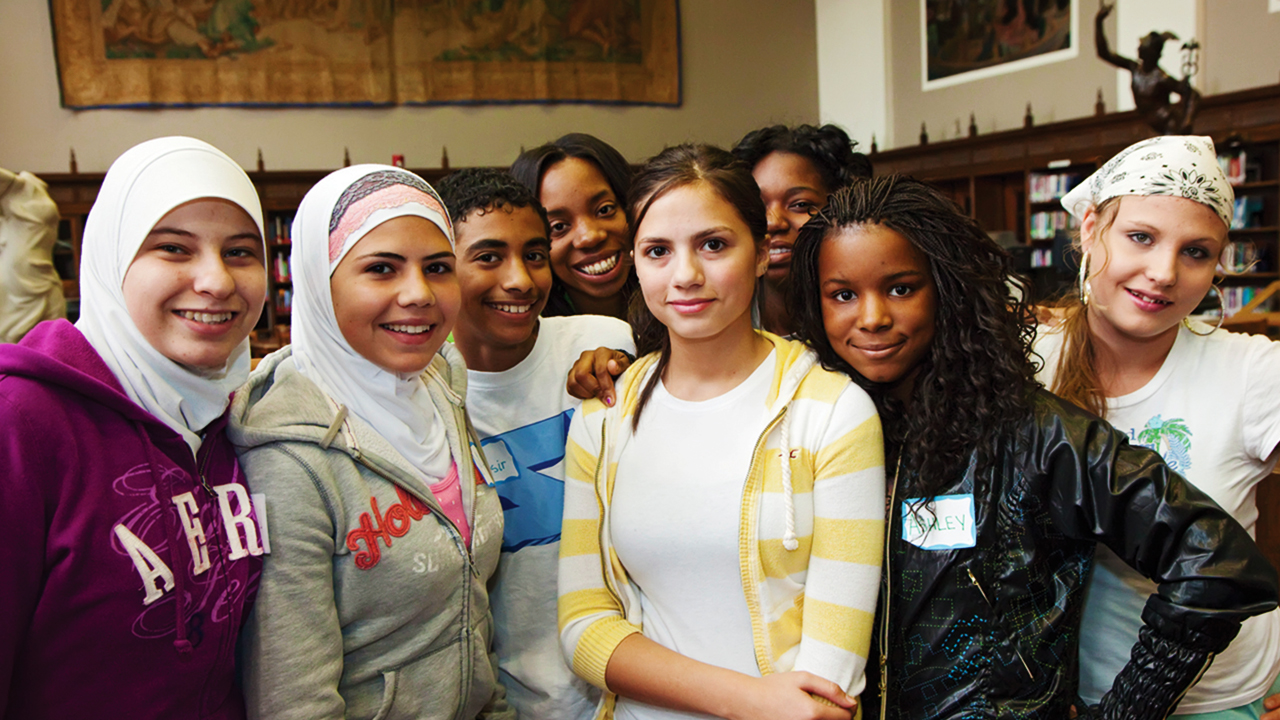 The definition of tolerance is “the ability or willingness to tolerate something, in particular the existence of opinions or behavior that one does not necessarily agree with.”  When you have 321 million people in a country, differing opinions are to be expected and encouraged.  Diversity and different world views are one of the things that makes the United States great, but with differing views there must be the presence of tolerance.  Without tolerance, there is chaos.

One must remember that honesty and passion should coincide with respect and tact.  There is a phrase that says, “honesty without tact is cruelty”.  Due to the past election, many lines have been drawn between the two political parties, thus driving a division in America.

The tensions have risen, and many violent acts have been done against both parties.  One could speculate that the pettiness and lack of respect could be traced back to how the political debates played out this past election.  None the less, the lack of tolerance has been alarming.  People would rather fight than debate and trade peaceful protest for violence.

In the past several months, speakers at graduation ceremonies have been silenced with “boo’s” or by students walking out, and an extraordinary woman was silenced while speaking to the senate.   No matter what side people are on, most can agree that this is not tolerance.  Standing up for what one believes in is important, but respect and character are also equally important.

One of the beautiful things about America is that people have the freedom to have different opinions and not be punished for them.  It is imperative that America exercises the habit of being quick and patient to listen even when it is a differing opinion.

It is healthy to have friends and companions that have a different worldview and opinions.  It is through listening to and understanding those opinions that will help you shape your own opinion and will make you a more well-rounded person.   If you only surround yourself with people who think exactly like you, you will never experience growth.

One must hope that America remembers what it means to be tolerant.