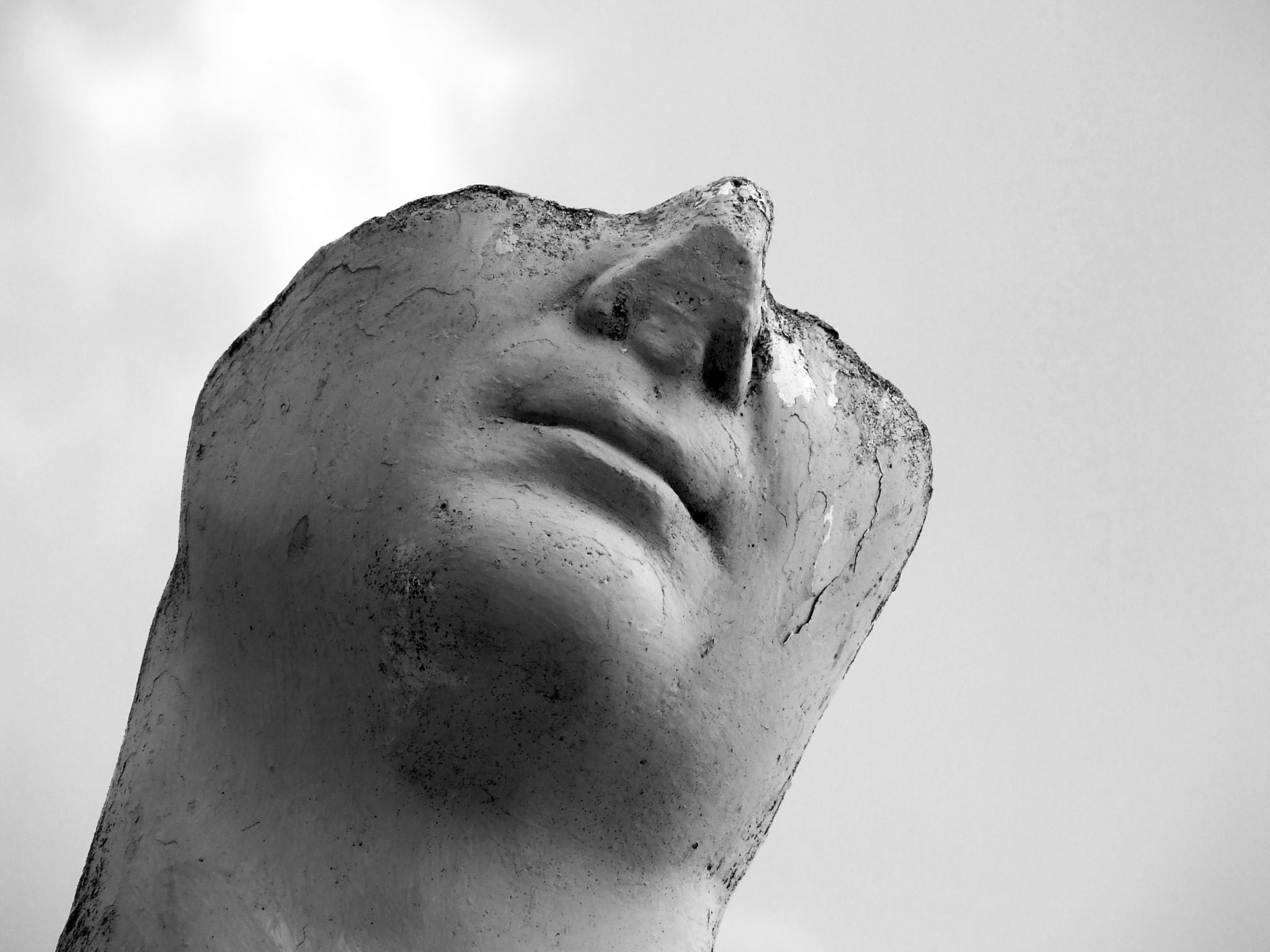 Who Is The Real Julius Caesar?

The Lost Highway of History:

There is much misconception regarding famous figures in history. It is important to flush out these illusions to gain a proper understanding of the past which directly influences in some way the world we occupy today. Julius Caesar is one of these figures that remains an enigma due to either contemporary myth, false, or absent knowledge. So to begin, we must start with his birth. His full name was Gaius Julius Caesar, and he was born in 100 B.C. most likely in July to the Julii family. His father’s name was…Gaius Julius Caesar, as was his grandfather’s.

At the time of his birth, Rome had already expanded beyond the Italian Peninsula into North Africa, Sicily, Spain, Greece, and Asia Minor. The Republic was failing, and several previous personalities had taken powerful steps to direct the course of Rome’s political stability. These circumstances had led to several civil wars before Julius himself had come to any political recognition. During this period Sulla, who had sought his death due to Julius’ uncle Marius being killed by Sulla and Sulla seeking to end any political ties to Marius, had forced Caesar to flee to the East and fight there in the military establishment. Throughout this time Caesar had made a great ally with the king of Bithynia, Nicomedes, and rumors persisted that they had engaged in a homosexual affair. Once Sulla had died, however, Caesar discovered that it would be safe to return to Rome with his family.

At that time he began to gain political prominence and then decided to travel to Rhodes to study rhetoric. It was during this time between 77-74 B.C. Julius was captured by pirates. Once his ransom was paid, and the Pirates released him, Caesar proved his leadership abilities by raising a fleet and capturing his former captors. Upon their seizure, Julius had them crucified. He continued in his political climb, serving in military ventures as well, and temporarily resided in Spain. Ancient sources record that here he saw a statue of Alexander the Great and wept because he had not accomplished what Alexander had by the age of 33, and Caesar was around 33 at this time.

General Pompey was the most powerful and recognized man in Rome. He had conquered Asia Minor entirely, Syria, Judea, and held military influence in Egypt under the Ptolemies. It was with Pompey that Caesar forged an alliance and crystallized it by giving his daughter to Pompey for marriage. This alliance with Pompey that Caesar and Crassus would serve in as a Triumvirate, would wield complete power over all of Rome creating stability in the chaos that had erupted due to the several civil wars and rebellions that had recently occurred. This absolutist executive position was Caesar’s first step towards unlimited power. He subsequently invaded Gaul and Britain in an attempt to generate for himself a legacy that would raise him to the ranks of Pompey and eventually give him the influence to take complete control of Rome as Dictator. However, this was cut short due to his assassination on the Ides of March (March 15) which was reportedly predicted by a seer according to Plutarch and Suetonius. Comprising this lot of his assassins were around sixty senators who were led by his friend Brutus and Cassius.