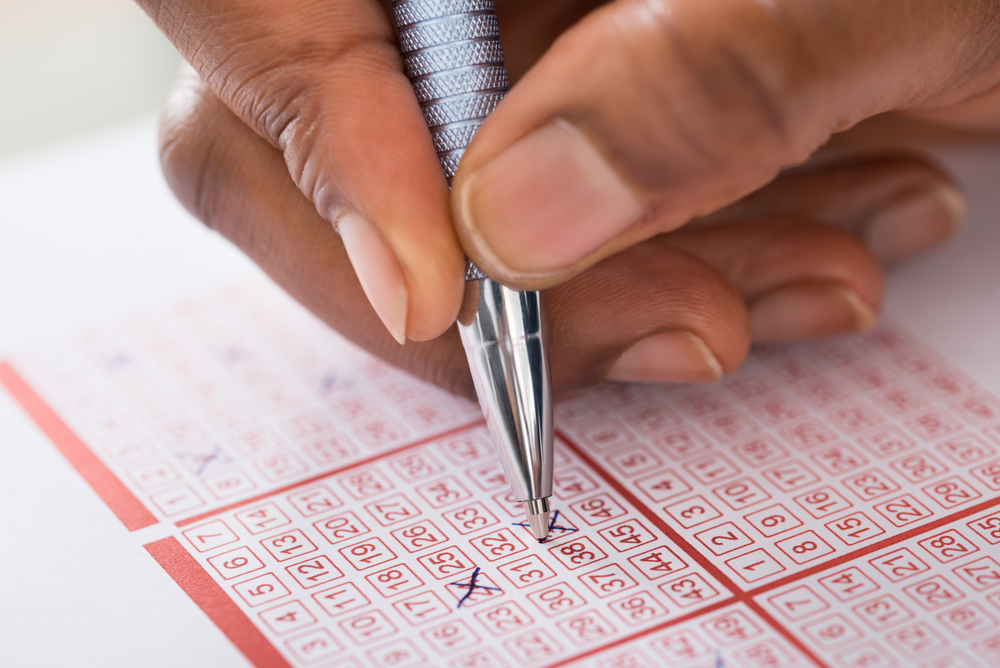 Woman Wins $3M Jackpot While She Is On The Toilet

The woman, known only by the initials IR, was playing a slot machine game on her mobile phone. Little did she know that she would be $3.3M richer.

She was at her mother’s house when she decided to try a few free apps on an online casino game on her smartphone.

She explained: “I was at my mum’s house with some friends, and when they left I was a little bored so I thought I’d open up an app and have a little play on the slots.”

“It’s a little bit embarrassing but when the jackpot wheel appeared after a few spins, I was actually in the toilet!

“Then when I came out, I had a look at the screen and just saw ‘You have won the jackpot’ and a whole bunch of digits!”

IR is planning to use some of her winnings to buy a new car and take her daughter on a five-star holiday to Mexico.

She has also vowed to pay off her mother’s and friends’ debt and make a sizeable donation to charity.

Emma Hall, a spokesperson for Zodiac Casino, said: “Obviously we’re very happy that one of our players hit the jackpot at Zodiac Casino.

”Zodiac Jackpot is a very popular game at our online casinos due to the high frequency of payouts, so to have one of our players become a multi-millionaire by playing it, we are over the moon!”