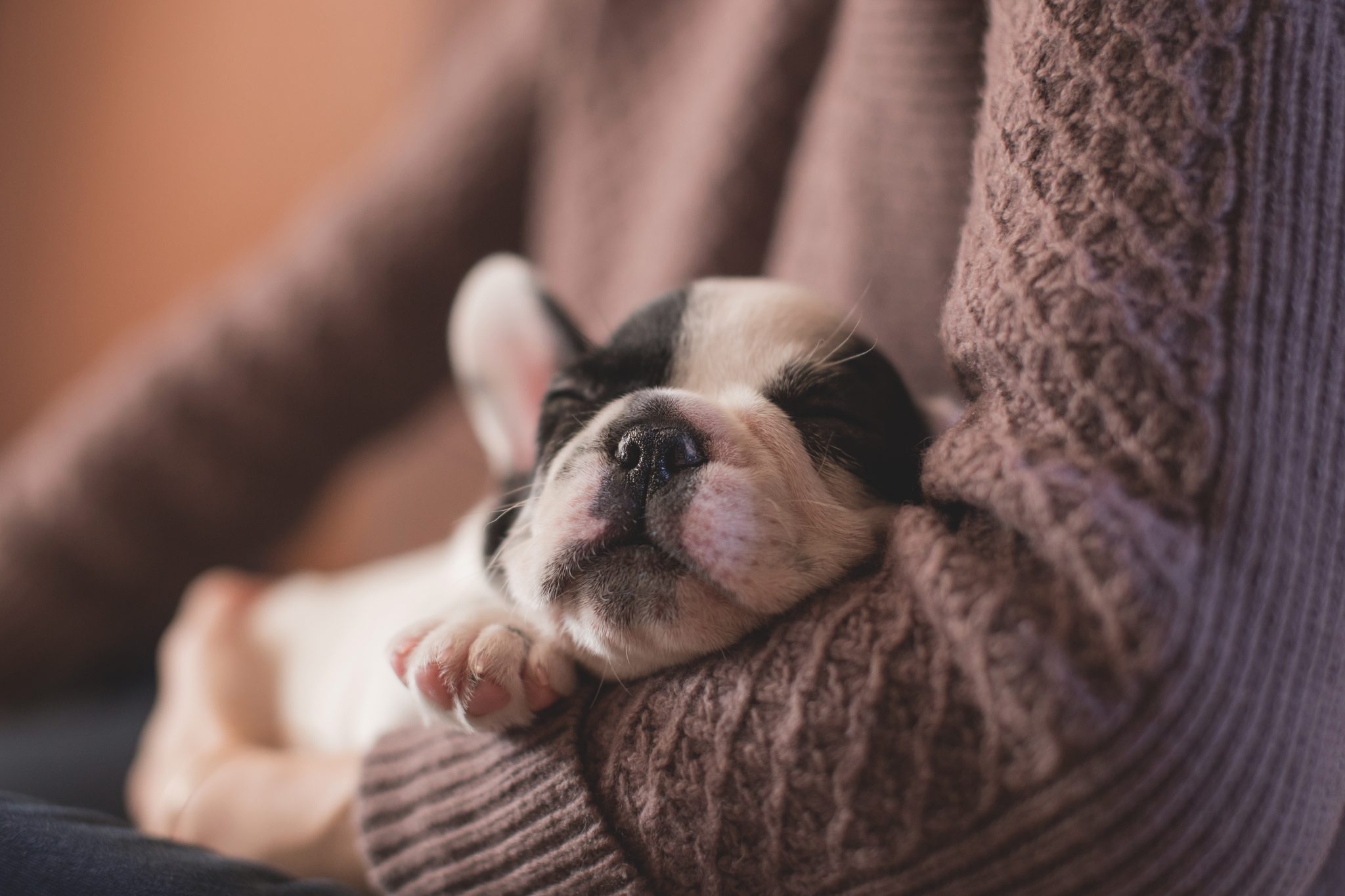 You Are What Your Dog Dreams Of

Humans have lots of dreams about their dogs so it seems appropriate that our dogs dream about us as well. Dr. Deirdre Barrett, a Clinical and Evolutionary Psychologist at Harvard Medical School claims that dogs, like humans, most likely dream about their daily experiences and the end of the day. Dr. Barrett tells People that, “Humans dream about the same things they’re interested in by day, though more visually and less logically…there’s no reason to think animals are any different. Since dogs are generally extremely attached to their human owners, it’s likely your dog is dreaming of your face, your smell and of pleasing or annoying you.”

Dr. Barrett has come to this conclusion after years of studying humans and dreams. She had a deep fascination of dreams beginning when she was quite small so she decided explore this curious phenomenon. While studying the link between humans and dreams she discovered a lot of information about the link between animals and dreams as well. Of course, there is no absolute concrete proof, everything is speculative but there has been instances where an animal that was able to communicate with humans revealed the content of their dreams.

For example, most people are familiar with Koko the gorilla, but have you heard of Michael the gorilla? Michael was the first male ‘talking’ gorilla. It has been recorded that on some nights Michael would be dreaming only to wake up and sign that “Bad people kill gorillas.” It is known that Michael was captured when poachers invaded his territory and killed his entire family. What can be agreed on is that most mammals share the same REM cycle as humans, but we have a lot more to study when it comes to animals and their sleeping/dreaming habits.