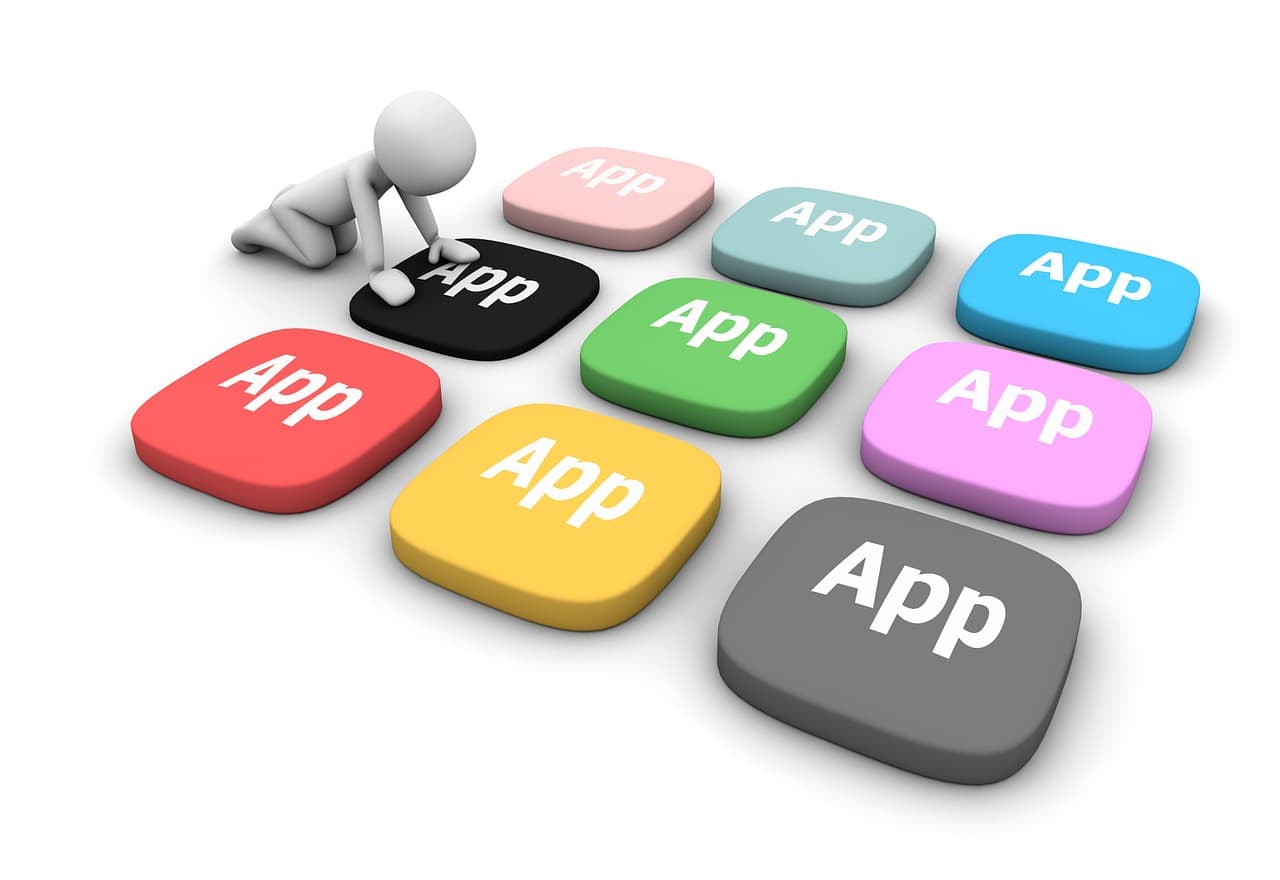 3 Apps That Transform Your Favourite Devices

We are now halfway through 2019 and with 5G internet slowly being introduced it appears that the ‘internet of things’ is finally going to really take off.

5G will make it possible for a wide variety of devices to communicate with each other which should enhance the way we interact with them.

At the center of these experiences is likely to be our smartphone - below are 3 apps we think will transform devices you’re already using!

Despite being nearly 7 years old and at the end of its life cycle, the Xbox One is still a powerhouse of a console. Until Microsoft unveils their new project ( currently codenamed Project Scarlett) in 2020, the Xbox will continue to offer a premier HD gaming experience.

However, the Xbox One was designed to be more than just a console to sit under your TV. Instead, Microsoft’s vision for this console was it to act as an entertainment hub and be at the center of all your digital experiences.

The Xbox app has been designed to further your games console’s interactivity; it brings together your friends, games and accomplishments from across your devices.

Furthermore, is the ability to stream your HD Xbox One games on your Windows 10 and iOS devices. It works surprisingly well and boasts impressive on-screen controls. These see-through controls hover over your gameplay and give you access to the full array of the Xbox’s inputs.

I love seeing developers close gaps in ecosystems and bringing Xbox One streaming to tablets and mobile is a perfect example. There’s nothing quite like taking your smartphone to bed and playing Halo in full 1080p HD under the covers!

The vaping industry is set to be worth $47bn by 2025 largely due to the wider public becoming more health conscious and making the switch from smoking cigarettes.

To win as much of this market share as possible, vaping brands are in a race to engineer the most technologically advanced dry herb vaporizers. As a result, there are now literally hundreds of devices available that include a combination of temperature control, haptic feedback and lip sensing technology.

Possibly the most popular vaporizer is the Pax 3. It has earned plaudits for its sleek design and powerful performance. It is currently enjoying #1 position on several vaping blogs including The Green Society.

However, what really sets the Pax 3 apart from its competition is its ability to connect to your smartphone via Bluetooth using the official Pax app for either Android or iOS.

The App adds multiple new features to the Pax 3 and empowers users to be able to create their own bespoke vaping experience.

The most impressive feature, however, is the ability to change the vaping mode. Most vaporizers allow users to set the temperature but as far as I know, the Pax 3 combined with the app is the only experience allowing to set vaping mode.

Using the app the user can choose between efficiency, flavor, taste, and boost.

Over the last 5 years, the humble watch as evolved almost exponentially. For hundreds of years, they have been used only to tell the time but now they are basically mini-computers that live on our wrists. Popular uses now include managing our calendars, navigation and improving our health and fitness.

If you have fitness goals - it is worth downloading Google Fit - Google’s health monitoring app.

Once you download Google Fit to your smartphone, it will connect to your watch and use its inbuilt sensors to track heart rate, calories burned, steps taken and elevation.

To personalize your experience, it is worth taking 2 minutes to enter your personal information; including gender, weight, and age.

Once you’ve done this,  the app will begin to suggest targets for you and give you a gentle reminder when you’re underperforming to encourage you to get up and move!