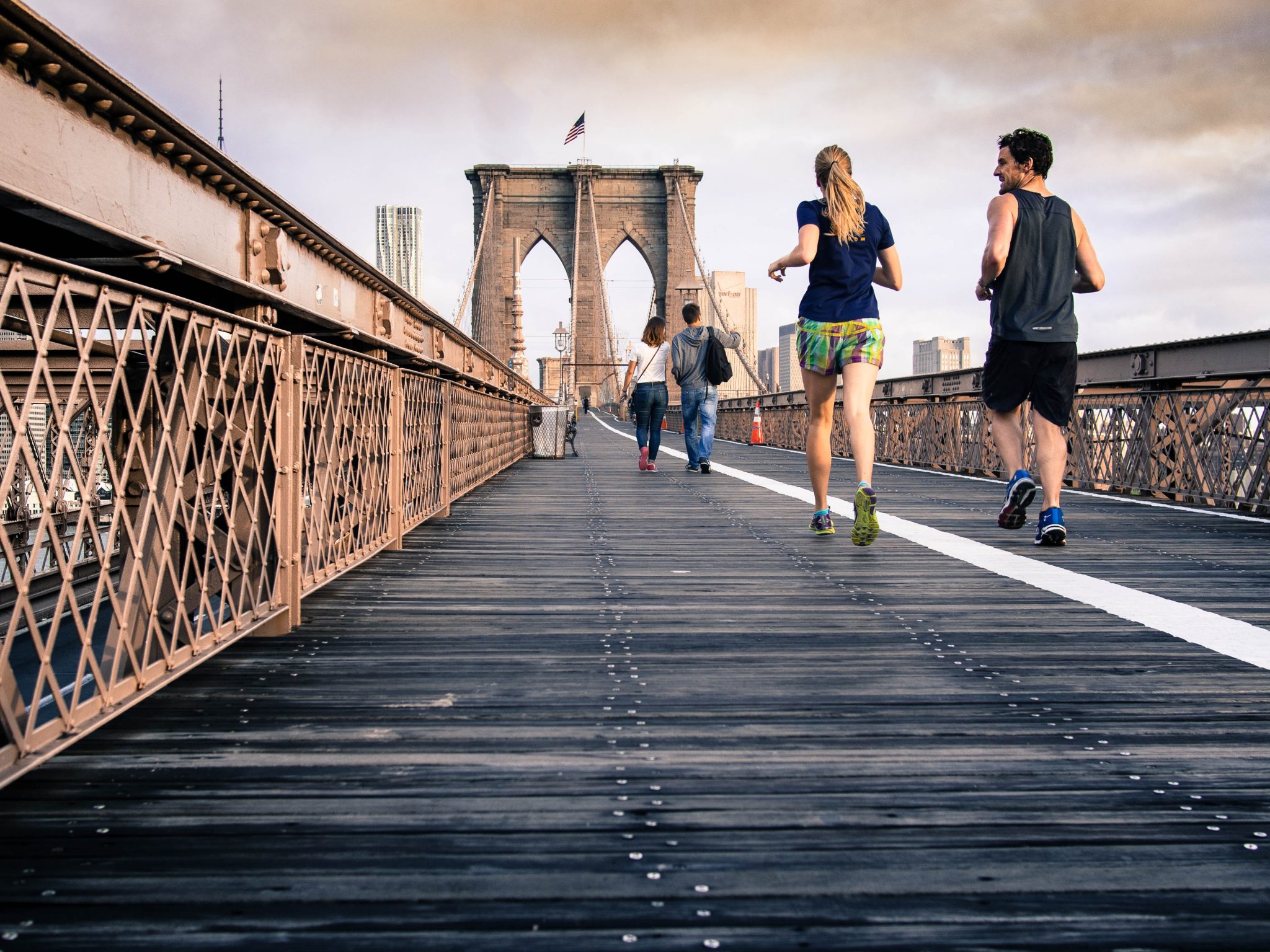 Running is one of the most rewarding and therapeutic workouts one can do.  It is also a workout that is high in impact.  This means that even though running makes one’s body stronger in one sense, it can also can weaken other parts.  These parts of the body that are recipients of most of the strain and injury include one’s knees, shins, and feet.  It does not have to be this way though.  There are methods and actions one can take now in order to ensure many more years of blazing trails.  Here are 5 ways to prevent and avoid running injuries.

Get Fitted For The Correct Running Shoe 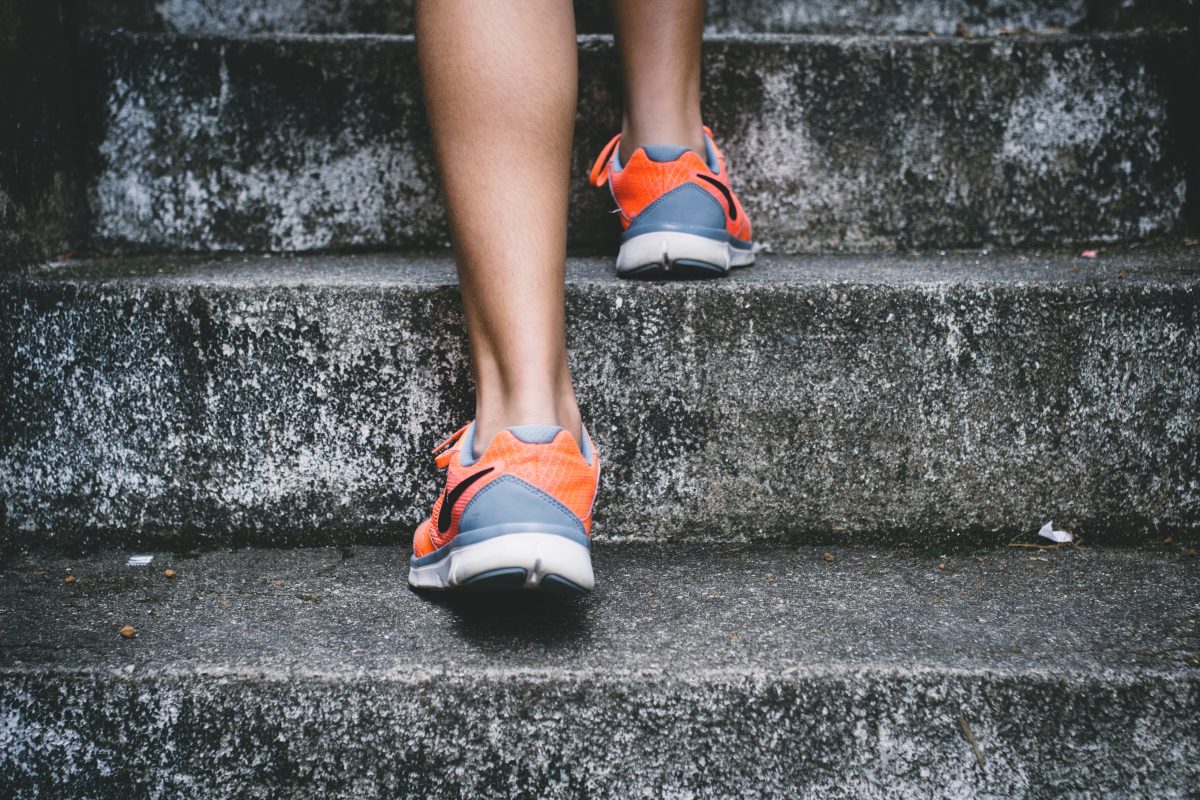 Photo by Bruno Nascimento on Unsplash[/caption]

Any seasoned runner will tell you that getting fitted for the correct running shoe is a necessity.  Having the correct fit and style of running shoes will not only improve your performance drastically, but will also preserve the longevity of the muscles and parts of your body you use to run with.  When you run with a shoe that is not correctly fitted to your foot, you are possibly putting pressure on places that can wear over time and eventually lead to injury.

Hydrate and Get Your Nutrients 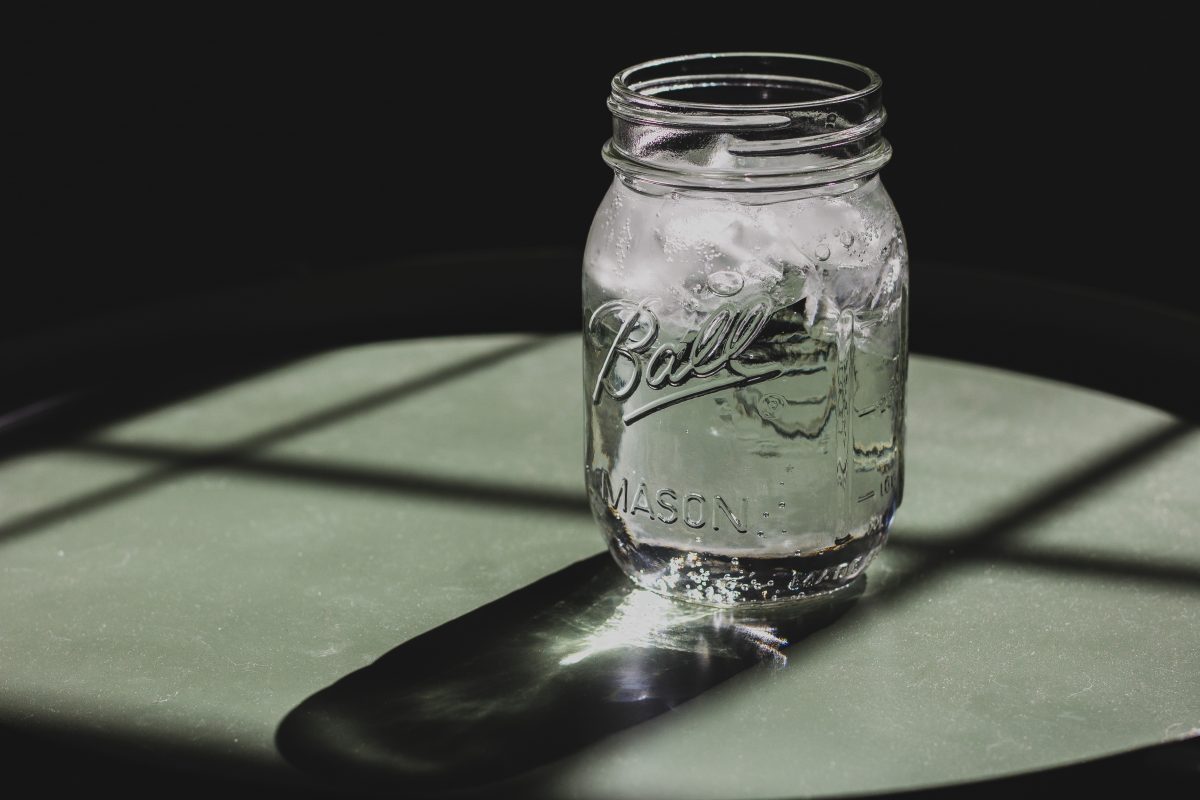 Photo by Ethan Sykes on Unsplash[/caption]

Hydration is one of the most vital parts to performance in any sport.  When one is dehydrated, it not only effects one’s muscles, but also one’s mind and ability to think clearly.  It is important to hydrate before and after a run.  According to Dartmouth-Hitchcock, one should hydrate “two hours prior to practice or competition with 16-20 ounces of fluids and another 8-10 ounces after warm-up.”  Along with hydration, nutrients also play another essential part for performance and recovery to prevent injury.  It is important to make sure that your body has enough nutrients stored up to run and also to restore afterwards.  Protein, vitamins, carbohydrates, calcium, and other important elements should be a part of your diet to ensure that your body is well taken care of. 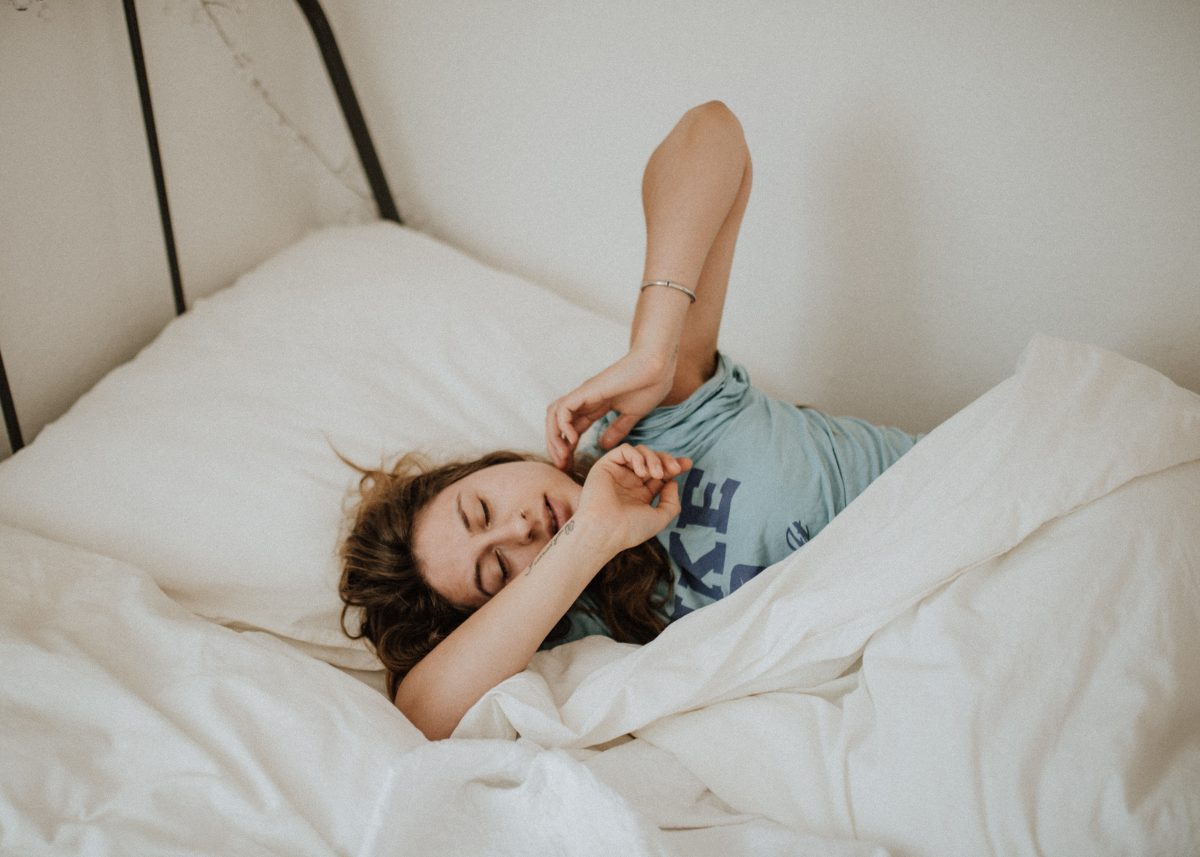 Running can be addicting.  It can be so tempting to run everyday with the same intensity, but this can be harmful to one’s body.  Some feel lazy when resting, but it is an essential action to prevent and avoid injury.  Your body needs days off to build back up and replenish the muscles that were broken down.  If all you do is break down your muscles constantly and never give them a chance to recover, injury is right around the corner.  Even the most experienced runners have rest days.  Many training plans for marathons and half marathons have their recipients running every other day to recover.

Analyze Your Gait And Use Correct Poor Foot Biomechanics 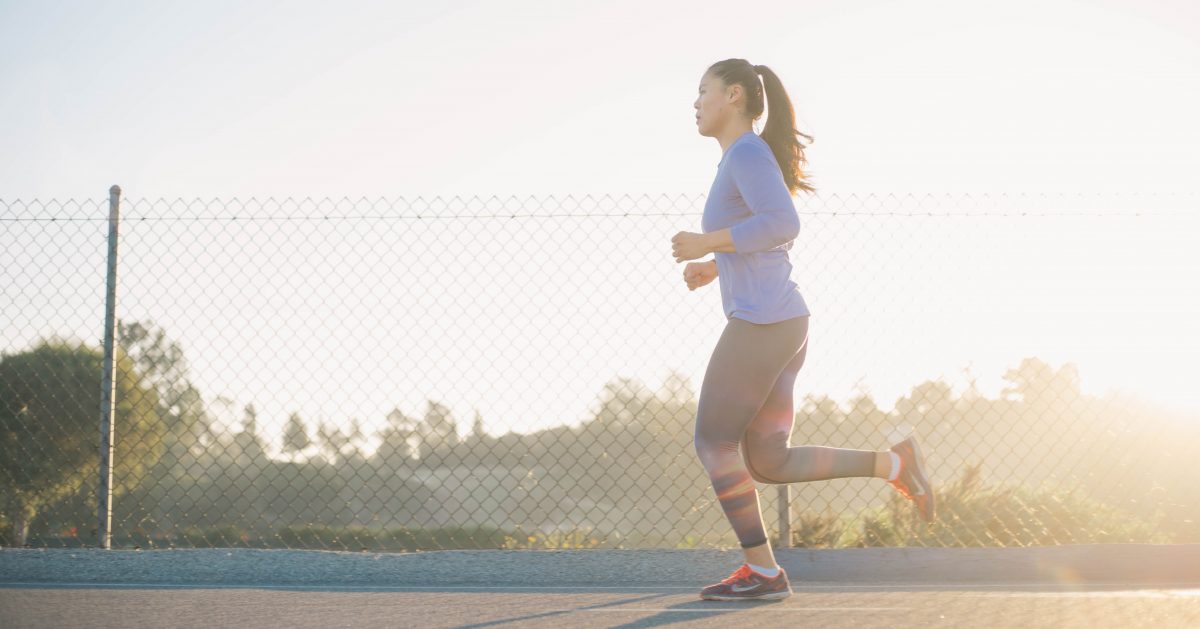 Have you ever heard of shin splints?  Yeah.  They are pretty awful.  Injuries like shin splints and others are mainly caused by poor foot biomechanics and gait.  This means that the way you are planting your foot and positioning your body while running can be leading you to injury.  Landing on your heels and excessive pronation are two examples of mistakes that are leading you to injuries like shin splints and knee injuries.  It is important to land on the balls of your feet and not hyperextend your strides.