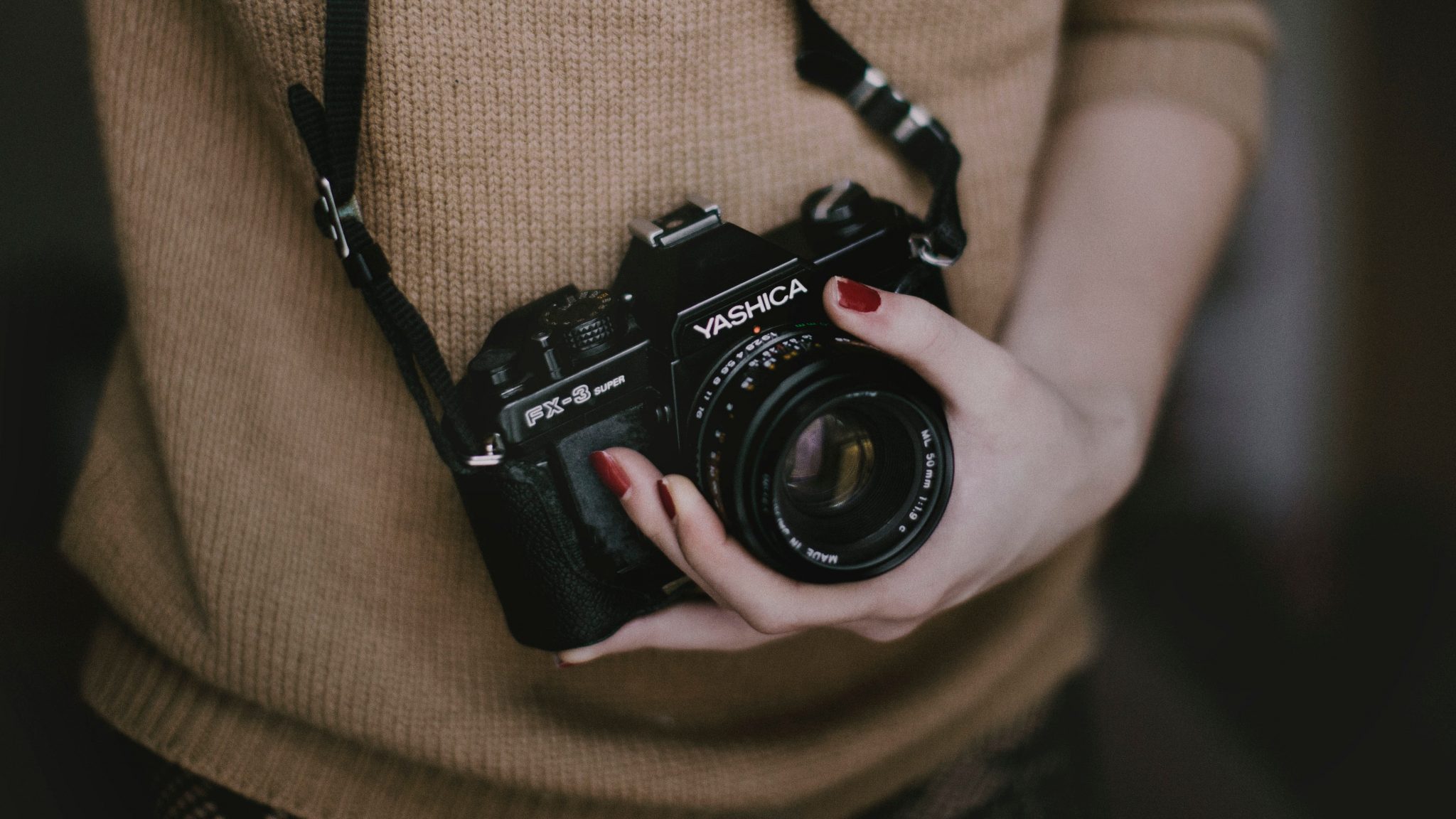 Snap goes the shutter on your camera or maybe the audio file on your phone. Then the picture emerges. It is flat, dull, and unimaginative. Creating the perfect picture is the responsibility of the photographer, not the device or subject. By following a few of the following steps, anyone can take an excellent photograph and rival that of the professionals.