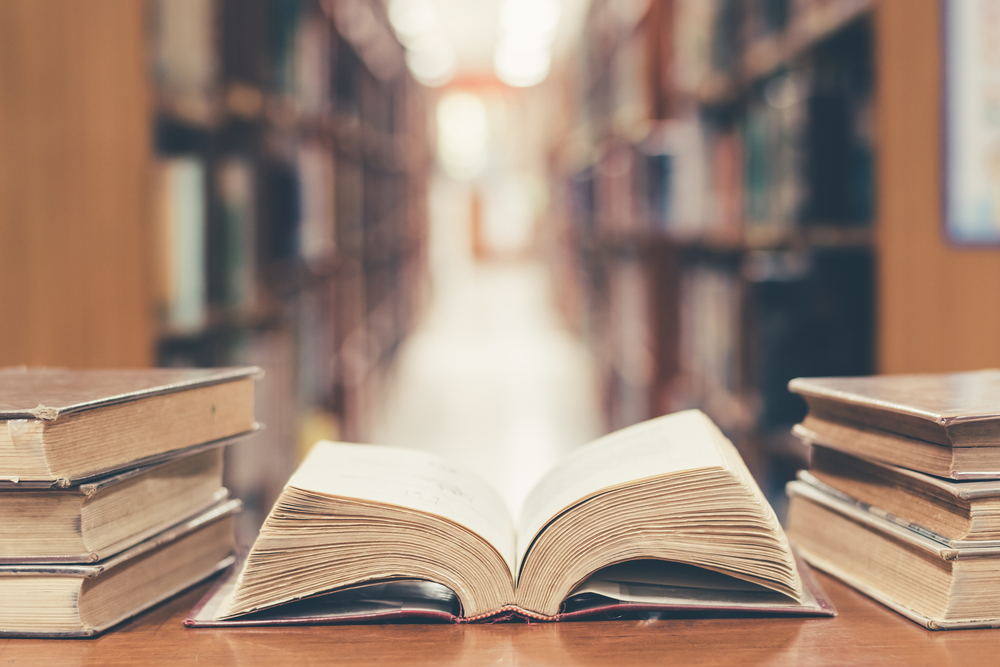 6 Famous Books That Were Once Banned

With the ability to hop onto Amazon and purchase almost anything your heart desires, it’s hard to imagine now that such important works of literature were once banned, but reading some of the following are still discouraged in some places and schools today. We’re taking a look at our favorite censored and banned books:

1. Perks of Being a WallFlower by Stephen Chbosky

Great quote: “We accept the love we think we deserve.”

I Know Why the Caged Bird Sings by Maya Angelou

Great quote: “Hoping for the best, prepared for the worst, and unsurprised by anything in between.”

To Kill a Mockingbird by Harper Lee

Great quote: “You never really understand a person until you consider things from his point of view… Until you climb inside of his skin and walk around in it.”

The Kite Runner by Khaled Hosseini

Great quote: “It may be unfair, but what happens in a few days, sometimes even a single day, can change the course of a whole lifetime…”

Harry Potter and the Sorcerer’s Stone by J.K. Rowling (along with the rest of the series)

Banned for: its portrayal of magic

Great quote: “It does not do to dwell on dreams and forget to live.”