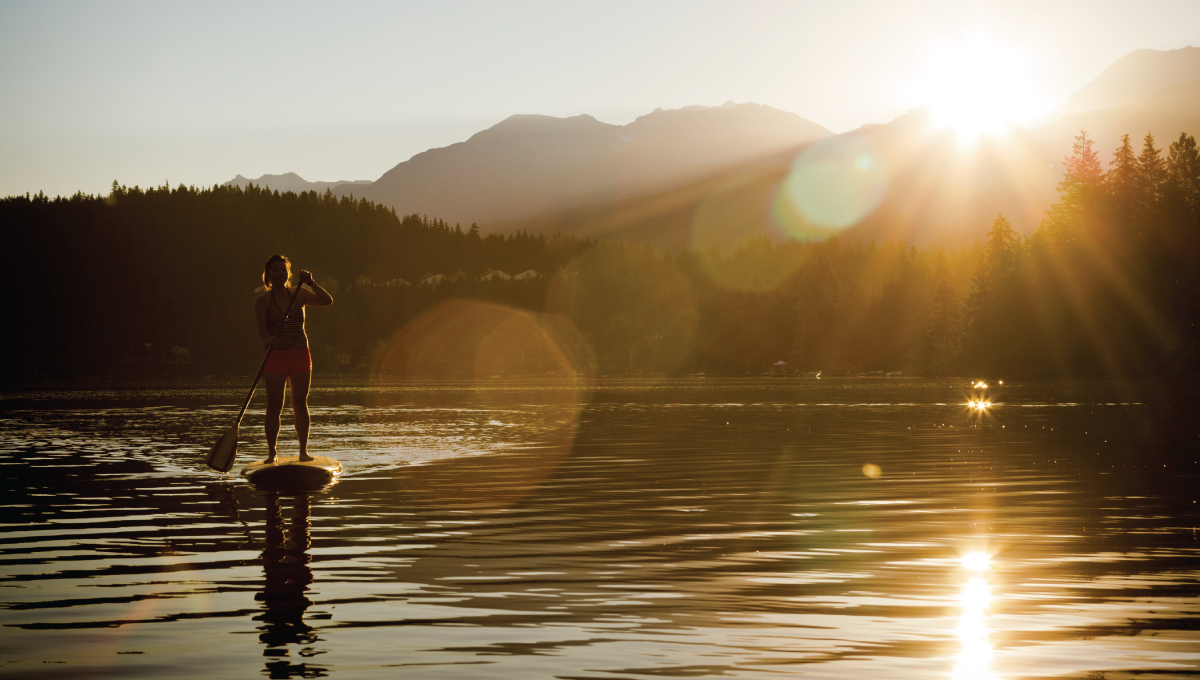 7 Workouts For People Who Hate Working Out

Does the thought of running and lifting weights make you cringe?  Has this thought kept you out of the gym?  Well, you are not alone.  According to US news, 80 percent of Americans do not get their daily amount of exercise.  This lack of exercise has lead to a decline in the overall health of American citizens.  One of the things that people do not do is expand their definition of “working out”.  When people think about the words “working out”, they think of treadmills, weights, sweating, and being very uncomfortable. What if someone told you that you could get all the benefits of working out without stepping foot into a typical gym?  Sometimes the problem is not that you despise working out, but that you have not found an activity that you absolutely love.  Here are 7 workouts for people who hate working out: 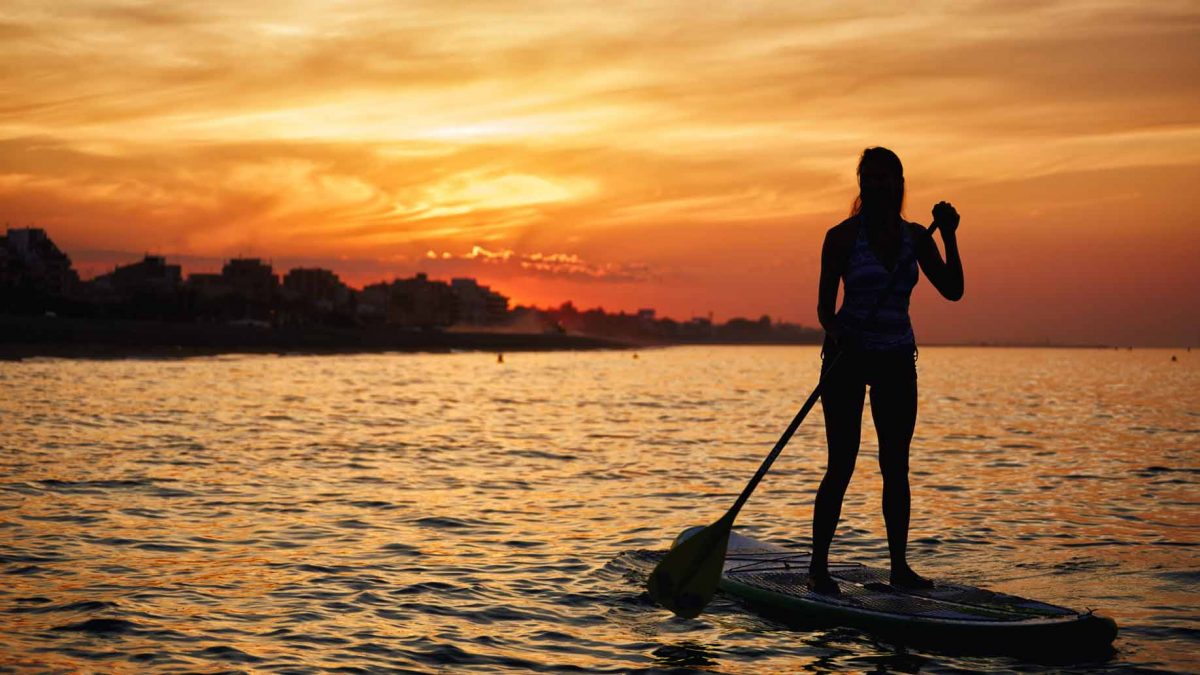 If you love the water, but find surfing too intense, paddle boarding is for you.  Although you can surf waves on a paddle board, it is mainly made for you to coast on water and relax.  While you are paddle boarding, you will not even realize you are working out.  It is an activity that calms you, engages your muscles, and helps you practice good balance too. 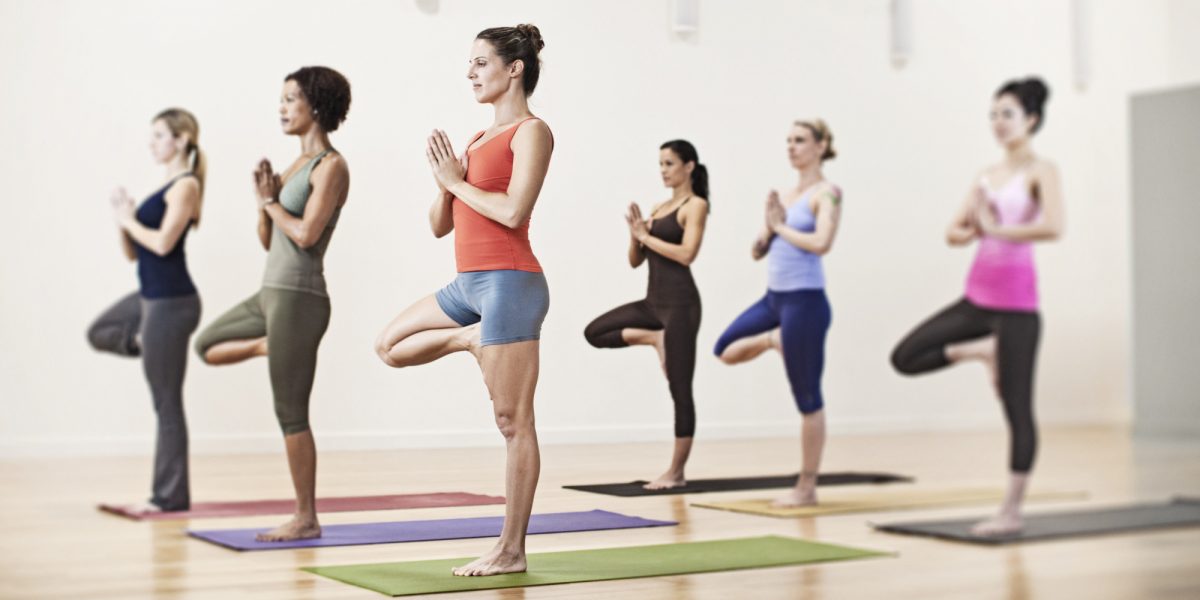 Yoga is an activity that is loved by both work out lovers and haters everywhere.  It is an activity that promotes wholistic health.  Yoga beckons you to clear your mind, find balance, increases flexibility, and builds your strength.  It is the ultimate stress reliever.

Although this is a more intense activity, swimming is one of the most relaxing aerobic work outs out there.  It is an activity that stays clear of heavy strain on your joints, but still engages your whole body.  The great thing about swimming is that you can set your own pace.  You can make it as intense as you want. 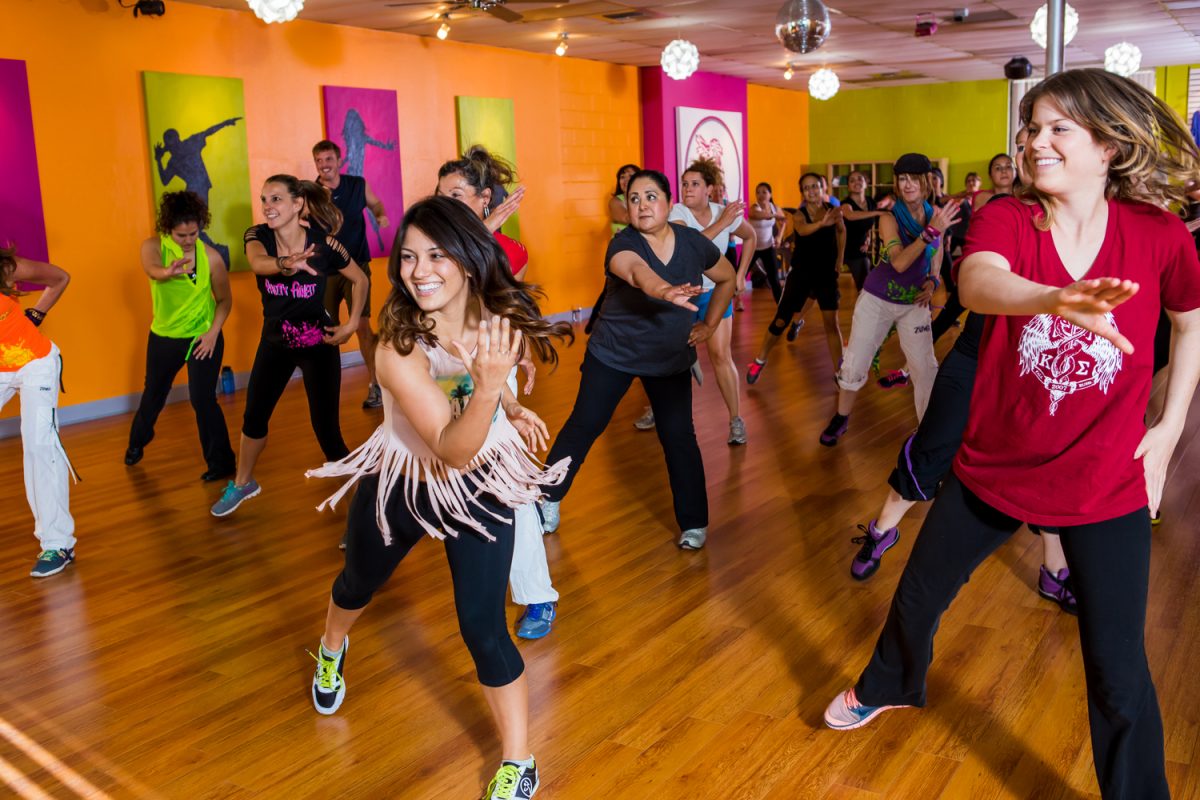 According to sources like Thestandard.org, dancing is one of the most stress relieving activities you can do.  It releases endorphins and burns major calories without you even realizing it.  So whether it’s going out with your girlfriends or attending a zumba class, go out there and bust a move! 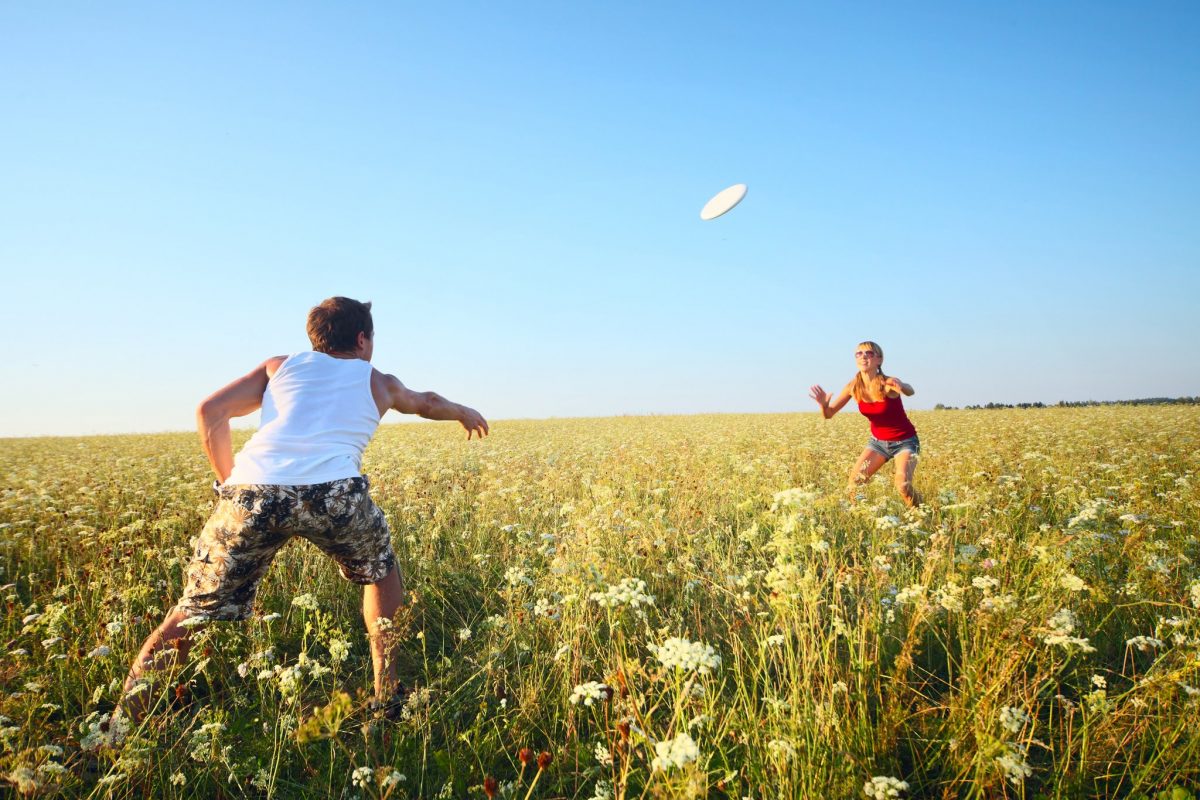 Frisbee is a relaxing activity that you can do with a big group.  This is a great way to get the whole family outside and exercising together. 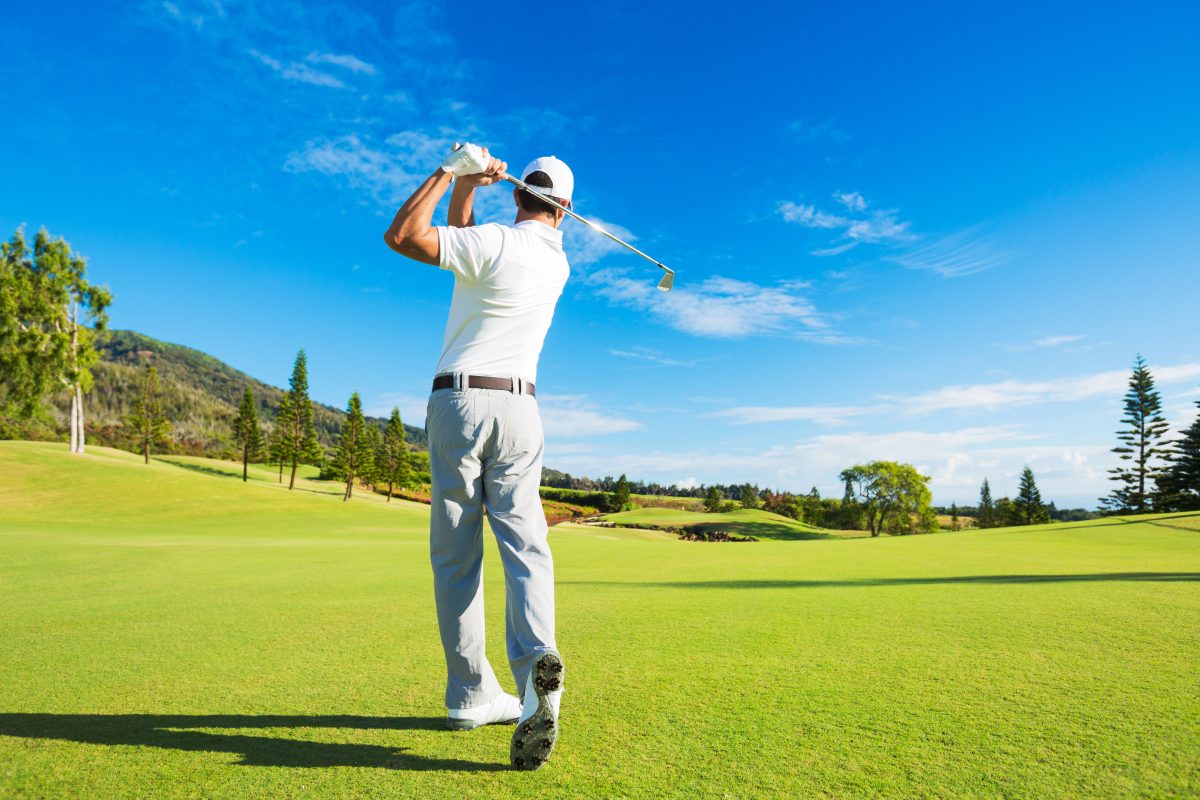 Another great activity for those who do not like working out is golf!  Sometimes it is hard to catch up with people while exercising, but this is an activity where you can!  This sport takes concentration, controlled breathing, and skill.  You do not have to break a huge sweat while playing this sport.  You can just sit back, relax, and engage in some good conversation when it is not your turn. 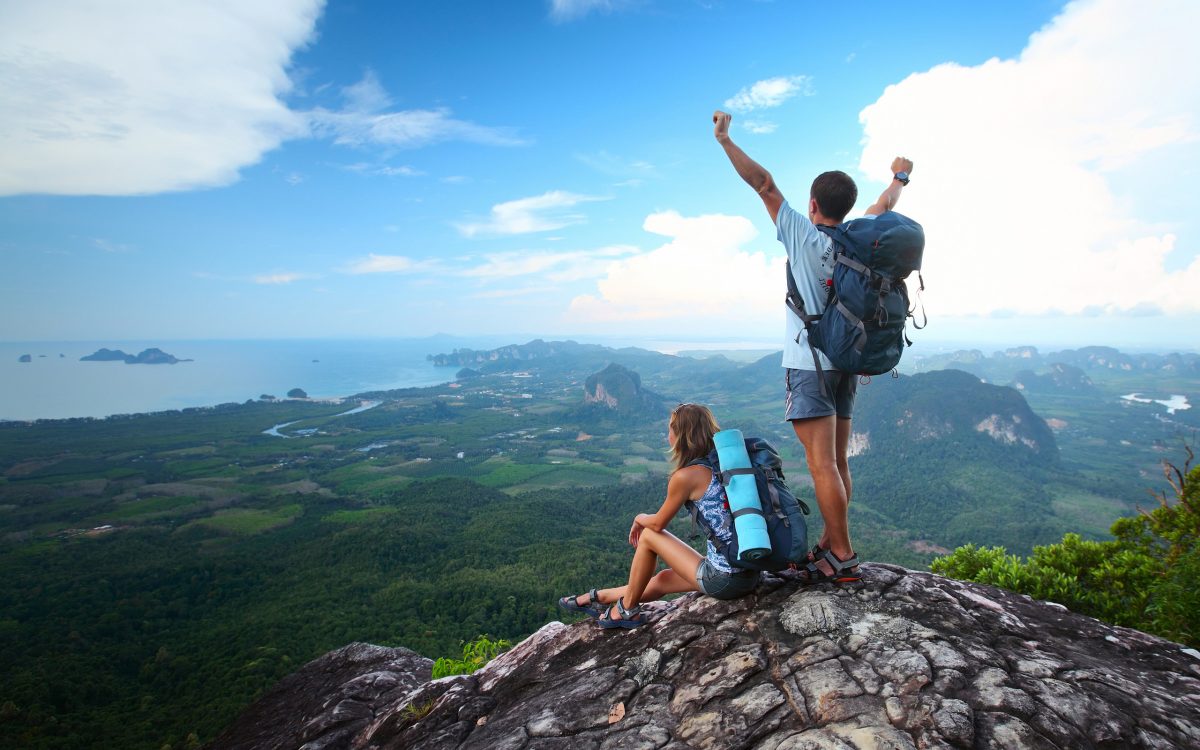 One of the great things about hiking is that you will not be constantly thinking about how many calories you are burning, but instead will be taking in the beautiful nature around you.  This is a great activity that does not only burn calories, but also leaves you inspired and refreshed.