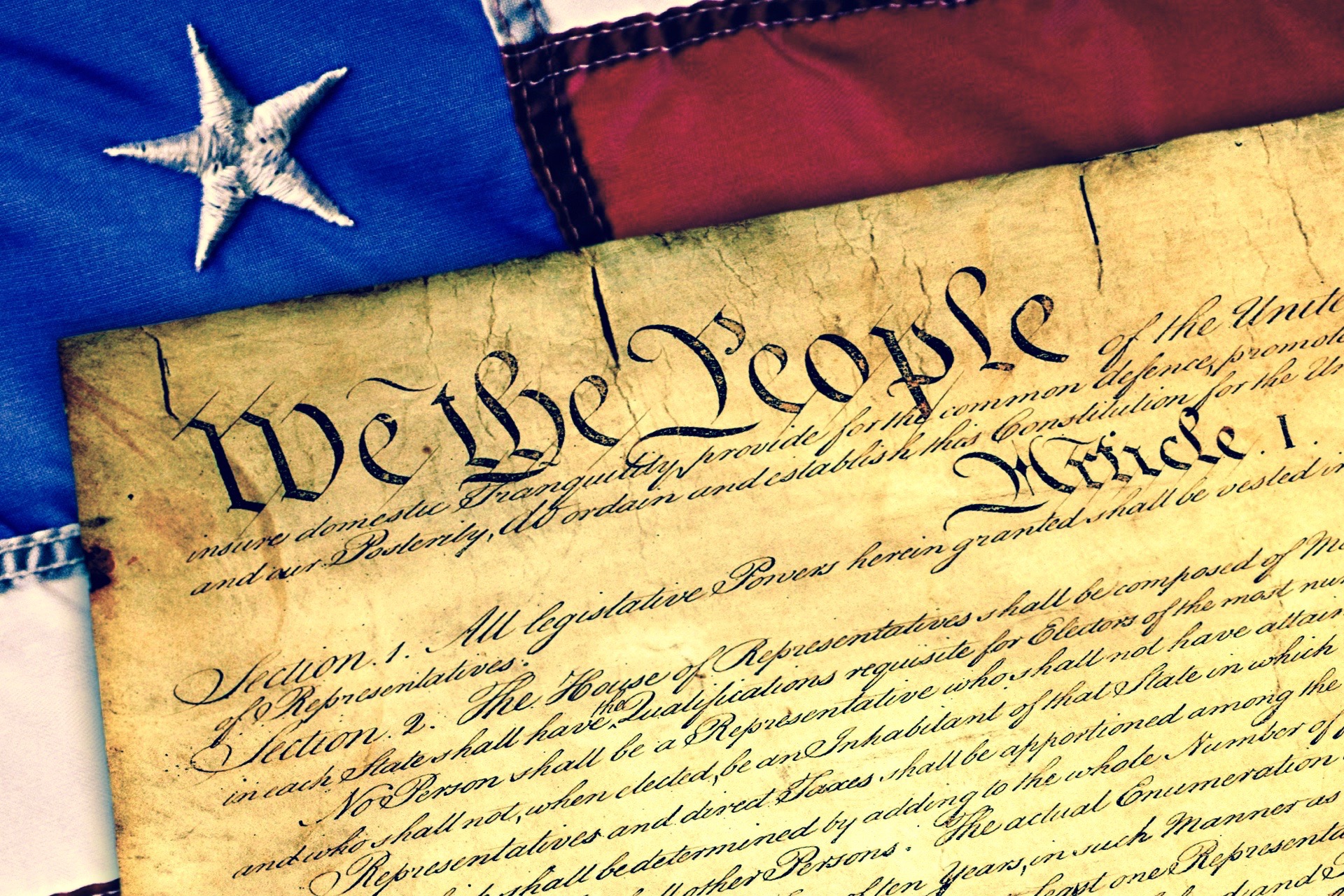 Are The Bill Of Rights Relevant?

In preparation for Independence day, I thought it would be best to briefly discuss the original ten amendments to the Constitution known as the Bill of Rights. In our modern times, these have brought about much debate. Many times I am not sure if people actually know what they say- They just scream out, “My second amendment rights are being violated.” But are they? Should we even recognize the Bill of Rights as a crystallized non-changing structure or should it be an organic system of rules that can develop and change? If one looks closely at the original ten amendments, they will see that they are very reactionary towards the behavior that the Founders disapproved of which was executed by their British “overlords.” But are these relevant then, today? And in some cases, even worse is that some of them are very subjective and vague. Couldn’t the founding fathers come up with something a little more definitive?

Amendment I- Congress shall make no law respecting an establishment of religion, or prohibiting the free exercise thereof; or abridging the freedom of speech, or of the press; or the right of the people peaceably to assemble, and to petition the government for a redress of grievances.