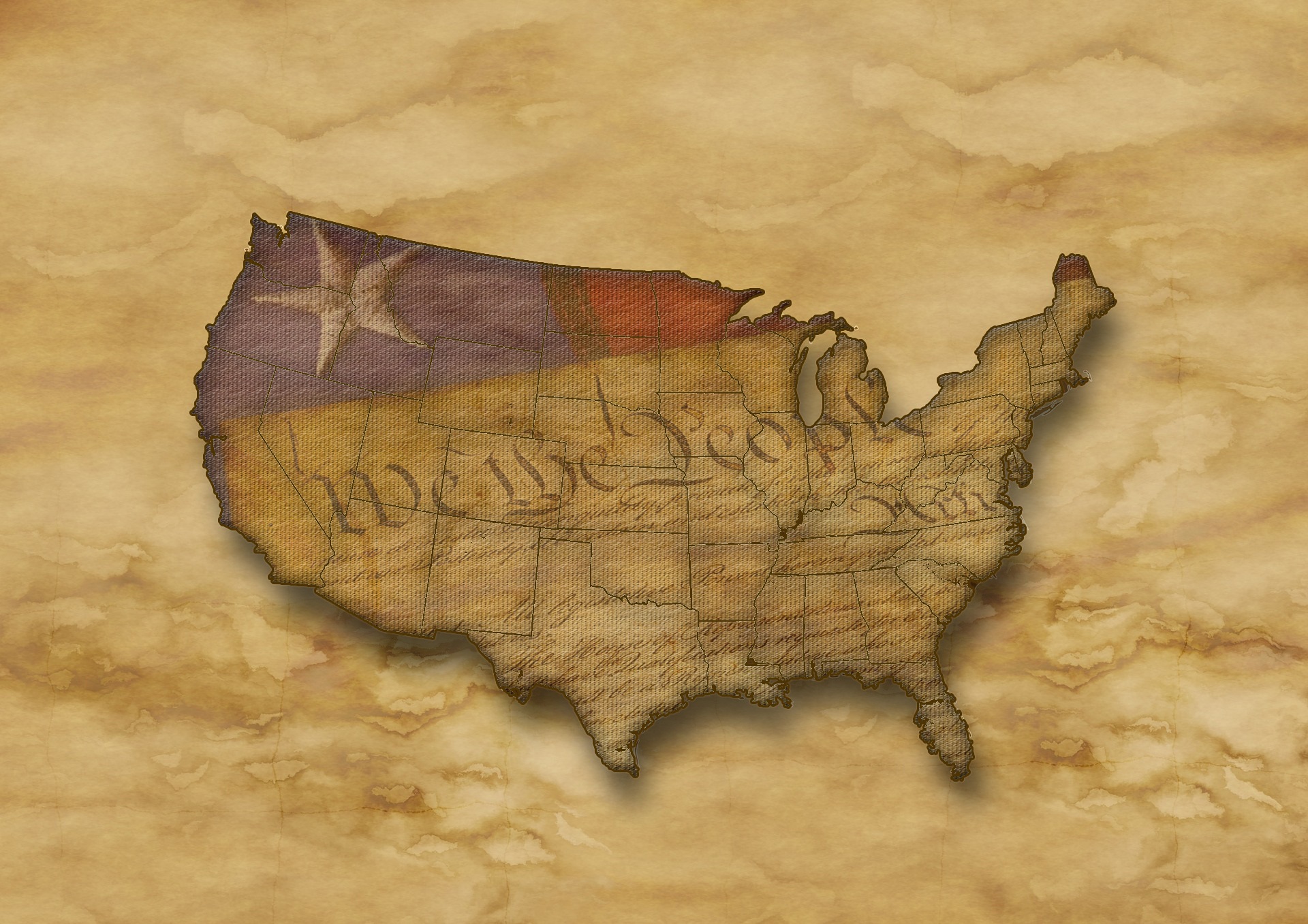 Are The Bill Of Rights Relevant? Part 2

It should be noted as we continue in this discussion that at the time of the Revolution (1776) only one-third of the colonists wanted a separation from Britain, while two-thirds either didn’t desire it or actively argued to remain a colony of Britain. It is also important to note that the Constitution and the Bill of Rights were compromises that were written down from its constructors. Thus, the Bill of Rights and the Constitution, while certainly important and honorable, are by the definition of compromise not necessarily perfect for the people of the eighteenth century let alone those in the twenty-first century. It is also interesting how it is similar and inspired by the English Bill of Rights of 1689 even though they felt the English were being unfair.

Amendment II- A well-regulated militia being necessary to the security of a free State, the right of the people to keep and bear arms shall not be infringed.

This one is tricky because there is a context that clearly states that it is speaking of a well-regulated militia which was common and necessary during this time period. We would not expect any States today to revolt against the Federal Government. Thus, some argue that this is not something that guarantees the right for the average citizen to bear arms. However, it doesn’t say that the average citizen can’t bear arms, nor does it say that Congress could not pass a law restricting certain type of arms. Here we have some very vague and subjective language. It also should be noted that the argument for the average citizen to be able to possess a gun should really be left up to the debate itself and not hinged on the Constitution. In other words, since this language is unclear in whether a private citizen should be able to own guns or not (not a militia), then the debate should be left up to the States and Congress to restrict or allow gun ownership and regulations. On one side of the debate, you have those who feel gun ownership for citizens is too dangerous and results in unnecessary deaths from a weapon against which it is difficult to defend. On the other side of the debate, you have those who recognize that law abiding citizens should have the ability to defend themselves against those criminals who will inevitably obtain a gun or some other type of weapon to harm them.

Amendment III- No soldier shall, in time of peace, be quartered in any house without the consent of the owner, nor in time of war, but in a manner to be prescribed by law.

This amendment has not had much relevance since the Civil War, but potentially could in the future.

Amendment IV- The right of the people to be secure in their persons, houses, papers, and effects, against unreasonable searches and seizures, shall not be violated, and no warrants shall issue but upon probable cause, supported by oath or affirmation, and particularly describing the place to be searched, and the persons or things to be seized.

This amendment is where the Patriot Act created much criticism and discussion.