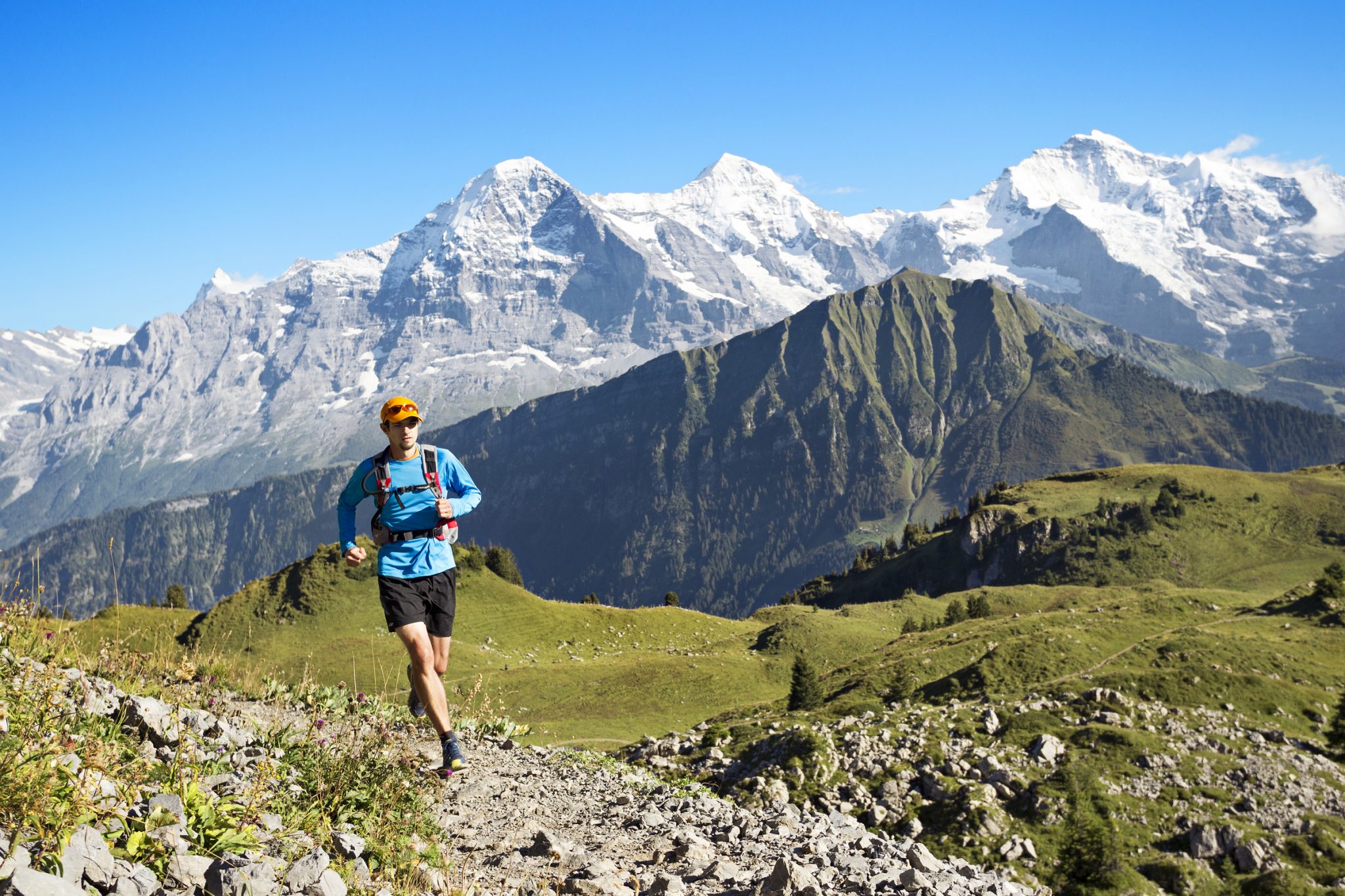 Best Gifts Ideas For Your Active or Outdoorsy Friends

Buying gifts for people can be tricky depending on what kind of person they are.  Luckily, there are tons of options out there when it comes to buying gifts for that active, outdoorsy friend of yours!

While hiking, bike riding, or running, nobody likes worrying about dropping and breaking their phone.  That is where OtterBox comes in to save the day! People that live an active lifestyle love OtterBoxes because it will protect your friend’s phone through almost every fall and tumble that it takes.  An OtterBox will give your active, outdoorsy friend freedom from any worries while enjoying nature. 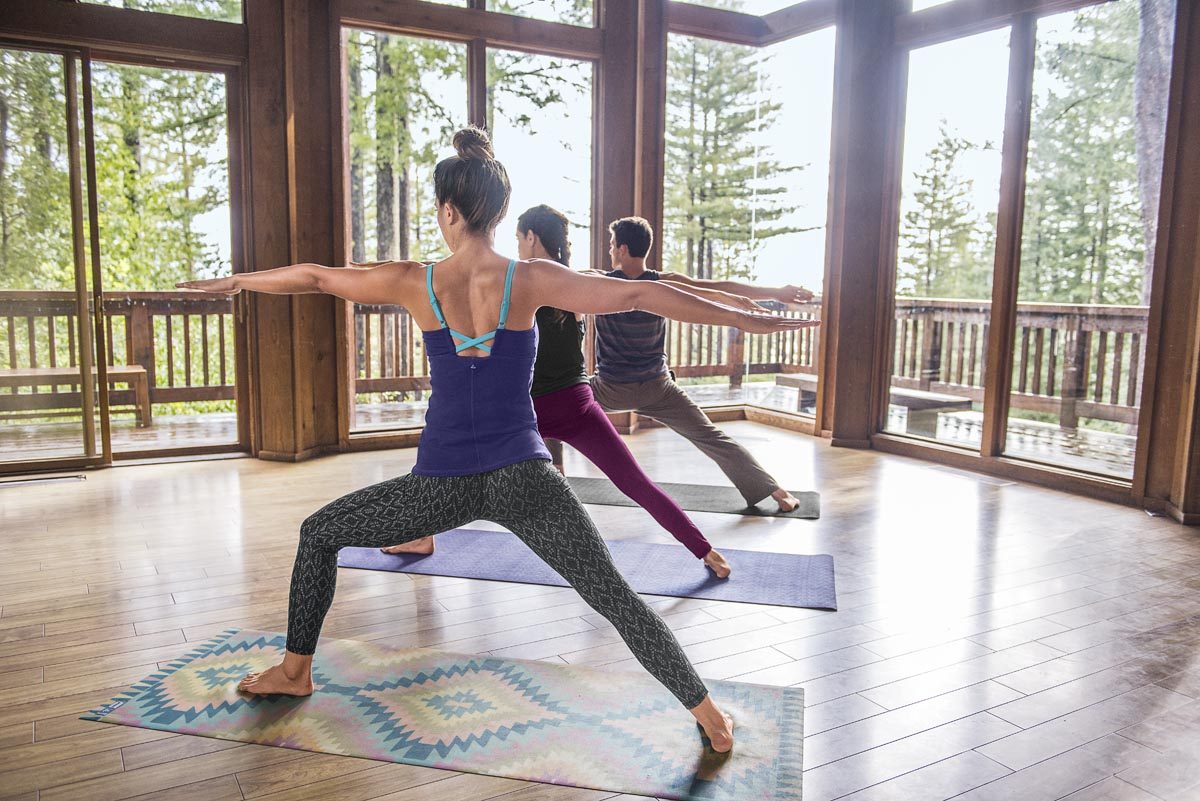 Active, outdoorsy people love new clothing to fit their lifestyle!  From Yoga to Backpacking, REI has tons of clothing options for every activity you can think of. For Yoga lovers, buy some leggings.  For runners, dry fit shirts are a good option.  If you are nervous about sizing, jackets are a safe and easy choice. 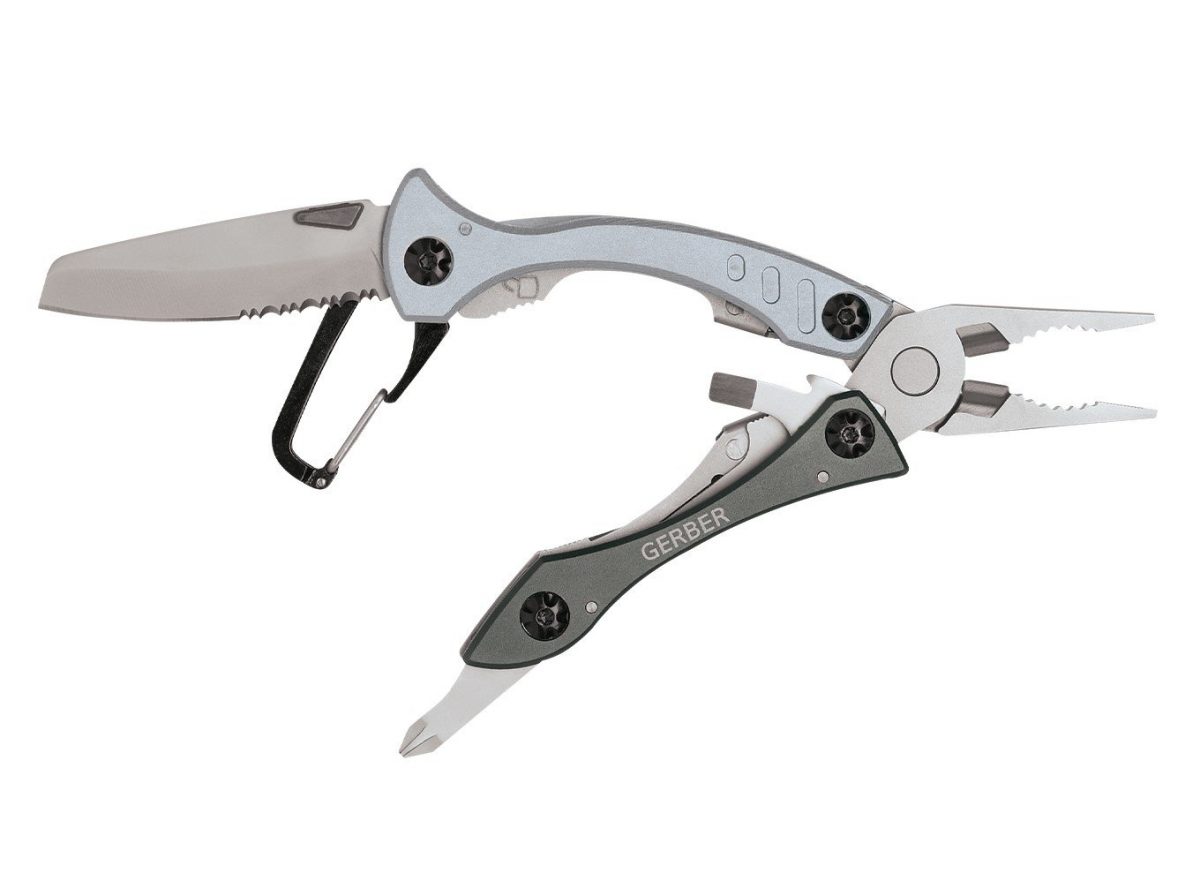 Multi tools are a great gift for almost every outdoorsy friend.  It is such a practical gift that your friend will be using for years to come. 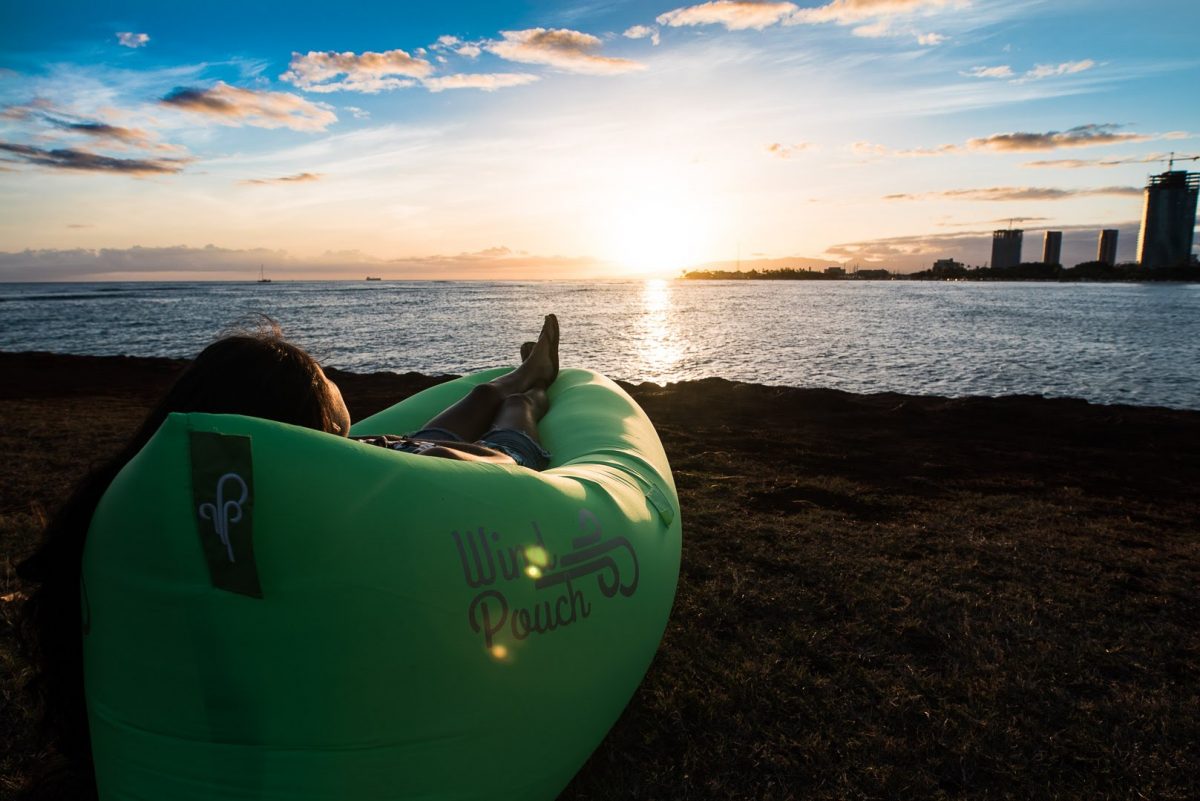 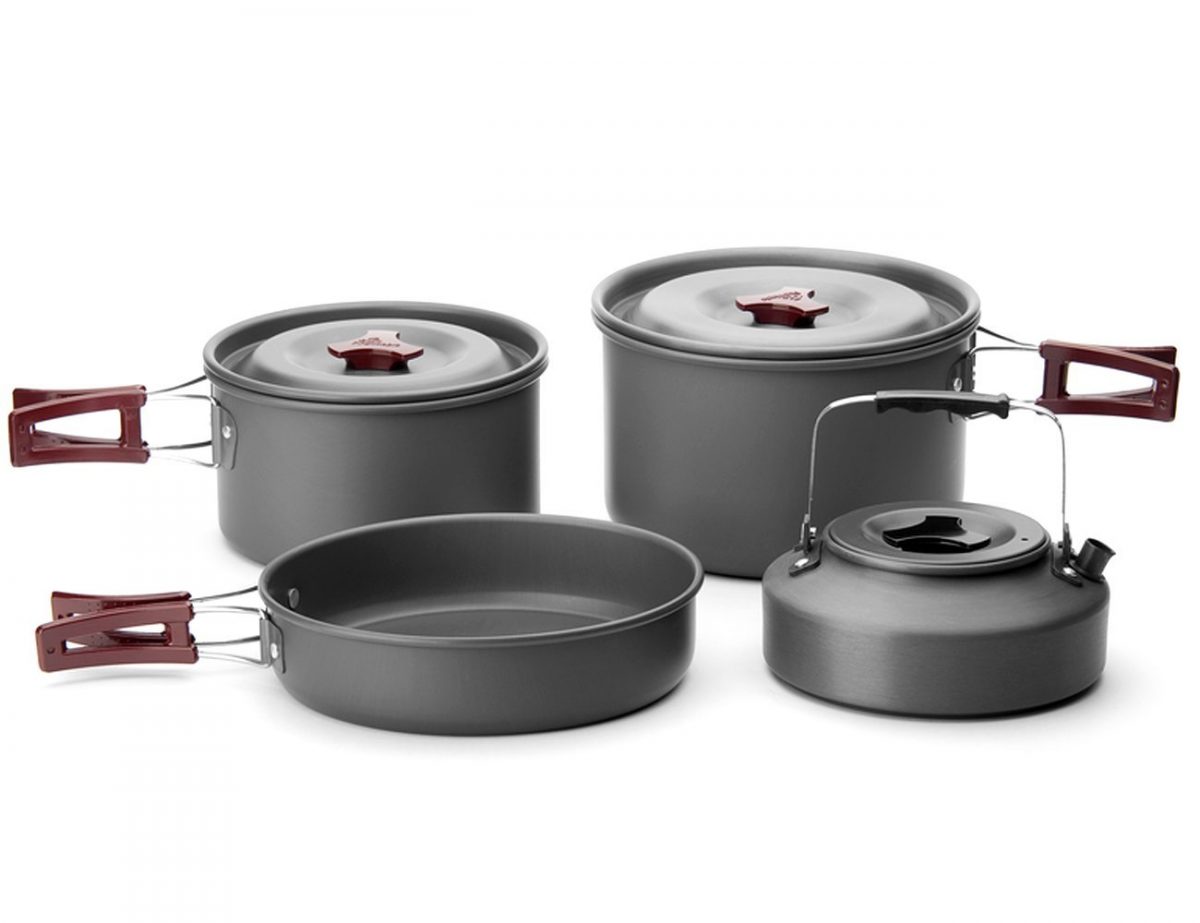 When camping, having good cookware can make things so much more pleasant.  Save your friend time and frustration by getting him or her some good quality camping cookware.

A gift that is a guaranteed crowd pleaser is a Hyrdro Flask.  Hyrdo Flask has so many colors that it will fit anyone’s style.  Hydro flasks will keep your friend’s water cool or hot for hours! 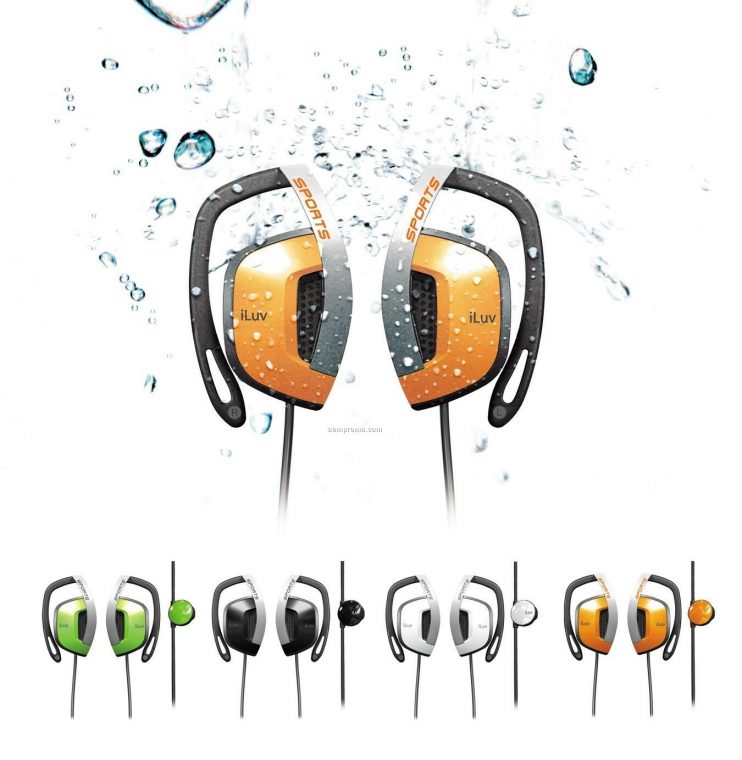 Runners are known to break headphones.  This is due to sweat and the constant toil that headphones go through during runs and work outs.  Thankfully, companies have made headphones specifically for runners and people that work out. 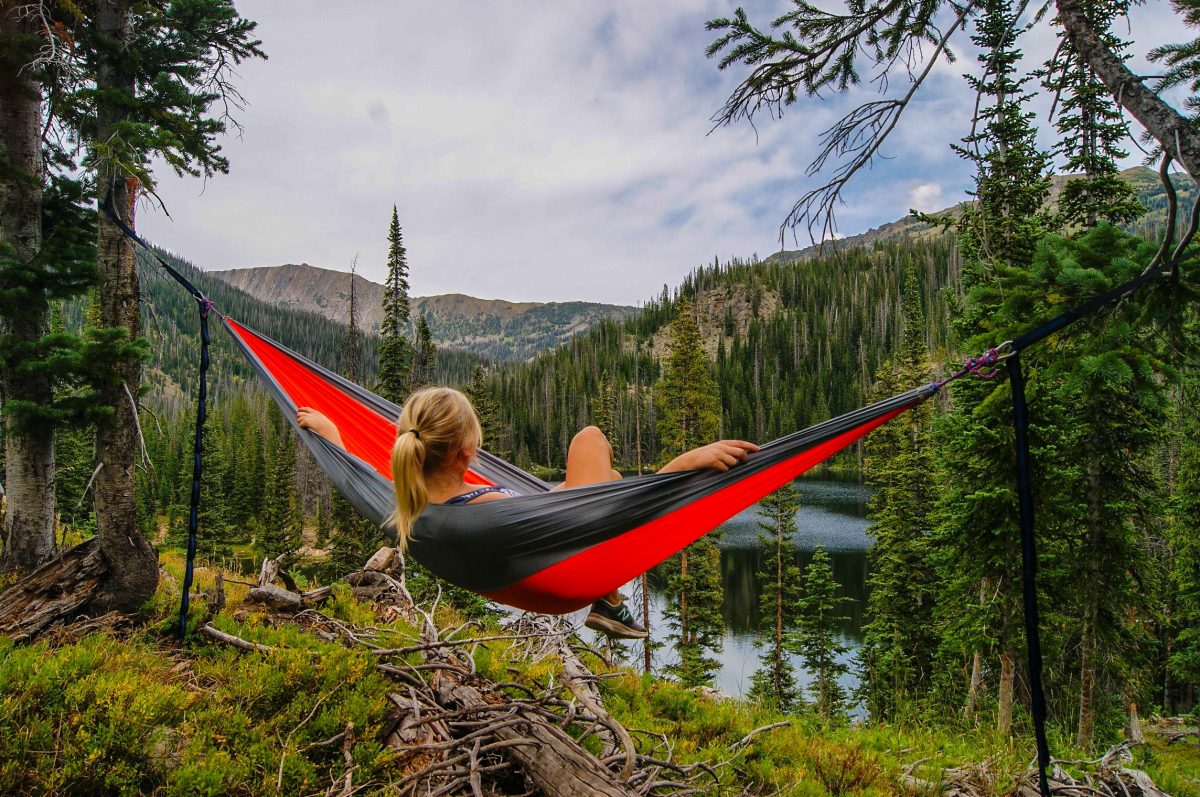 Hammocks are another crowd pleaser amongst outdoorsy lovers.  These hammocks are strong and depending on what kind of hammock you get, can hold two people!  Folks even sleep in these hammocks because they are so comfortable.  Whether you love bright colors or are like a more natural look, Eno Hammocks has a color for every kind of person.

For those active, outdoorsy people that have their health in mind constantly, a FitBit would satisfy their every health checking need.