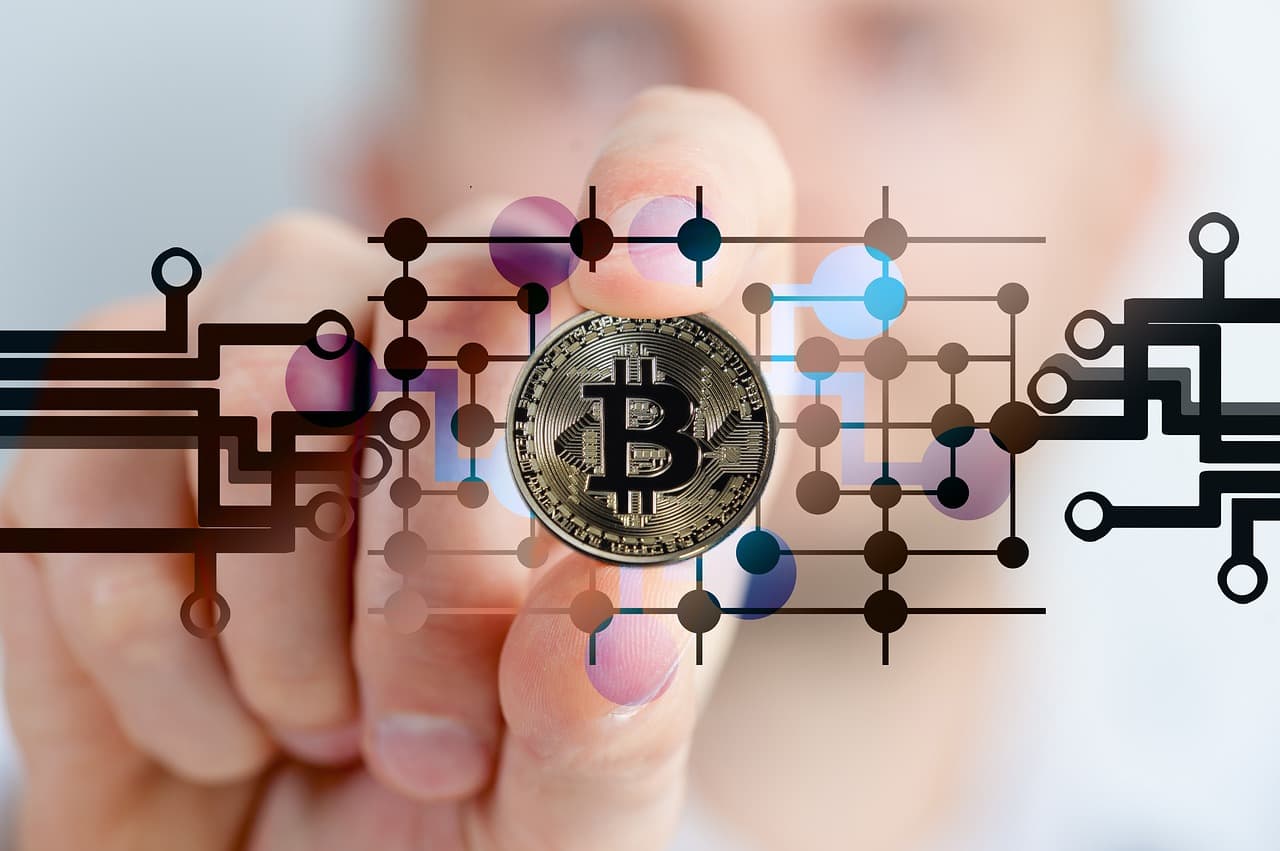 BTC to USDT - What is Tether Stable Coin

There are numerous cryptocurrencies and altcoins out there, most of which are centralized around their own blockchains. All of them, of course, are able to be converted to the grand champion and father of cryptocurrency known as Bitcoin. One thing’s for certain though, it’s extremely hard to mine Bitcoin unless you have the power and expensive equipment to do so. Fortunately, altcoins are smaller bits of blockchain currency are easier to mine, trade, and sell, so that they can eventually become converted into cash. One of those smaller coins is known as called Tether, and we’re going to explain what it is for you a little.

What Exactly is Tether?

Tether, or USDT for short, stands for U.S. Dollar Tether. Tether itself is a cryptocurrency that is in circulation that is to be the equivalent to various major currencies such as dollars, euros, and yens, and they’re held in a special account in order to make these tokens be able to be traded as cryptocurrency on the Rubix exchange.

Tether is meant to be a stable coin, which means that its main purpose is to keep its value stable. Therefore, one USDT is equal to one U.S. Dollar, and the price unlike Bitcoin and other currencies out there is to remain stationary. This in a sense helps to allow exchange of other cryptocurrencies using this method and can be used to minimize the insecurity of investments in other coins which constantly fluctuate in worth.

It is a special going which doesn’t have any collateral in itself, but it basically acts as a reserve for those who are doing things like conversion of currencies in order to have everything backed up in their desired currency dollar amount. For example, if you had one bitcoin, which may be priced around six thousand dollars, you could trade that bitcoin or convert it to USDT, and thus you have six thousand dollars’ worth of U.S. Dollars, which could eventually be reclaimed later on as it was reserved for your fiat currency that you chose.

Back in 2017, someone ended up hacking almost thirty-one million U.S. dollars’ worth of tether coins, and this resulted in a hard fork being performed on the blockchain. After 2018 came in, tether ended up having issues because there was a security audit that was supposed to happen and didn’t. The company was threatened with having a lack of transparency and other issues, which they eventually fixed.

Fortunately, since all of the issues have been fixed, it’s important that when you trade any cryptocurrency, that you do so in smaller amounts as suggested, to ensure your security and privacy, as well as be able to maintain your transactions. Unlike some things in the real world, when it comes to cryptocurrency investments and trades, it’s more beneficial to make numerous smaller transactions, rather than a bunch of larger ones.

Tether isn’t going away though, as they’ve managed to help build a very stable solution so that you can have a cryptocurrency that actually equals your real currency, which makes it a viable solution for trading and at the same time you can have a reserve for yourself.