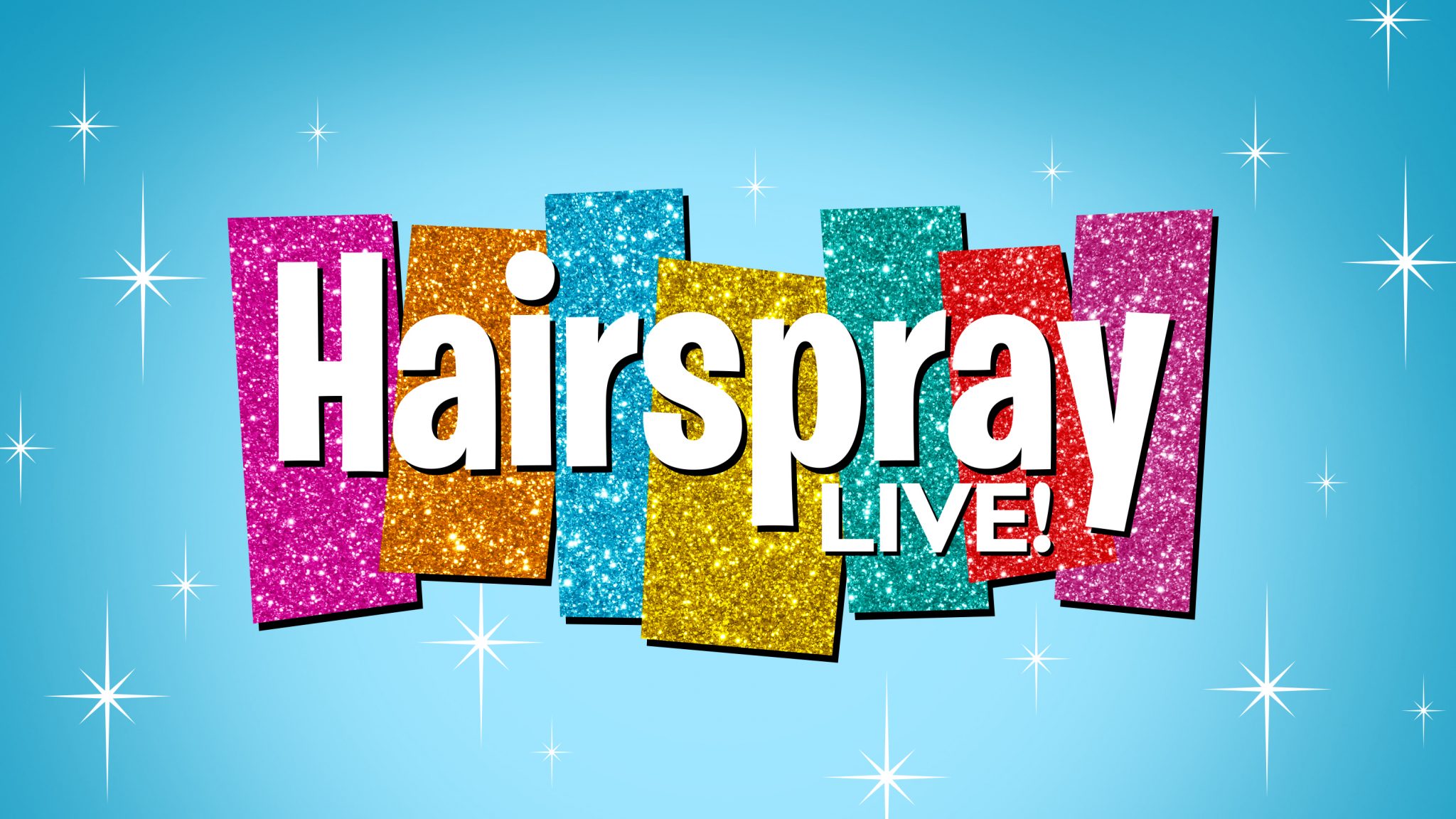 Check out the Star-Studded Cast of Hairspray Live!

NBC, which has already brought us live versions of The Sound of Music, Peter Pan, and The Wiz, is currently prepping to debut Hairspray Live! at the end of this year. The preview video released by NBC shows off the production’s star-studded cast. If you haven’t seen it yet, check out the video below:

Based on John Waters’ iconic film Hairspray, it’s no wonder the announcement of a live version garnered so much interest. The team behind the production features multiple Tony Award winners and a Broadway choreographer, and the costumes featured in the preview stay true to form with the classic rendition.

If you were a fan of the original, or if you’re looking to support the new cast, you can catch Hairspray Live! on NBC this December.