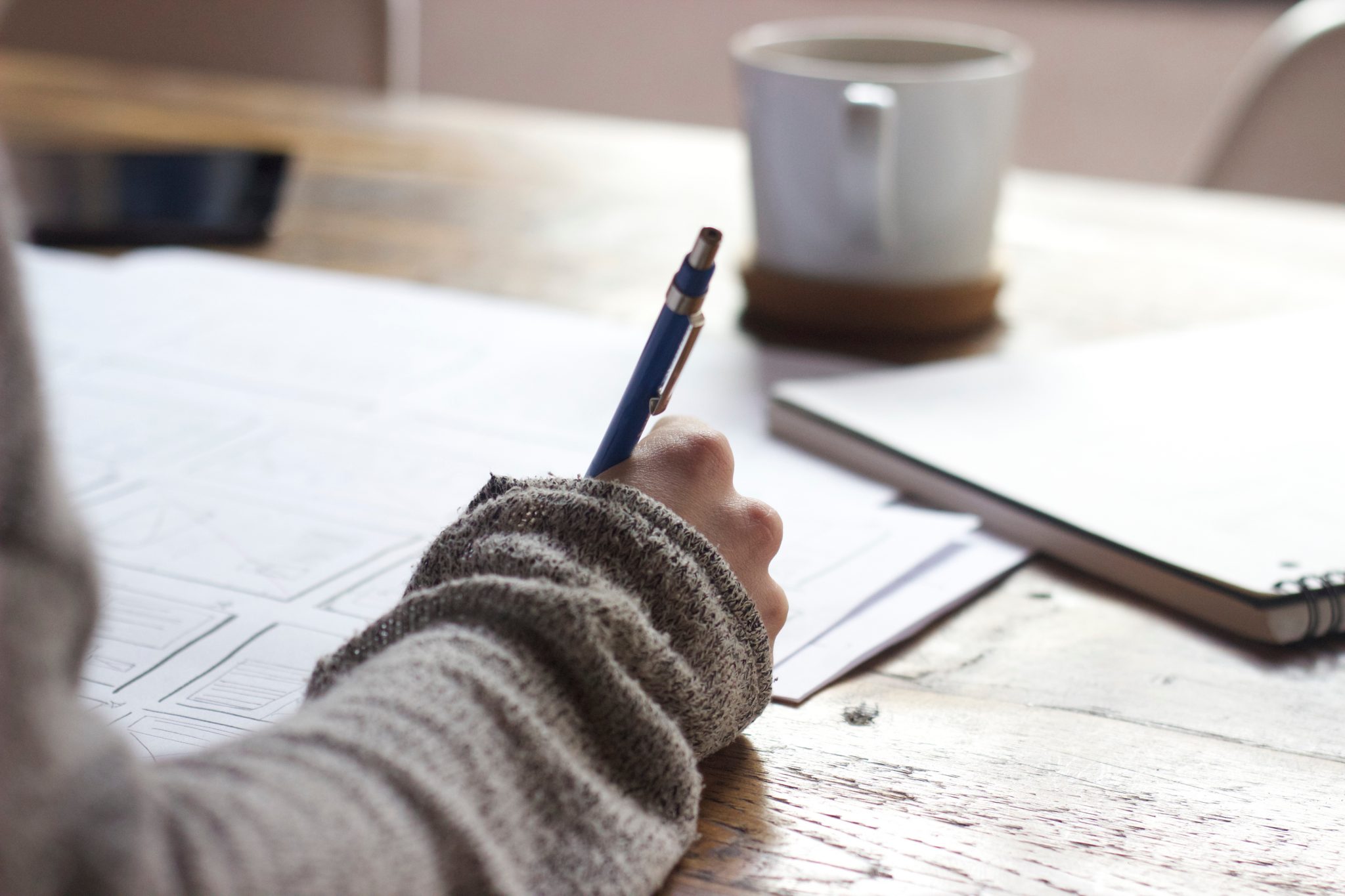 Common Grammatical Errors and How to Avoid Them

It’s impossible to remember everything you learned in grade school, but some lessons come in handy much more often than others long after graduation caps have been flung in the air. For instance, I couldn’t tell you what the Pythagorean theorem was without first Googling it, but thankfully, my geometry knowledge (or lack thereof) is no longer being tested. However, even if your job doesn’t depend on them, it’s hard to find an industry in which your writing skills aren’t evaluated.

Maybe it’s been years since you last had to take a grammar test, and the rules you once had memorized are now a little hazy. No matter what industry you work in, keeping your emails grammar-free is important, and the following is a refresher to help you avoid some of the most common mistakes:

There’s an extensive list of rules when it comes to proper comma usage, but here are a few of the most important uses:

Use a comma to separate independent clauses that are joined together with a coordinating conjunction (and, but, or, nor, for, so, yet). For example, “I love to read, and I love to write.”

2. Separating elements in a series

Every element in a series needs to be separated by a comma. For example, “I purchased eggs, milk, and bubblegum.” The necessity of the last comma, called the Oxford comma, is often debated, but its omission could cause major confusion.

3. Separating an introductory word or phrase

Use a comma to set off an introductory word or phrase from the rest of a sentence. For example, “However, I don’t think that’s a good idea.”

“Peek” refers to taking a quick look at something. For instance, you’d use this in “sneak peek.” On the other hand, “peak” is a sharp point.

Unless you’re quoting Mean Girls, don’t use this one.

“Lose” refers to the opposite of win and the inability to find something. “Loose” refers to something that is not tightly held or attached. Since their spellings are so similar, people often incorrectly use one in place of the other.

“Than” is used to make comparisons, and “then” means “next.”