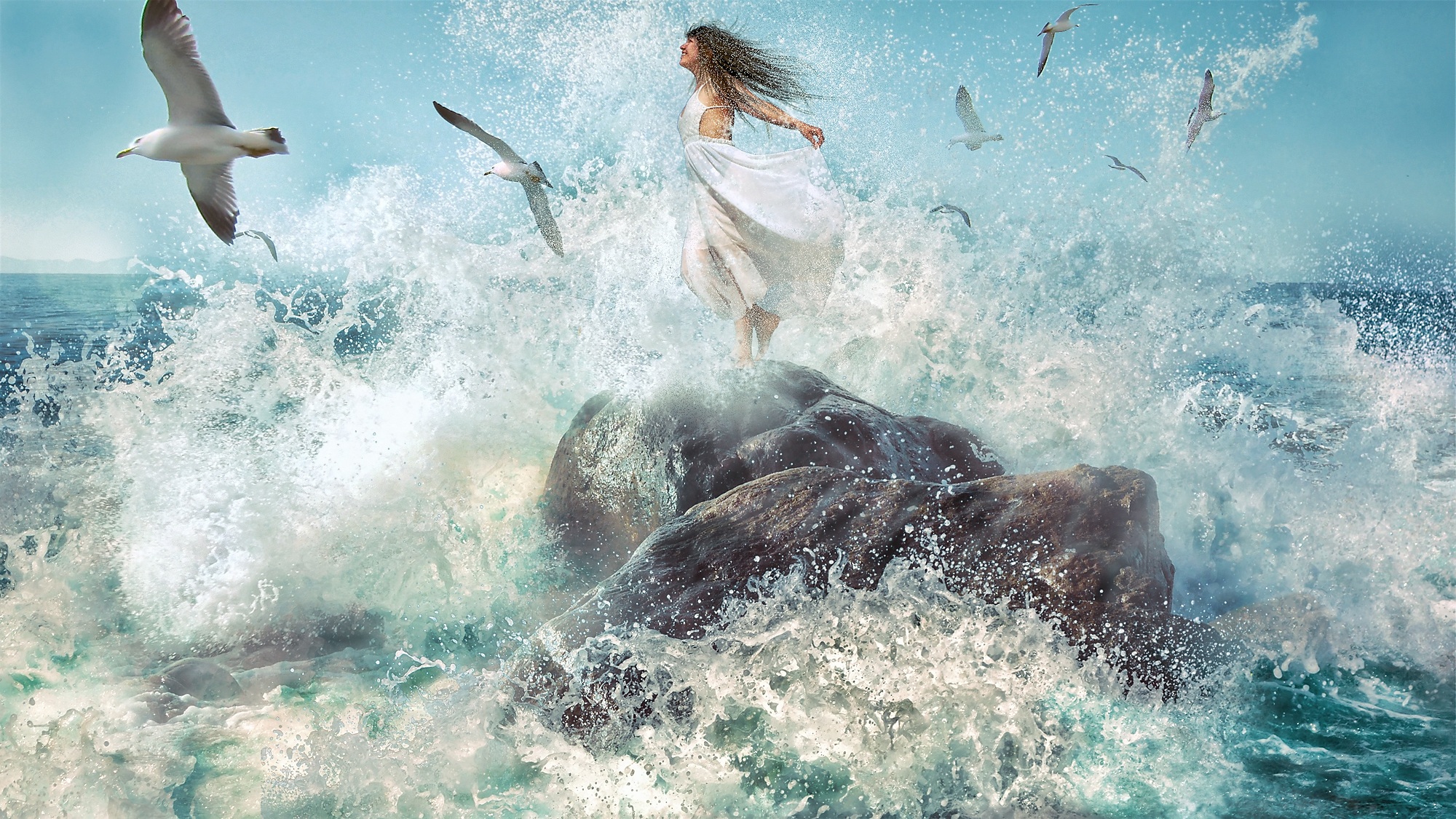 It is always a bear in the spring to have to lose an hour of sleep to the Sleep Bandit. Every year some entity slips into your home and changes all of your clocks without your permission. Then it goes to your workplace and public places altering their clocks as well. It’s like an evil Santa Claus taking instead of giving in the middle of the night. But why is this thief so mean and ignorant? What is the point of this mayhem that seeks to ruin everyone’s week by altering their sleep schedule?

The reason for this nonsense has been argued that it saves energy, but it would seem that according to many studies that this just is not the case. According to recent research in Europe and America, there are no energy savings. In fact, using Indiana as a guinea pig due to its recent switch to daylight savings time, they have found that the residents of Indiana actually use more energy due to daylight savings time. Does this not make more sense? Think about it. A person receives less sleep during daylight savings time in the spring so that they would use one more hour of energy and since they are not as energetic due to their lack of sleep, they will use more energy powered devices, such as lights, coffee machines, computers, etc. Now, will this be made up in the fall? No, because most people who get the extra hour on a Saturday night don’t say, “Oooohhh! I get to go to bed early tonight.” Instead, they get an additional hour of entertainment, time with the family or friends, and all of these require more energy during the dark hours. This requires using more lights and energy consuming devices for an extra hour.

It can also be hazardous to society and your health. Many studies show that the week after daylight savings time occurs in the spring, that some people suffer medical conditions even as severe as an increase in heart attacks. But that is not all…Studies show that judges will even dish out harsher sentences to criminals during this week. But that is ok as long as we increase profits for business right? Not only is this not justifiable, but according to JP Morgan Chase, spending does not increase, which has been the traditional argument. They found that comparing Los Angeles to Arizona (since Arizona does not engage Daylight Savings Time)-

So when you hear of someone arguing for Daylight Savings Time, then you need to tell them to do their research and find that not only are there no positives to DST there can also be severe consequences to some of the population.