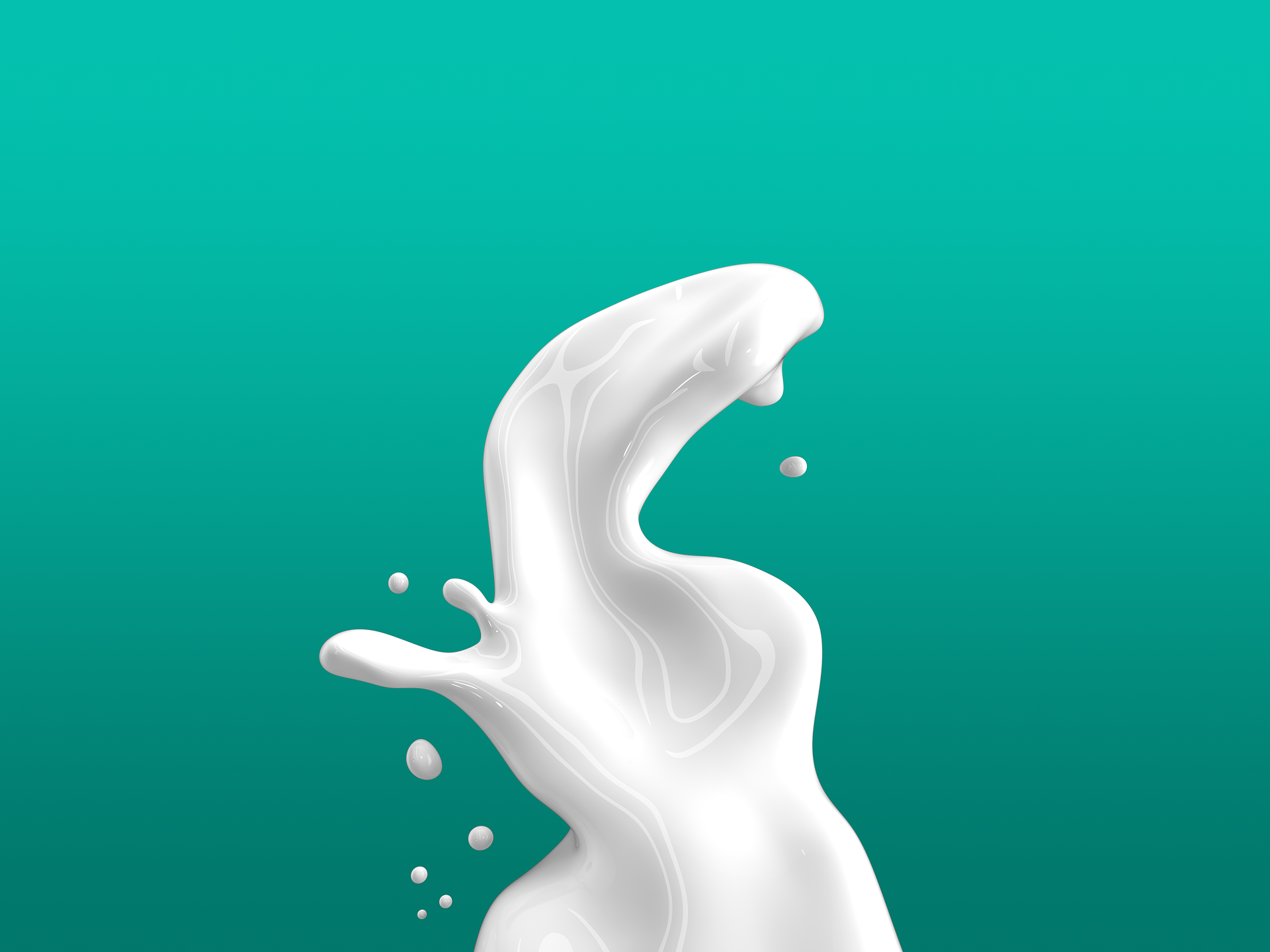 Drink Milk? Then You're Weird

For years I had indigestion, sporadic bouts of nausea and stomach cramps, and other digestive issues that had no logical cause. I then noticed that when I consumed dairy products that I would begin to experience these symptoms. Some cheeses, milk, ice cream, and sometimes even chocolate would make me feel uncomfortable for a while. As I started researching it I found that I was not in the presumed minority, but actually a normal human being. In fact, it is much rarer in the history of the world for a human to be able to drink milk into adulthood. This issue is due to the sugar found in dairy products called lactose. 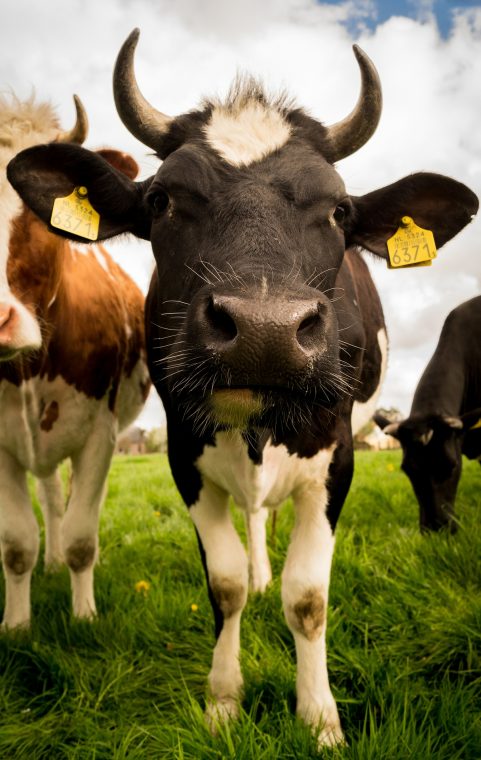 Northern Europe has the highest population of lactose tolerant people (90%) with Mediterranean peoples coming in at second place (50%). Of course, this is a modern calculation, most likely before the Germanic invasions of the fifth century, it was less than that for the Mediterranean population. Notice Russia is so low on the following map because Russians originate from Scandinavia not Asia.

This would explain why the Greeks and Romans did not have milk in their diet, but the Vikings did. The Romans and Greeks would make cheese, and we know that cheese contains much less lactose (only 10%) than milk. Julius Caesar in his Commentarii de Bello Gallico describes the Germans and Britons as “not primarily agriculturalists, and live principally on milk, cheese, and meat.” It would make little sense for the Roman or Greek people to ignore such an abundant and protein rich substance unless the majority of the population were physically intolerant of it. Only 25% of Africans can tolerate dairy products and 5% of Asians. Native Americans are virtually 0% tolerant of lactose.  Of course, the  Western and Northern European Colonialism of the past few centuries will skew these numbers a bit due to the spread of their genetic influence over the globe.

Some have speculated that the Northern Europeans developed a gene due to a lack of sunlight. However, milk does not naturally contain that much vitamin D (which is a hormone), but it is manually fortified by dairy producers in modern times. Thus, it is highly unlikely that this environmental condition would have caused a development in a lactose persistent gene which is considered a mutation. I would also argue that as Native Americans migrated across the Siberian-Alaskan Bering land bridge into North America with an abundance of bison, which actually have larger amounts of lactose in their milk, then Native Americans should have developed a lactose persistent gene due to lack of sunlight in those Northern regions as well. It, however, has more to do with an autosomal dominant gene which tends to be globally uncommon but more common in a controlled and limited gene pool which most likely developed in North Central Europe and would have flourished unabated in the ancient and isolated Northern European people group.

So if you have these symptoms and feel like the odd one in your circle of friends because you cannot handle dairy products, then just remember you are actually the normal human being and those who can digest milk products are the abnormal ones. You can also try almond milk which is very good, healthy, and contains no lactose.