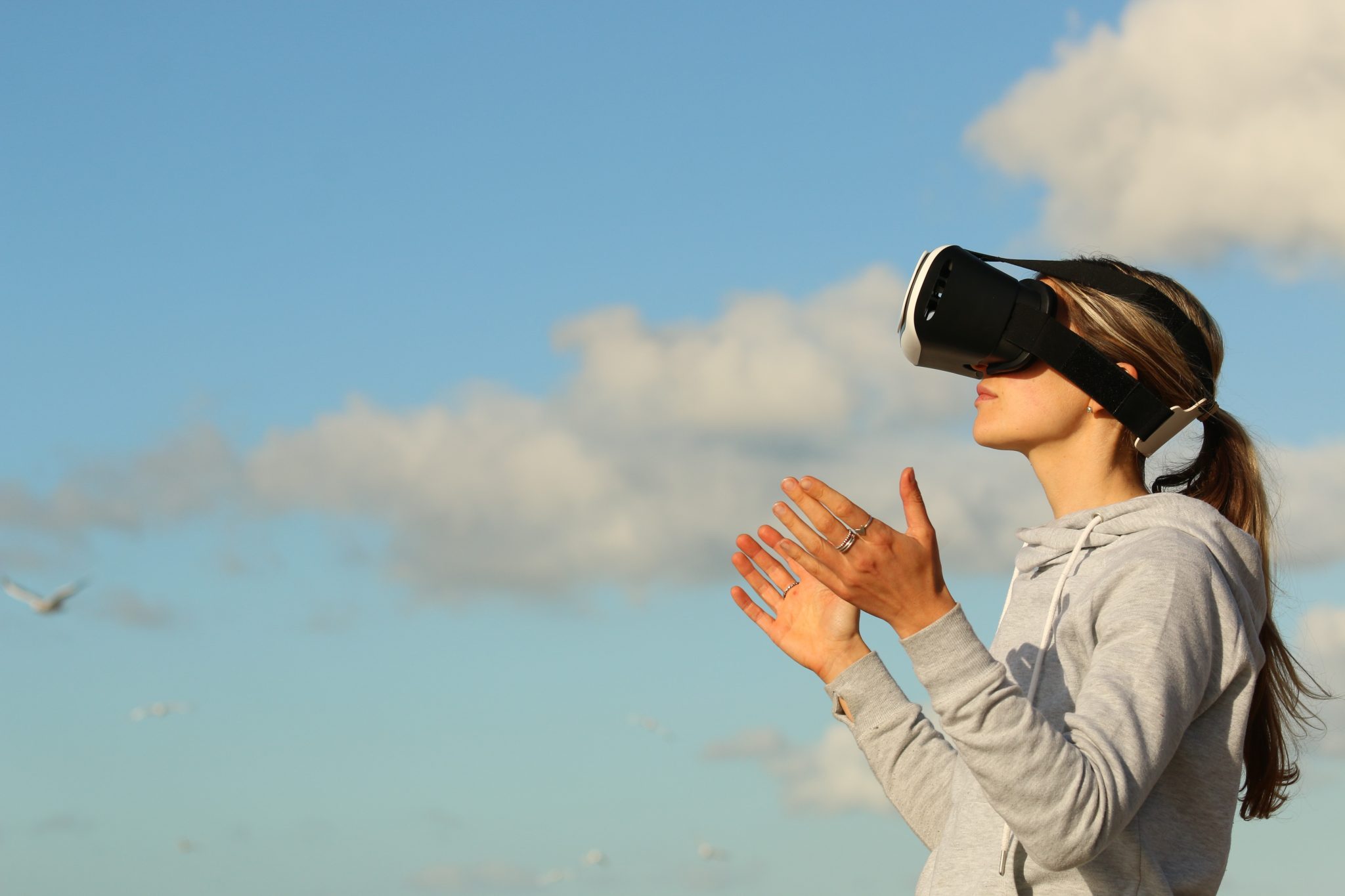 One of the newer technologies that is actually old, but stagnated for decades, is Virtual Reality. While many are still waiting on a Holodeck, which is featured in Star Trek: The Next Generation, for now, virtual reality will have to do. But why has it taken so long to develop what seems to be a basic technology? A headset that immerses its user into another world seems pretty straight forward. Regardless of why it has taken so long, there are now many options for anyone to engage in virtual reality. Here are some of the features provided by Samsung Gear VR powered by Oculus. 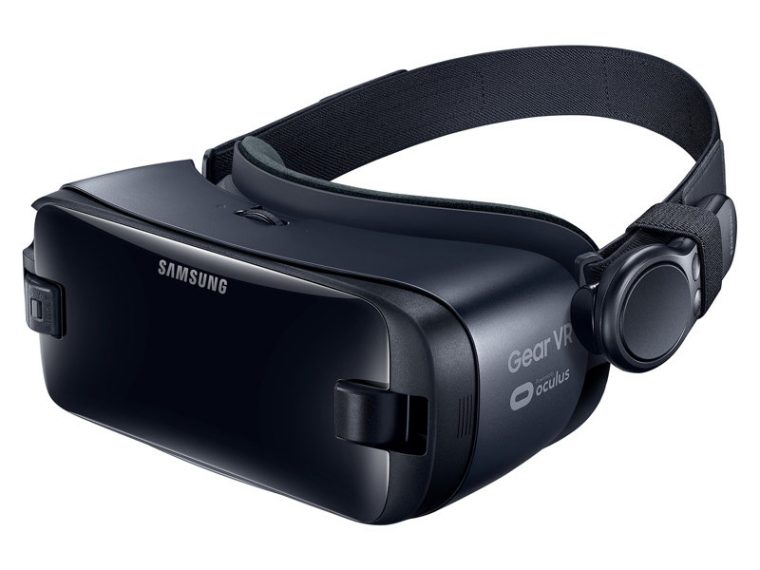 Slip in your Samsung S7 or S8 into the VR Gear headset and strap it on for some fun. You will enter a world that allows you to interact with your phone screen as if it is a large chamber. You can go on the internet, watch movies, play games, or sit back and enjoy some “rides” that will take you on a personal adventure. You can ride a raft through a cave of horrors, or walk through a haunted house. You can interact with a dinosaur from Jurassic World or enjoy a brief encounter with a real life Jaguar or grizzly bear. Watching your favorite movie or television show on Netflix and Hulu is an amazing option for those who want to watch alone. Visit Disneyland and immerse yourself in a virtual scene from a Disney movie or a new virtual reality story from Star Wars.

Sit on a revolving stool for best 360 degree application.

Be careful of straining your neck from looking around so much at the entire world that envelopes you.

Remember to adjust your focus on the headset. Don’t think it is blurry and poor quality. Just make sure to focus the picture to your needs.

Have some eye drops nearby, because my eyes tend to get dry and irritated after a while.

Make sure not to get lost in your new world. Come up for air and don’t forget about your real life. I was skeptical before I tried it, but the experience did impress me. Enjoy! 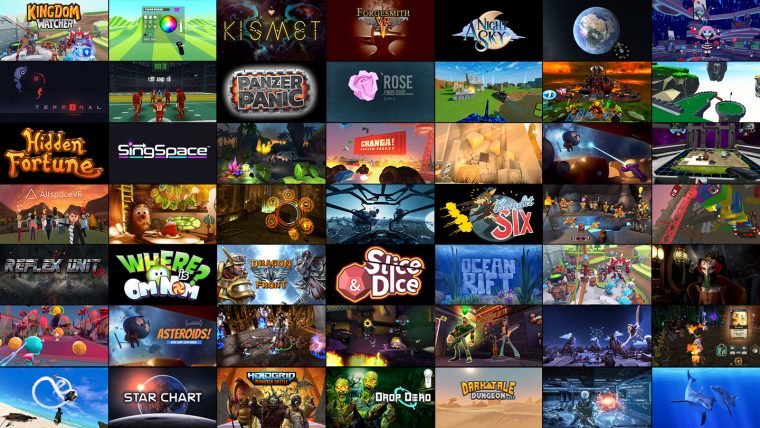