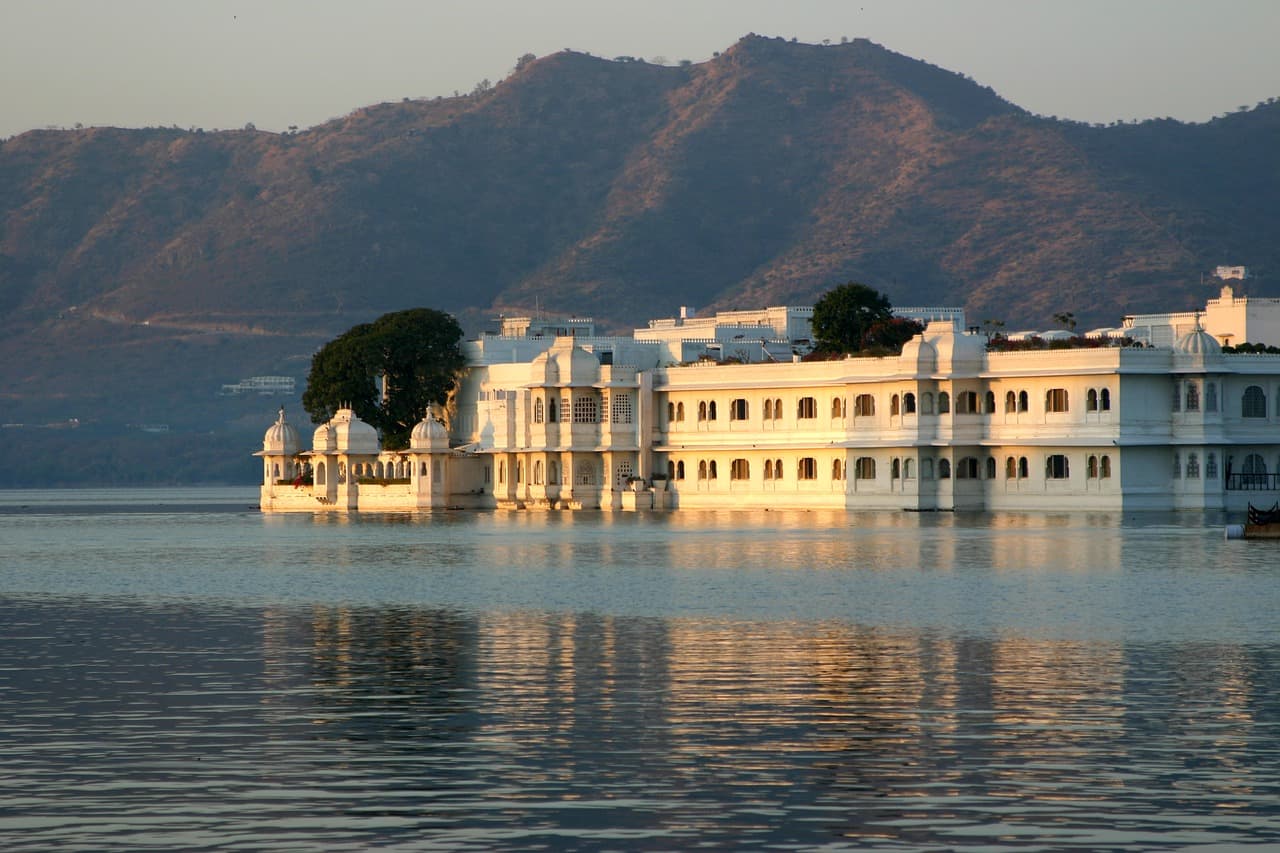 Famous People Who Got Married in Udaipur

Udaipur is one of the most romantic cities of India, it is also a popular venue for destination weddings. Many couples have chosen Udaipur to host a grand destination wedding and some of them are famous celebrities or business personalities. According to a leading wedding planner in Udaipur, following is the list of top 5 famous weddings in Udaipur:

The wedding of Raveena Tandon and Anil Thadani in 2004 was perhaps the first famous destination wedding in Udaipur in recent times. This wedding was attended by many celebrities from Bollywood and it helped Udaipur to emerge as most sought after destination for weddings in India

The main wedding ceremony took place at Jagmandir Island Palace. The couple had booked hotels in city palace of Udaipur for other ceremonies and accommodation of guests.

This wedding was held at Radisson Blu, Udaipur in 2017. Niel Nitin Mukesh and Rukmani Sahay had a three day destination wedding which was attended by many celebrities too.

Needless to say that this wedding was a grand affair, it was attended by Bollywood celebrities who also performed in the wedding. This wedding took place in 2006.

Although the main wedding ceremony of Isha Ambani and Anand Piramal was not organised in Udaipur, the Ambani family chose Udaipur to host pre wedding ceremonies for this wedding which took place in December 2018.

Many five star hotels were booked for this occasion as it was attended by celebrities and high profile business personalities. The highlight of these ceremonies were dance performances by bride, groom and their family members.