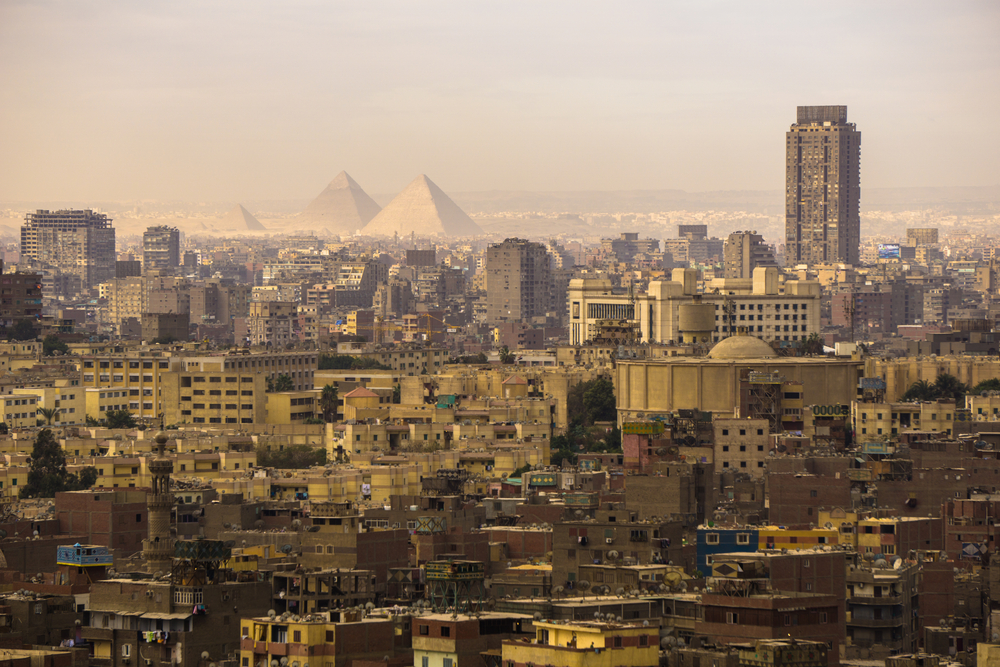 Yesterday, a day that is usually filled with joy and celebration, was instead a day of sorrow and mourning.  Two churches in Egypt were bombed yesterday in the midst of their Palm Sunday celebrations. In the northern city of Tanta, 27 people died in the blast of the bombing and 78 people were injured, while 22 people were killed by a suicide bomber outside of a church in Alexandria, according to CNN.com.  This means that the death toll has now been raised to 49 in the attacks that took place yesterday.

It is reported that a bomb was placed under a seat in the worship hall in St. George’s Church in Tanta, Egypt.  The blast occurred during a song being sang by the church choir.  Shortly after the bombing in Tanta, a man who was stopped by police from going inside of Alexandria’s St. Mark’s Coptic Orthodox Cathedral ended up being a suicide bomber that activated his explosives only moments later.

The aftermath was true hysteria.  Beautiful places of worship looked like the remains of a war.  Where ornate wooden pews once stood, now resembled blood spatted lumber.

Why Did This Happen?

Why did this happen?  Why would someone attack innocent people on a day that promotes peace and joy?  It is because the attackers have said that days like this past Sunday and other holy days, have been deemed as perfect opportunities to slaughter their ”favorite prey”. ISIS has proudly taken responsibility for the attacks on these two churches in Egypt.  It makes sense that ISIS would attack on such a special day to their enemies.  Palm Sunday is a day that celebrates Jesus entering Jerusalem.  Palm Sunday is the start of events leading up to Jesus’ Crucifixion and Resurrection.  This week is a very special week to Christians all over the the globe.  Consequently, Christians all over the world are mourning the loss of their fellow brothers and sister in Christ.

The President of Egypt, Abdel Fattah al-Sisi, has now declared a state of emergency today in response to the bombings.  President Trump has expressed his condolences and confidence in President Abdel Fattah al-Sisi to “handle the situation properly.”  Although some action is being taken to stop the attacks against Christians in Egypt, those Christians are and have been aware of the consequences to walking through their church doors every Sunday.  In an interview with CNN, David Saeed, a man who survived one of the bombings, stated, “I was shocked. But I’m not angry because … we’re used to it ( this kind of violence) here in Egypt… Every church in Egypt just prepares for this…Everyone knows that some time you will get bombed, you will be killed.”  This reality comes at no surprise due to the fact that, for the second year in a row, Christianity has been deemed the most persecuted group in the world, according to the Center for Studies on New Religions.

In the midst of this horrific event, ISIS has yet to wipe out the resilience of Christians.  One can strive, hope, and pray that the world will unite to make these occurrences a thing of the past.