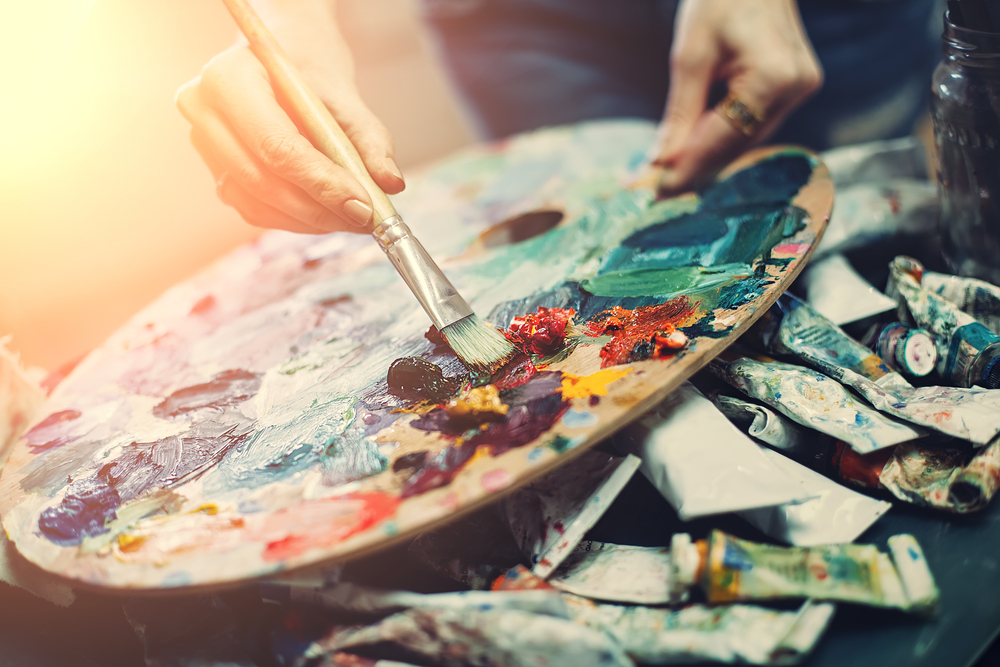 Italian artist Filippo Minelli’s colorful oeuvre is a subtle attack on the senses and a catalyst for crucial dialogue on critical, aesthetic, political, and social issues coexisting within culture and society. The experimental artist decontextualizes smoke bombs by situating them in natural settings and within abandoned buildings.

Minelli’s conceptual framework is grounded in the exploration of unexplainable events and the innate human responses they elicit. On the experience explicit to his site-specific installations, the artist expresses his desire to capture brief and fleeting moments situated within nature. His gentle manipulation of natural landscape translates into a visual language “to make these concepts readable by others in an empathic way, not just as an intellectual exercise.”

“It’s something that manifests itself, something that you can’t explain. Silence and light are always there, especially in the natural or abandoned environments I look for. If you visit them by yourself you realize there is something that contains the landscape, and that thing is silence.”

Art that is dubbed “Art,” is often kept within the confines of artistic spaces, from the likes of museums to magazines. Minelli configures the notion of public space with the ability to captivate curiosity within the passerby and create a courageous kaleidoscopic conversation grounded in the unfolding of unexplainable events, much like the political climate of present day.

The transient nature of his work warrants a response that reaches across cultural, racial, and social barriers of understanding by relegating an intrinsic reaction to the decontextualization of smoke bombs. For the avant-garde artist, public space has become a personal studio and he is continuously inspired by the human interaction experienced within these spaces. Each smoke bomb captures the nuances of creation, dependent upon unpredictable elements from the likes of weather to specific changes in pressure and humidity.

Dubbed the pioneer of street art in Italy, Filippo’s work is an ephemeral exploration of the fleeting nature nesting within natural landscapes. The idiosyncratic artist draws his inspiration from the aesthetics of protest, after  witnessing political protests where smoke bombs were used. His avant-garde series “Silence/Shapes” satisfies Minelli’s search for sublime in silent settings that captivate intrigue and hold the ability to transform, socio-political sensibilities.

His investigation of these public spaces parallels an investigation into one’s own psyche by calling upon an internal contemplation within the viewer. By channeling into the violence of the smoke bomb medium, in contrast with the beauty bound in bursts of color, Minelli exposes the beauty that lines in unexpected and unusual settings.

Working alongside a framework of fantasy, the artist unearths the visualization of colored gases in nature by reconciling conflict and resolution. Smoke bombs are situated in a sea of violence, disruption, and chaos. Minelli transforms this common conception into a medium of colorful manifestation of beauty and reflection.